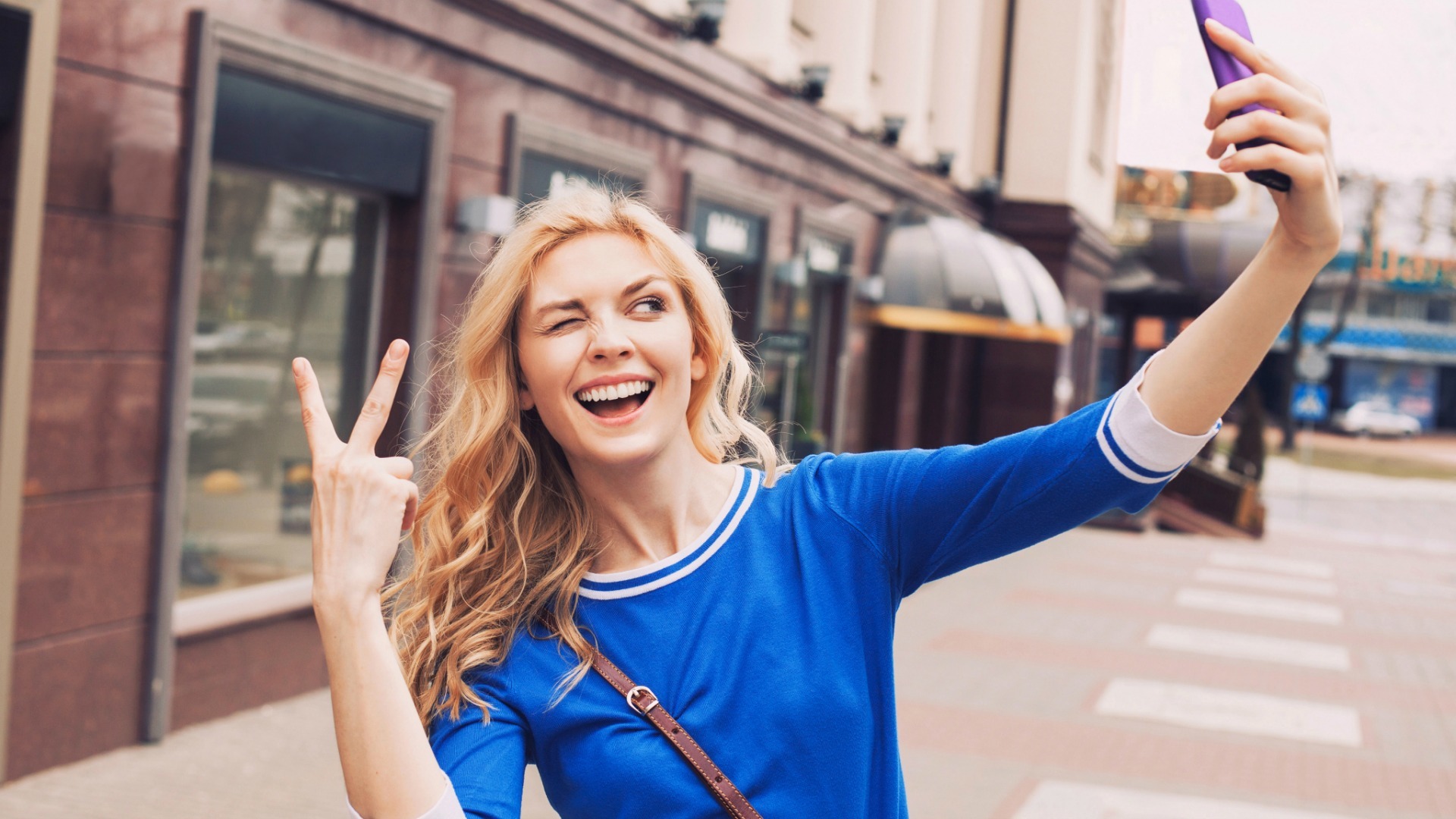 It’s kind of hard to believe that the selfie didn’t even exist about ten years ago considering how ingrained it now is in our culture, but it turns out that the phenomenon is now so popular that there’s actually a psychological condition named after it.

The condition of ‘selfitis’ has been termed by two researchers based in India named Janarthanan Balakrishnan and Mark D. Griffiths and they’re describing it as a ‘serious psychological condition’. They took their inspiration from a fake paper about the condition and then conducted their own research to determine someone exhibiting signs of obsessive behaviour.

The two researchers deemed that there were six criteria to someone suffering from ‘selfitis’ and broke them down as follows: 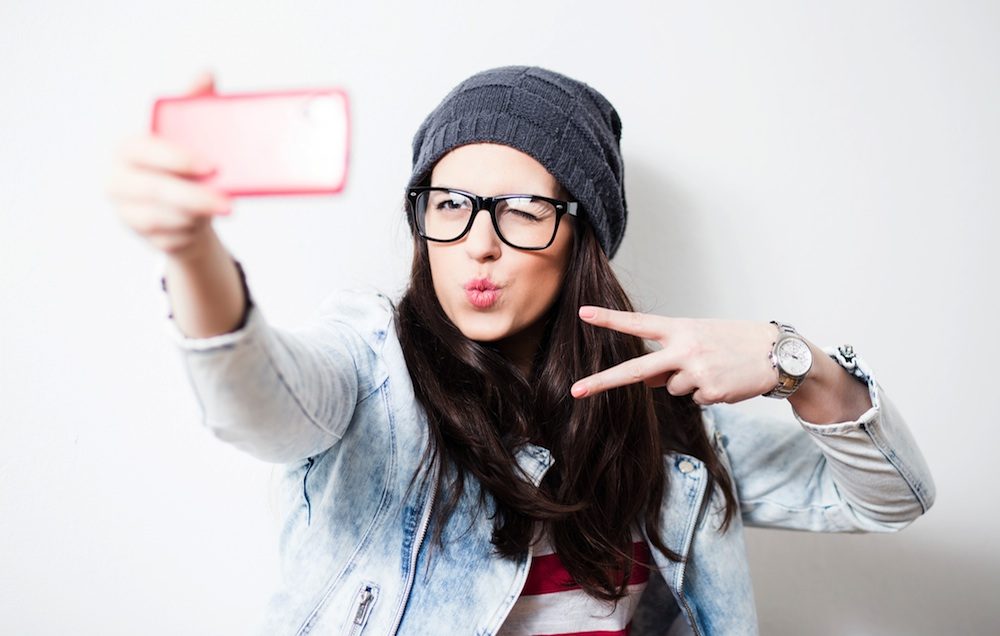 Their study investigated the habits of around 700 participants aged between 18 and 30. The only criteria was that you had to take at least one selfie a day, although some people took as many as eight.  Probably even more to be honest.

Anyway, the researchers concluded the following about the people that they had interviewed: 34% were deemed to be borderline obsessive, 40% met the standard of acute sufferers of selfitis and 25.5% were assessed to be chronic selfie takers. Men too – perhaps surprisingly – were found to be more likely than women to demonstrate obsessive behaviour, with 57.5% scoring highly compared with 42.5%.

So basically pretty much half the world who takes selfies are obsessed with them and that isn’t healthy behaviour. Do your bit to stop this psychological condition from spreading by raising awareness of it and encouraging people to take less of them. Seriously not good for the human race.

For more of the same, check out this selfie that sent two teenagers to their deaths. Brutal.