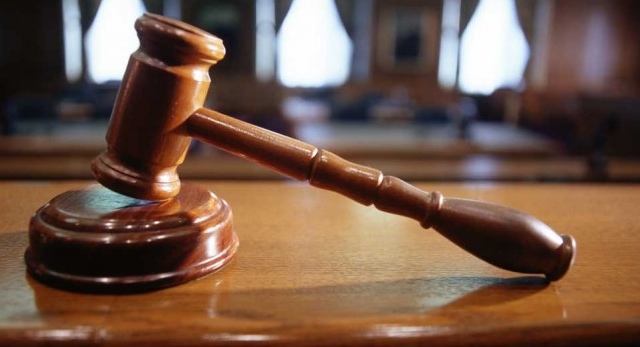 Once in the courtroom, this guy beat the shit out of a criminal who raped and murdered his mother.

Imagine if someone did something terrible to you or a loved one… and then you had to go into a courtroom and watch as they were sentenced. Many of us would feel like getting up and giving the perpetrator a good old ass whooping right there and then. It’s called ‘taking the law into your own hands’, and that’s exactly what this legend did.

Said legend was in the gallery of the court watching the trial of a man who raped and murdered his mother. He soon decided to dish out some real justice, so jumped over the barrier and started beating the perpetrator all over the place. It ends with a chair being brutally (and accurately) smashed onto the murders face… court adjourned!

Watch the video below and see for yourself:

â˜› Read Next: Man Punches Judge, Is Subjected To Least Surprising Arrest Ever