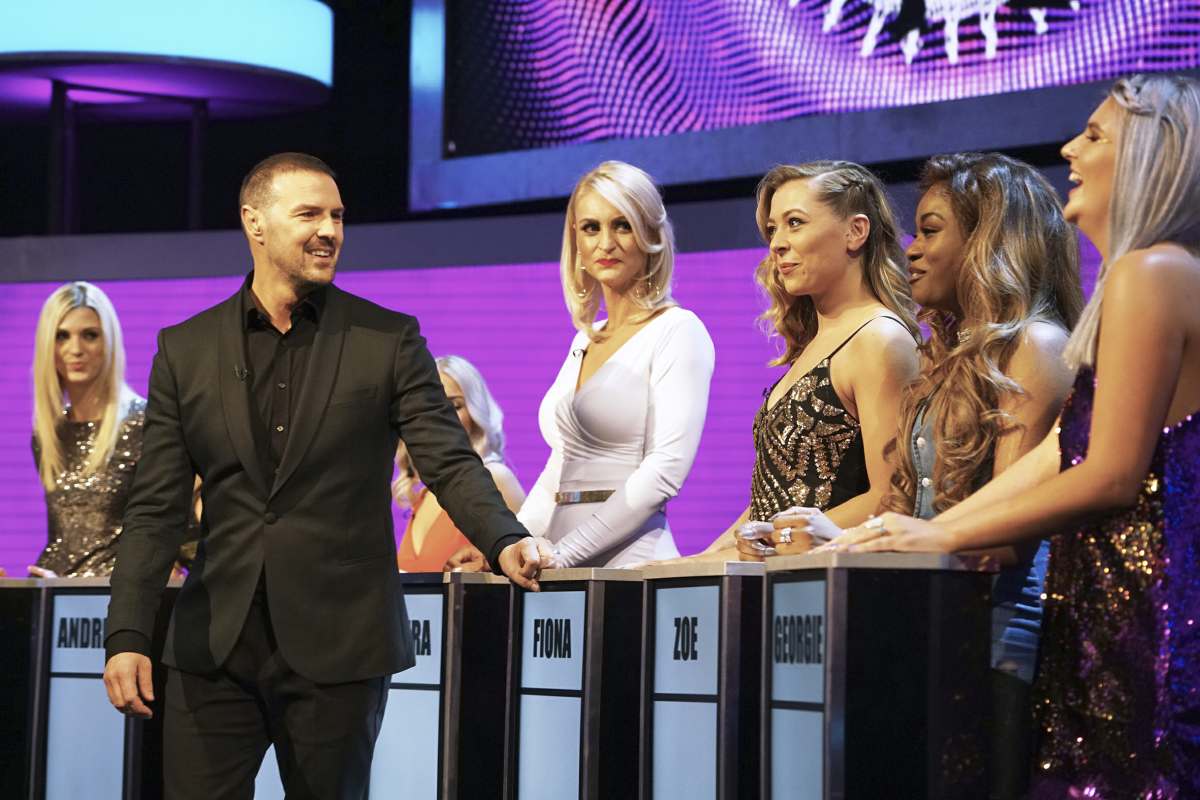 Take Me Out has been the seminal pre Saturday night going out entertainment show for the past decade, but the question has often been asked – why don’t they ever switch the roles and have one girl choose her date from thirty guys?

The answer is fairly obvious – and has been articulate by host Paddy McGuinness on more than one occasion – in that most guys would be happy to get with absolutely anything if it meant that they managed to get their end away, but to celebrate the ten year anniversary of the show and the beginning of a new series this Saturday, it’s finally going to happen.

The news was announced via Twitter and revealed that thirty of the best contestants from all nine previous series would be lining up the other side of the barrier, trying to score a date with the first ever female contestants on the show:

Lights out, all out! We'll see you next week when we bring 30 boys into the mix! Tune in next Saturday at 6pm! #TakeMeOut

Well, that certainly sounds like it’s going to be interesting and I’m not really sure what’s going to happen – other than the woman is definitely going to leave with a date – but it’ll be fun to see just how guys react when the roles are reversed. Is every single girl going to have her pick of 30 guys this weekend? There’s only one real way to find out and that’s to tune in this Saturday.

For more Take Me Out, check this story about someone forgetting to turn off her light and telling her date. Awkward.