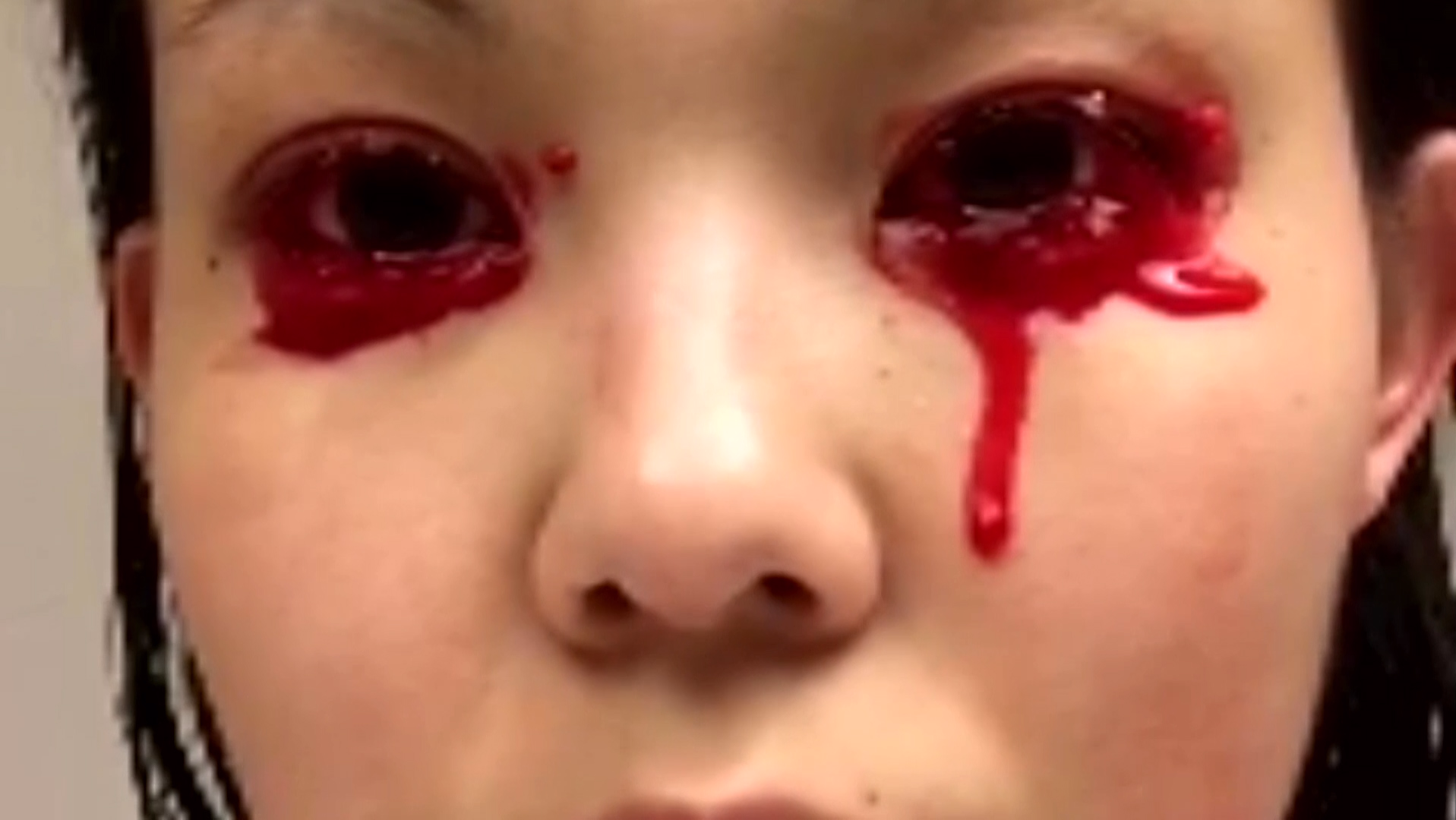 This stuff is just getting worse.

Synthetic marijuana has been on the streets for a long time now, and pretty much everyone agrees that it’s super bad stuff that’s going to screw up your life way worse than real marijuana, and the symptoms just getting even worse if the latest reports are anything to go by.

NOTE – This article didn’t actually happen. It has been debunked by the AFP.

Synthetic marijuana or spice as it’s know over here is well known for sending users into a zombie like state that it seems impossible to snap out, but apparently it’s become even more horror movie by now making people bleed from their eyes. Gross.

The news comes from the state of Illinois where 38 people have suffered severe bleeding from their eyes in the last month due to synthetic cannabinoids, with one person dying. Illinois Department of Health director Nirav D. Shah issued the following warning: 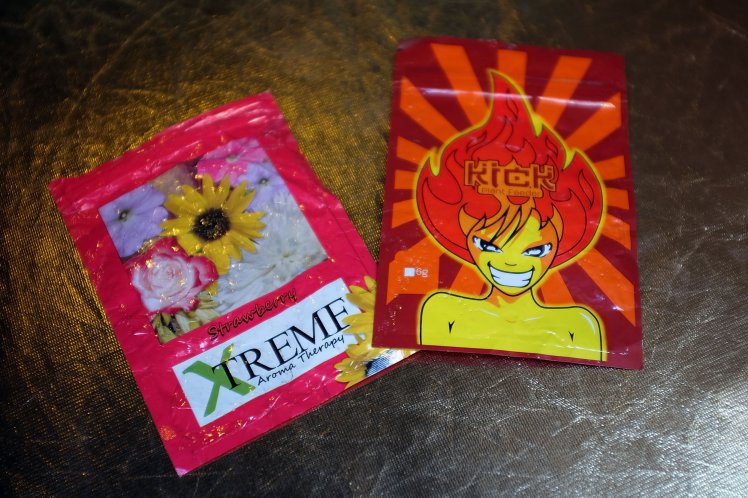 Despite the perception that synthetic cannabinoids are safe and a legal alternative to marijuana, many are illegal and can cause severe illness.

The recent cases of severe bleeding are evidence of the harm synthetic cannabinoids can cause.

Synthetic cannabinoids are unsafe. They can contain a variety of chemicals, and users often don’t know what those are, such as rat poison.

He says this because three of the 38 have tested positive for rat poison. They also exhibited some other symptoms of bleeding, such as coughing up blood, blood in urine, bloody noses, bleeding gums and a heavier than usual menstrual flow.

I’m not really sure why synthetic cannabis is still being sold and why people are still buying it when it seems like there is literally so much wrong with how it affects your body. So yeah, if you were thinking about buying it then hopefully this article changed your mind and hopefully it can encourage you to change other people’s minds about it as well. Here’s hoping.

For more on spice, check out an ex addict describing how it makes you feel. Surely that will be enough to get you to stop doing it?