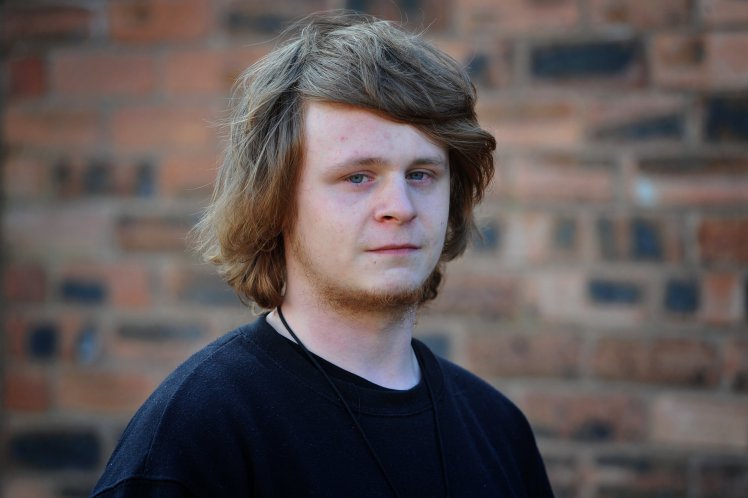 The worst kind of high.

Ex-Spice addict, Matthew Nuttall, has spoken out about what it’s like to take the synthetic marijuana as a warning to deter people from trying it.

This comes amidst the sea of news stories that are describing a Spice epidemic sweeping the country. Manchester has been hit hard by this substance and on Saturday alone police received 31 phone calls that were related to Spice. 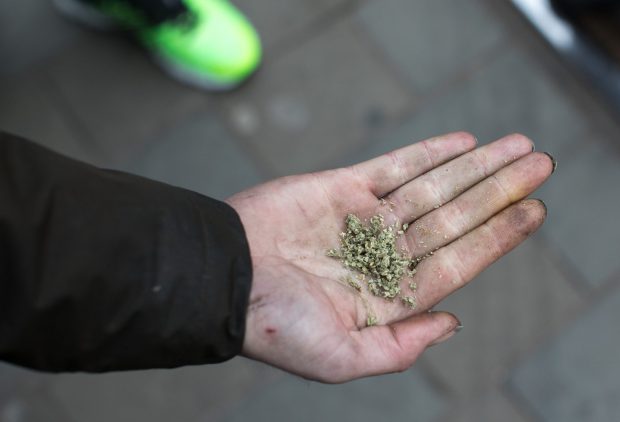 Matthew now wants to use his story to stop people from trying it:

You just feel brain dead half the time. They say people look like zombies and that’s how it feels.

The 20-year-old first tried the drug as a teenager:

My mates were doing it so I just thought I would do it. It was legal so I didn’t think it would be that bad.

The first time, I can’t even explain what it was like. It just blew my head off. I thought ‘never again’. It’s just such a heavy high. It’s so intense.

The first high lasted about one hour but it really felt a lot longer. It’s like you’re there but you can’t communicate.

Matthew, who was homeless at the time, quickly became addicted to the drug:

A gram wouldn’t last that long. I used to go to sleep smoking Spice, wake up, smoke some more and go to sleep again. I was too high to remember what was happening.

I stopped taking it about three months before the ban. I just went completely cold turkey but people were still doing it around me. 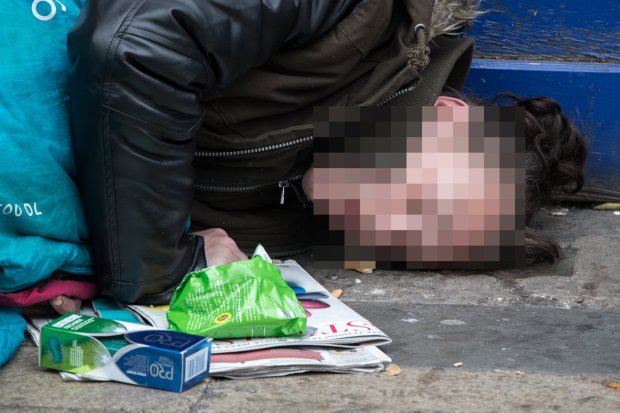 It’s crazy to think that this recently discovered, manmade drug can cause such destruction. When it first came out, no one really understood the dangers, but now it seems as if it’s too late. It’s cheap, easy to hide from the police and it’s readily available.

Thankfully Matthew has managed to find a new home and has ambitions to go into higher education, so he’s really sorted himself out. But some people aren’t so lucky. Let this story be a warning to not bother with Spice, even if you think you could handle it.

If you’re still not convinced, check out this video of a couple turning into real life zombies after smoking it.