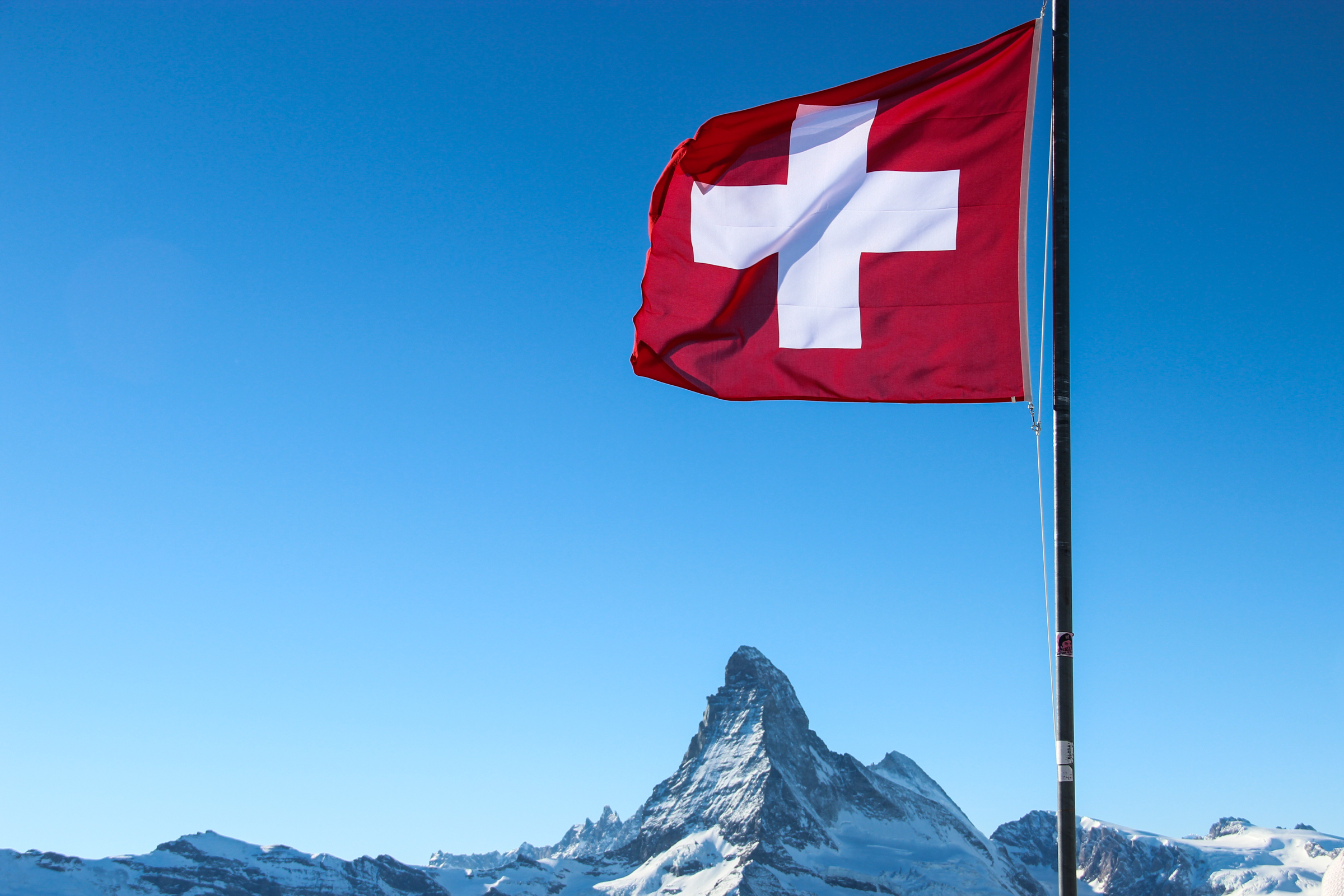 A lot of talk in this country has recently revolved around whether or not we should rerun the Brexit referendum as a lot of voters have claimed they would have chosen a different option had the facts been correctly presented to them i.e. if people hadn’t lied about giving £350 million a week to the NHS instead of the EU.

Anyway, Switzerland have actually taken the unprecedented step of overturning the results of a national referendum after the public was misinformed during the campaign. The Swiss public were voting on whether Switzerland’s tax policy unfairly penalised married couples as they’re jointly taxed and therefore could end up paying more.

The figure bandied around by the federal government during the run up to the referendum was that this issue affected 80,000 married couples in the country, but it was found that the actual number was closer to 454,000. Given that the referendum only passed by 50.8% of the voted to 49.2%, the Supreme Court thought it was unfair and that the result should be overruled. 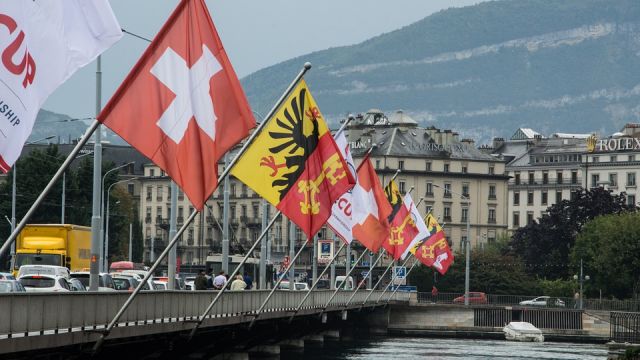 They said the following in the statement:

The public were informed erroneously and in an incomplete way.

They could not imagine that the number of couples affected by the married couples’ tax penalty was more than five times higher than the figure announced.

Given the tight outcome of the vote and the seriousness of the irregularities, it is possible that the result of the ballot would have been different.

I mean that seems like a really sensible way to deal with this problem doesn’t it? Doubtful that the UK will follow the Swiss lead and actually do something sensible about the Brexit issue, but just saying that there is a legal precedent for this kinda stuff now. Just saying.

For more of the same, check out this drone capturing some absolutely beautiful footage of the Swiss mountains. Breathtaking.