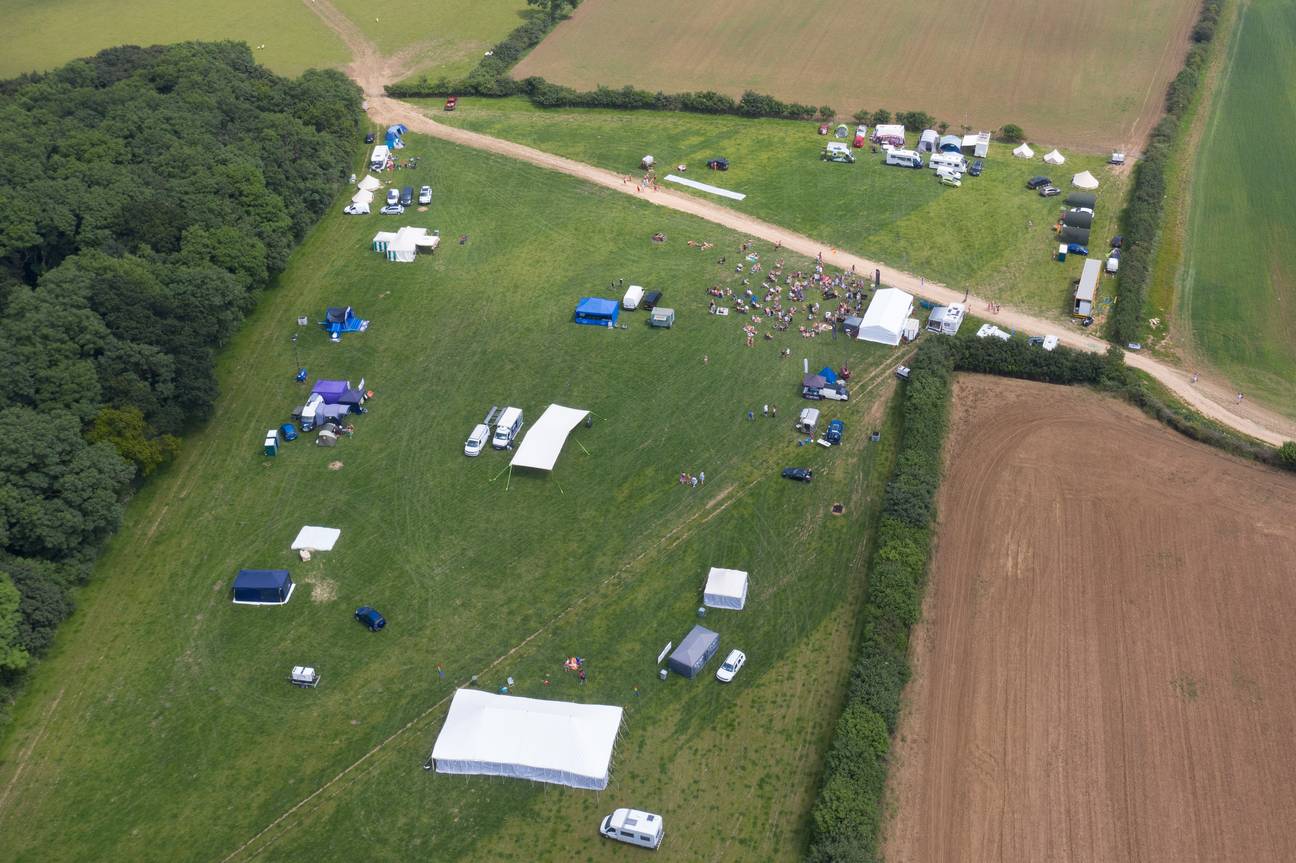 A lot of festivals and major events were forced to be cancelled after the June 21st ‘Freedom Day’ was moved back a month, but swingers festival Swingathon 2021 still managed to take place over the weekend – despite saying that it wasn’t happening due to COVID regulations.

The festival took place in Grantham near Lincolnshire and featured over 200 guests – all having been double vaxxed or returning negative lateral flow tests – with an itinerary that included adult bouncy castles, wet t-shirt competitions, hot tubs, a naked singer, a mobile dungeon, fetish parties, burlesque dancers and most bizarrely a Linkin Park tribute band. Is that the kind of music that swingers are into these days? Or traditionally?

One guest said the following about the event: 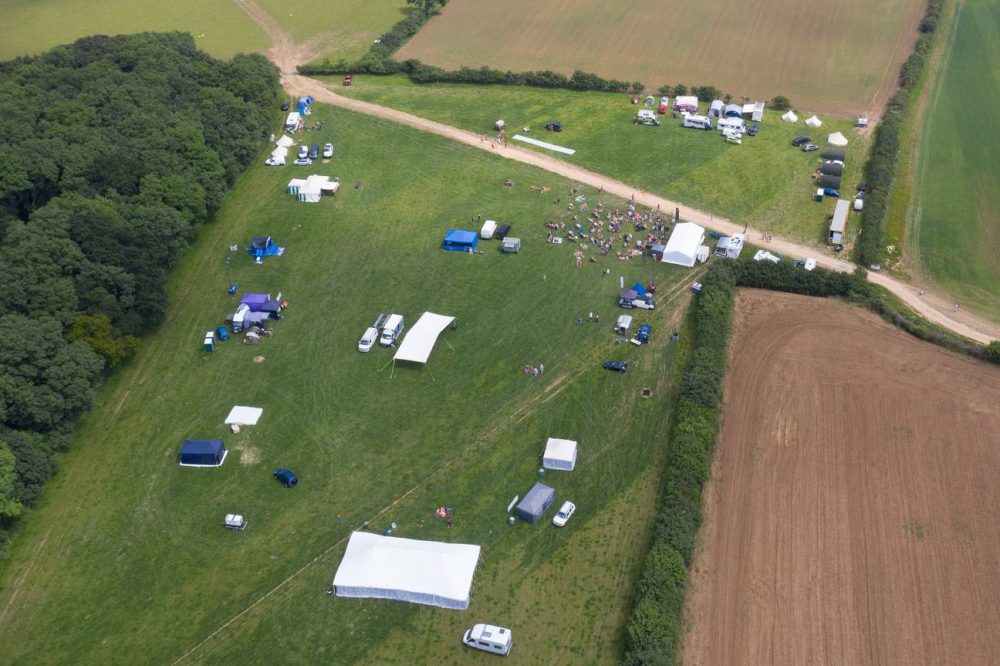 There are lots of security guards patrolling the site.

There is a lack of loos and washing facilities, and no social distancing so it isn’t covid safe.

Everyone was asked to take a test so that doesn’t worry me. It’s all pretty well spaced out.

That’s a weird way to describe it isn’t it? You would think he would be talking about all the banging he was doing or what was going on in the dungeon or how good the tribute band’s version of ‘In The End’ was wouldn’t you?

Anyway, fair play to them for going through with it I suppose. Hope everyone who attended had a good time and they don’t all get COVID or anything like that. Would really be annoying for everyone involved and the country etc.

For more of the same, check out this ‘child’ who was spotted at a swingers party that turned out to actually just be a really short woman. Weird energy.