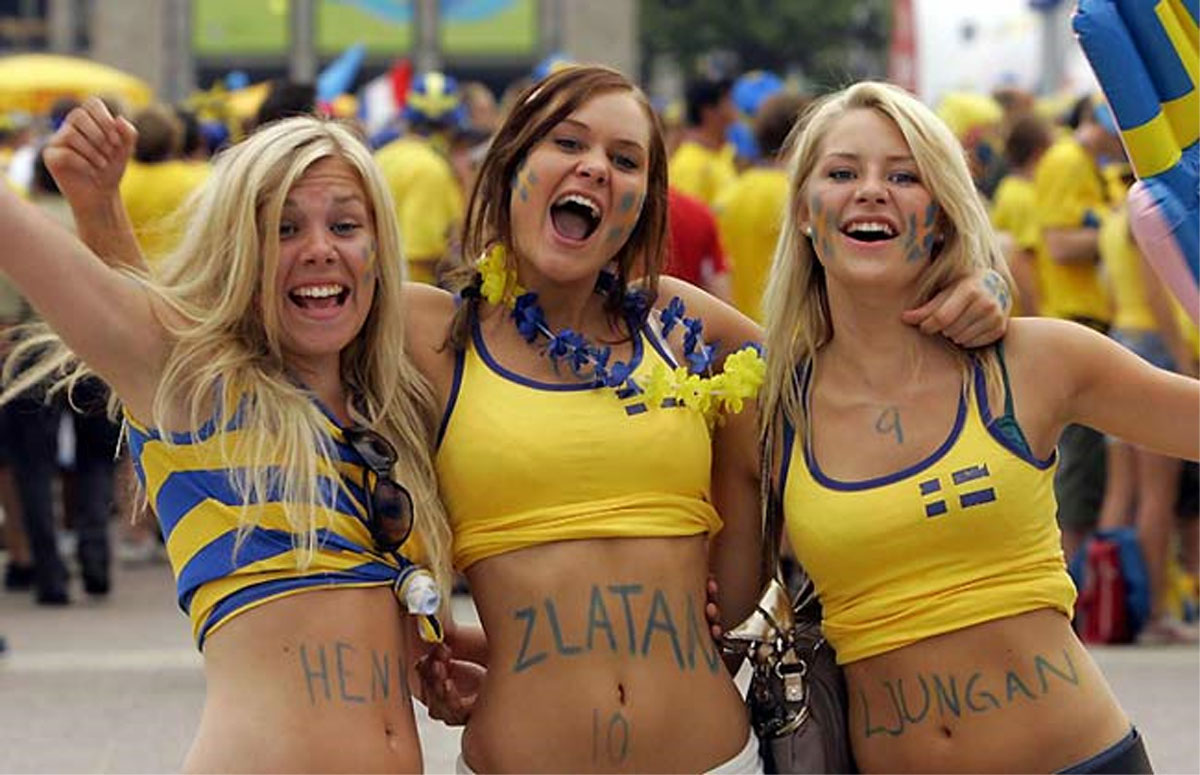 Languages are fascinating in general, but the way the people of UmeÃ¥, Sweden say ‘yes’ is completely nuts.

Sweden’s famous for a lot of things, being incredibly nippy and wealthy are but two of their claims to fame. Sweden also has the honor of being host to identical twin blow-up dolls and the invisible bike helmet. There’s a lot going on there it seems.

Across most of Sweden the word for ‘yes’ is ‘ja’, nothing too weird about that. But in the town of UmeÃ¥, in the northeast of the country, they’ve developed a pretty weird sound to signify agreement.

It’s not perhaps as cool and interesting as the clicking and knocking sounds in certain African languages, but it has to be the oddest noise in any European language I reckon… or maybe that would be Welsh? Yeah, they sound pretty mad. Either way, this is a pretty nuts sound to be making:

See what I mean? However, in the competition for weirdest European language, there’s only one winner, the prize has to go to Silbo Gomero, a Spanish language entirely made up of whistles. I kid you not.