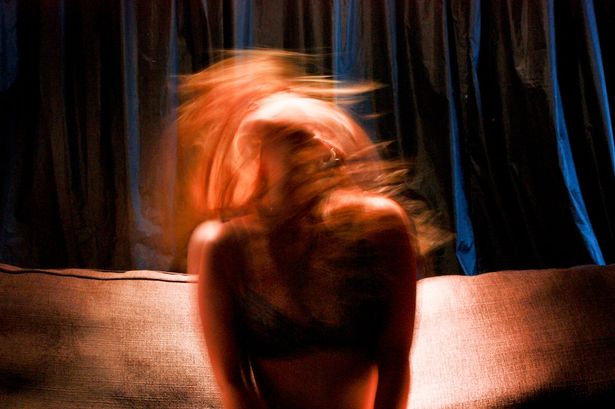 Can you think of a better one?

They’ve combined the words “clitoris” (klitoris) and “glitter” (glittra) to come up with “Klittra”. Other names they considered were “pulla”, “runka” and “selfa”.

The Swedish Assosiation for Sexuality Education explained the move: 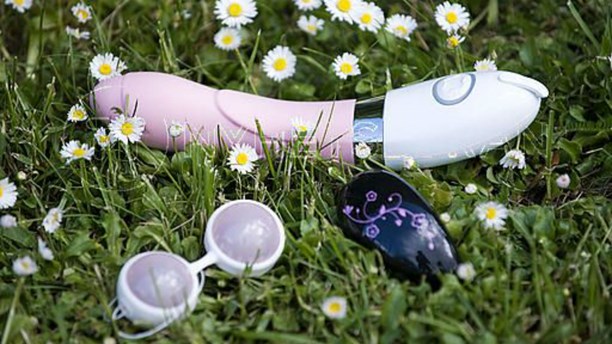 So is “klittra” a good enough word to describe female wanking? It sounds like a cool word I guess (sounds a bit like a Mortal Kombat character or something), but I’m not sure how it’s supposed to work. I’m going to go “klittra” myself? Check out that girl Klittraing herself? Can it even be used as a verb? Not entirely sure Sweden thought this one through all the way.

What was wrong with “flicking the bean” anyway? Also… do they have a word for this? (Gulp!).