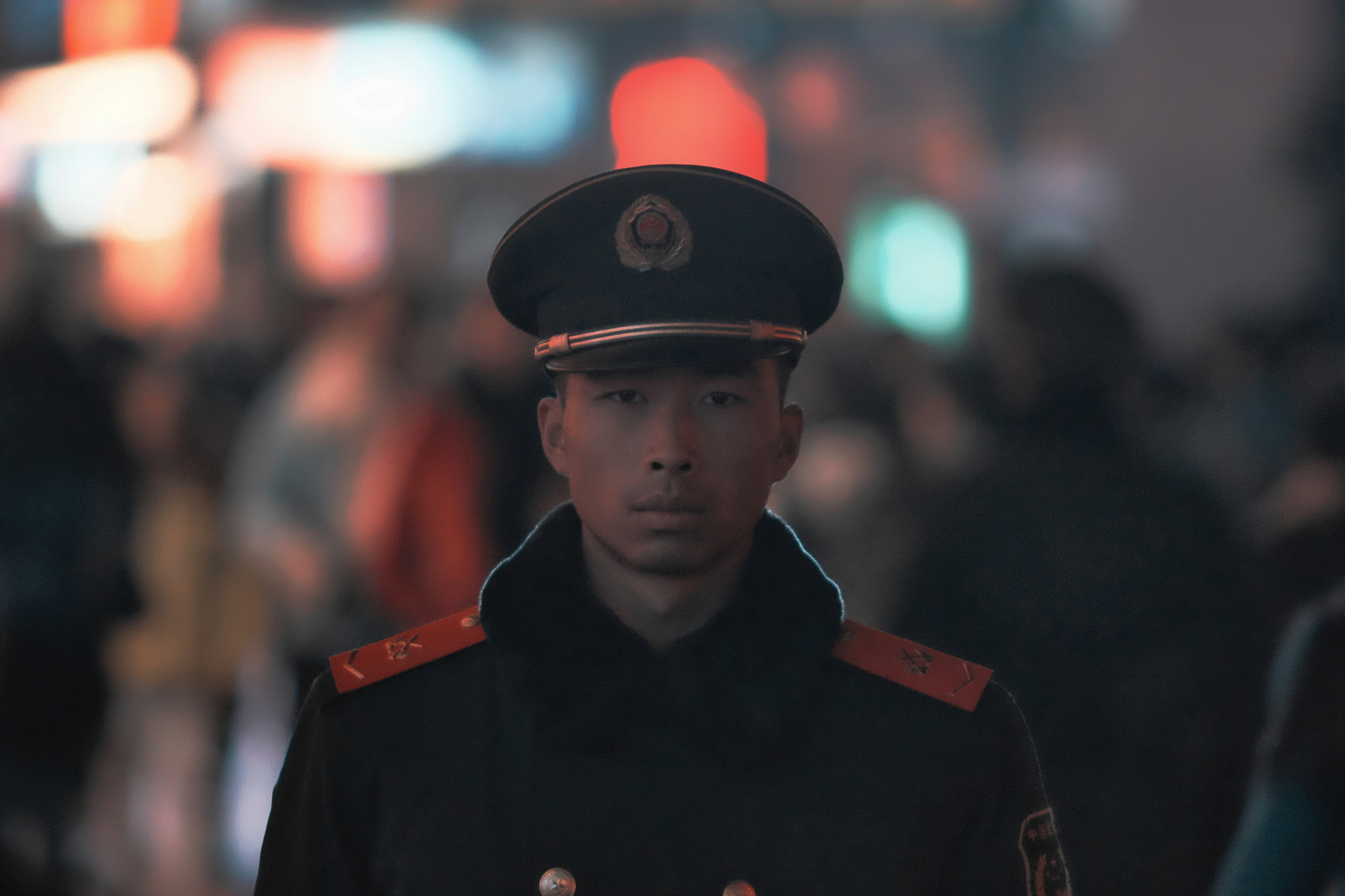 If you’re gonna go on the run after you’ve committed a murder, apparently one of the most successful ways to conceal your identity is to pretend you’re mute, as it worked for one Chinese guy fro 12 years until he was uncovered by a routine DNA test – only problem was that it also meant he lost his voice from underuse.

The pretty bonkers story started back in 2005 when a guy named Zeng was charged with his wife’s uncles’ murder over a £57 rent dispute, stabbing him to death. Zeng fled from Hangzhou in the eastern Zhejiang province immediately and begged for money under the name Wang Gui, all the while pretending he was mute and couldn’t speak.

He eventually ended up in a village 700km north of his hometown in Anhui province. It was here that he managed to hold down a steady job in construction and met his second wife and fathered a child, all without saying a word. You could say he pretty much built the perfect life. 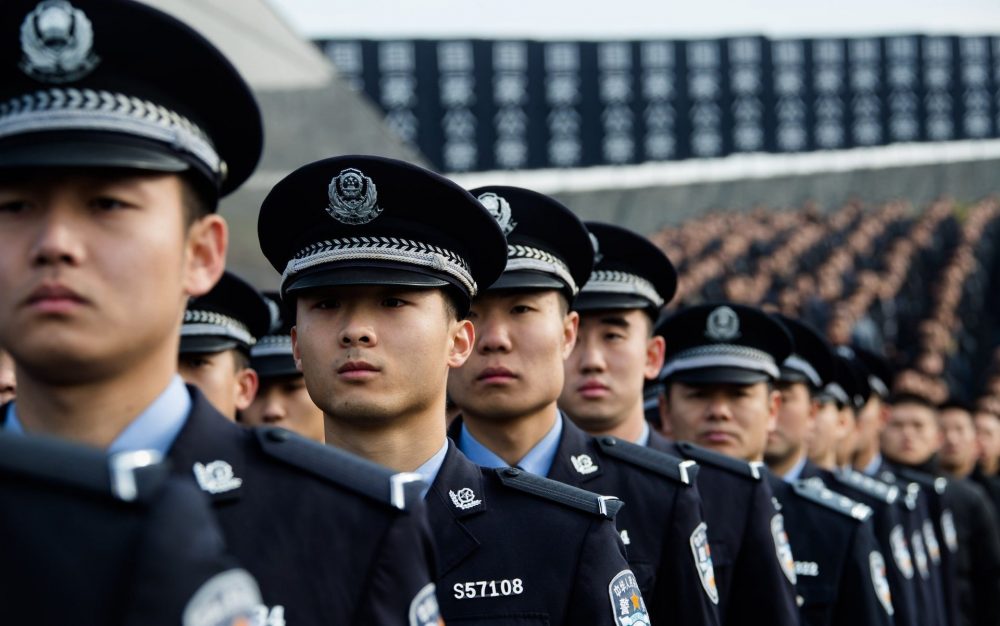 Unfortunately, this all came crashing down when a routine visit of state officials discovered that he had no official ID documents. They determined his identity via a DNA test and later charged him with murder.

All throughout the interrogation, Zeng insisted on communicating via handwritten pieces of paper as he could no longer speak. It turns out that his vocal chords had wasted away as a result of not being used for 12 years.

When asked why he stayed mute for so long he said that ‘The less I say, the less chance I’ll make a mistake.’ That makes sense sure, but now he’s facing the death penalty and doesn’t have a voice – although I’m sure he would argue that the preceding 12 years of freedom were probably worth it considering how he lived his life.

For more murderers, check out five of the most twisted and disturbed serial killers who could run for Prime Minister. Serious charisma.