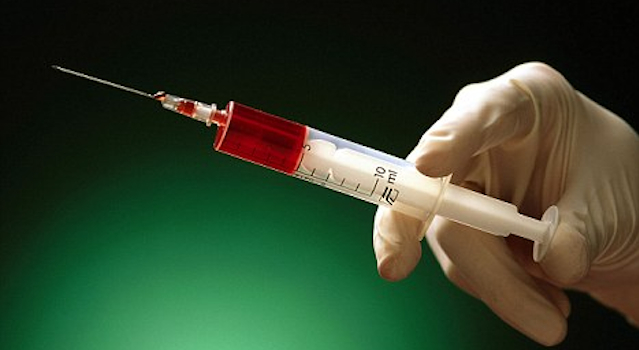 A photograph of a suspect in the Birmingham needle stabbing case has been released. Do you know this man?

The completely weird crime – which seems to have no motive, rhyme or reason – has happened five times over the last year and a half in Birmingham, although chances are that other cases have probably gone unreported. The most recent attack occurred on November 3rd when a 30 year old woman felt a sharp pain in her thigh at around 3am on Broad Street. Police believe that the incident is similar to attacks reported on a 20 year old on June 23rd and a 28 year old on October 28th, although there are said to have been five attacks in the last eighteen months as stated previously.

It hasn’t been mentioned if the women have been injected with a disease or rohypnol or anything, but I think as it hasn’t been mentioned it’s probably safe to assume they haven’t, although it seems kind of weird for a guy to stab someone with a needle in the thigh if this wasn’t their intention. Here’s hoping that’s the case anyway. I guess it’s possible he might be taking their blood for some messed up reason? Either way, it’s a really weird activity to be spending your nights doing.

Detective Inspector Julie Woods released the following statement on the investigation: ‘Although the women have not been left with any obvious physical injuries they have had to endure an agonising wait to check that they have not suffered any long-lasting health effects. Whilst we have been unable to confirm exactly how the injuries were caused, it is believed that a hypodermic needle may have been used on each occasion, with young women being specifically targeted. Due to the nature of the offences, victims have not realised they have been injured until hours or days later, which has resulted in limited lines of enquiry. But we now have a particularly clear image of a man we want to identify in connection with the attacks and I would appeal for him, or anyone who knows who he may be, to come forward. These are strange offences and the motive at this stage is unclear, which is why it’s so important for us to identify the person in this CCTV image as soon as possible.’

A picture of the suspect walking along Broad Street can be seen below, if you’ve got any idea who it is then please contact the police. If you’re from Birmingham it might be an idea to share this picture around too. In the meantime try and stay safe when you’re trying to enjoy the Birmingham nightlife. 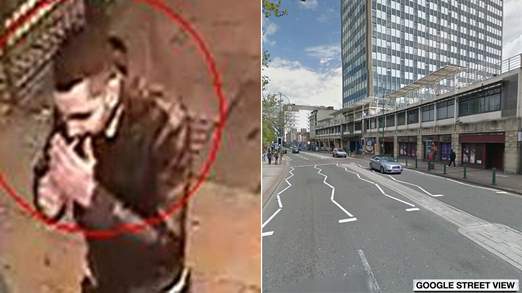