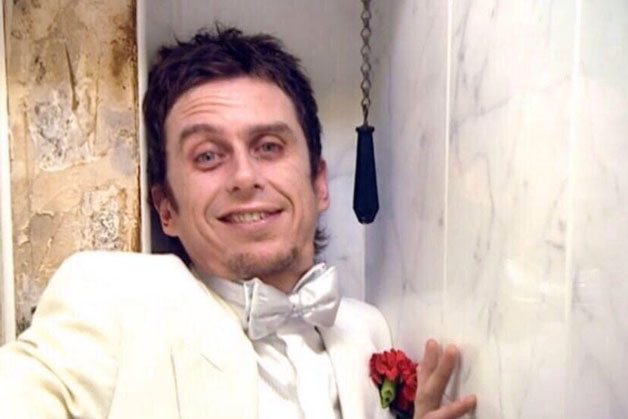 ‘Peep Show’ might be over for now, but it still remains one of Britain’s best loved comedy shows of recent times, if not the history of British television and one reason is the character of Super Hans.

Like most characters on the show, Hans is a loveable idiot but he’s a little more unhinged than most of the ensemble, managing to become the self proclaimed king of crack addiction as well as apparently being a member of Danny Dyer’s band Chocolate Homunculus. We all know and love him so it makes sense that someone would finally make a supercut of all his greatest moments, and the fact that it’s an official version from the guys at the show makes it even better.

It’s not short either, clocking in at just under ten minutes, so sit back and let the memories come flooding back when you get a chance:

So many great lines, you wonder how they managed to fit them all in. I suppose they had enough time though considering there were nine series of the show, but even so it’s impressive he had so many great moments. What a guy.

Let’s hope that they end up making some more episodes of the legendary show, and the last memory we have of it is the sure to be awful American remake which is currently in the works. Shudder just thinking about that.