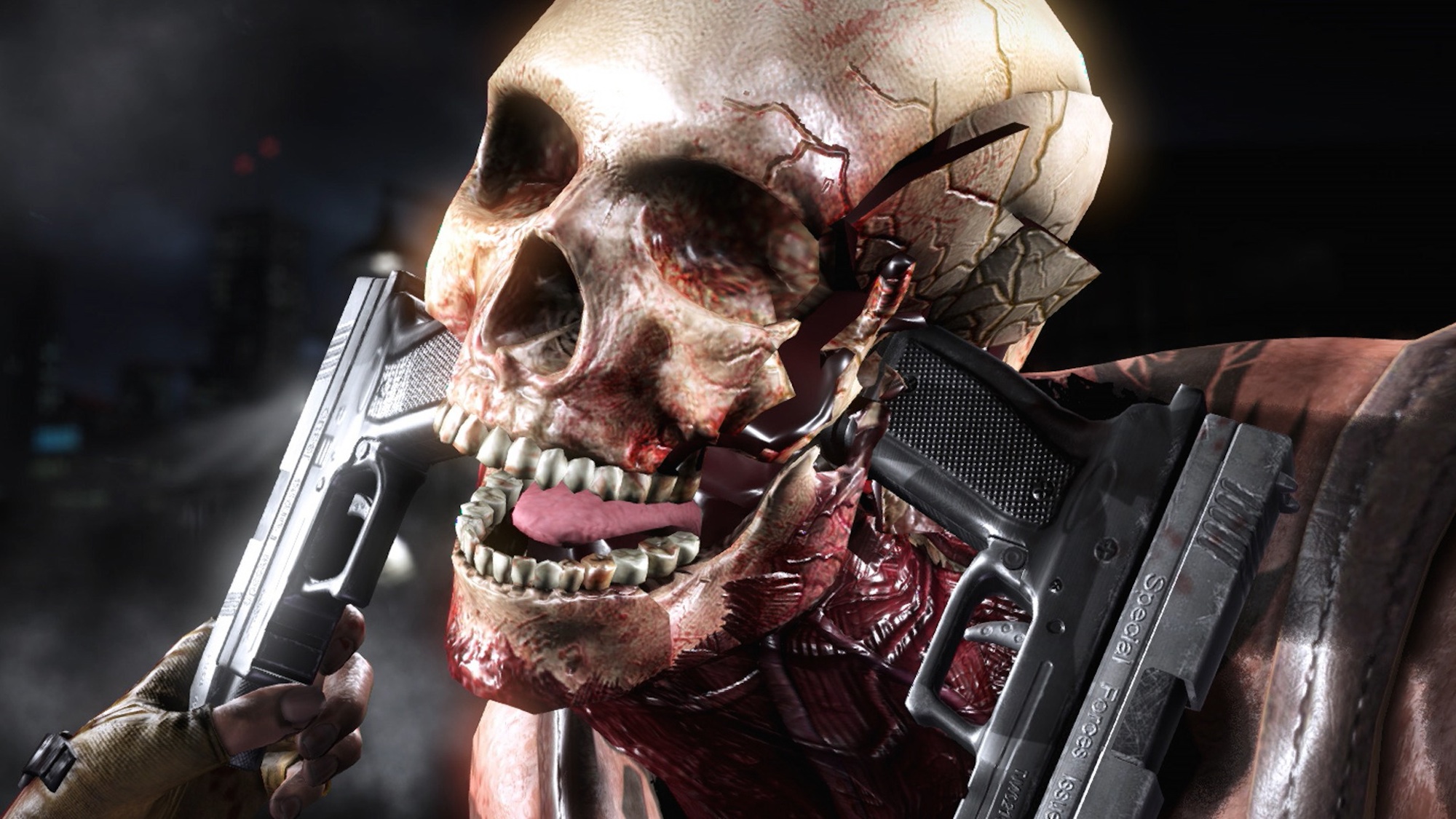 Mortal Kombat is one of the most iconic video games of all time and this is mainly due to the fact that it was the first video game to full on embrace blood and guts and violence and be as gory and depraved as possible. This was in direct contrast to its main competitor at the time, Street Fighter, which was a bit more cutesy, and it was this gore and depravity that promptly got the game an 18 rating and an edgier reputation.

Key to this was the existence of the fatality, where you literally got to kill your opponent in a number of bizarre and horrific ways. Over the years as people’s minds have become more screwed up and the capabilities of video games have improved, the fatality has become somewhat of an art form and one of the main attractions of any new Mortal Kombat game is seeing just what the creators have managed to come up with this time.

One guy was so enamoured with fatalities, that he decided to create a supercut of every single one in the franchise’s history. I thought that it might take a while to watch all of these, but I didn’t think that it would be as long as a full length movie. But it is – clocking in at one hour and forty four minutes. That’s a lot of violence.

Geez. I’m not ashamed to say I couldn’t make it all the way through that and just chopped and changed for a bit – if you did manage to make it through all of it then you’re a better man than me. I liked it when Cyrax uppercut Sonya Blade through the roof and into a subway train though. Great to see all the banalities, friendships and other weird finishers they invented over the years in there too.

If you still want to see more of this kind of stuff, check out some Mortal Kombat fatalities in real life.