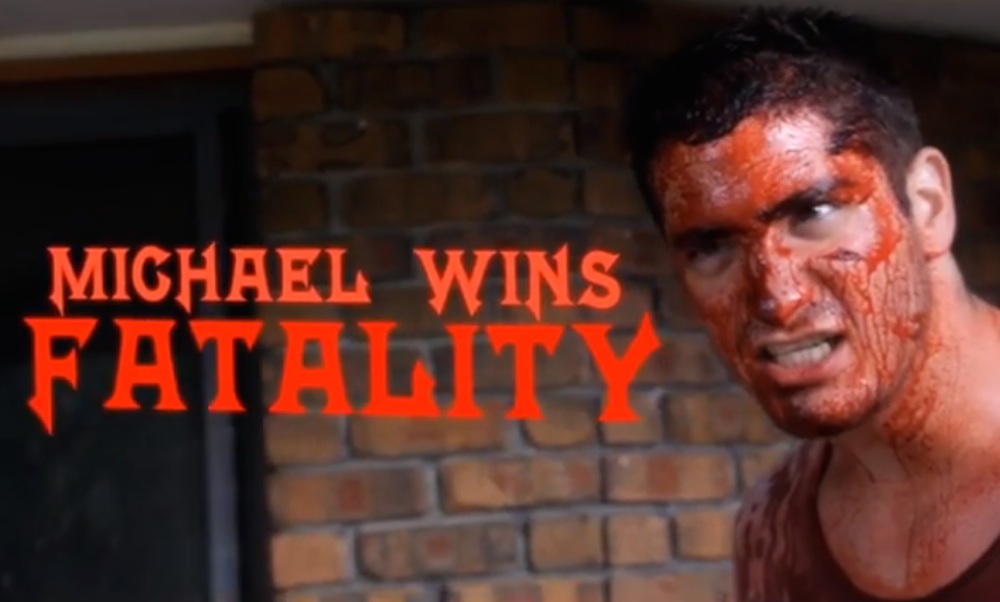 If you’re not into seeing people get their heads ripped off, eyeballs gouged out or heads split in two by a chainsaw then you probably shouldn’t watch this.

Mortal Kombat X has some of the most brutal fatalities we’ve ever seen and I never thought that we would see any of them in real life, but the Australian Racka Racka crew have exceeded my expectations yet again by producing this incredibly brutal video of some real life Mortal Kombat action.

This time they’ve teamed up with professional make up artists and professional stuntmen to produce this incredible short video. The ‘plot’ revolves around three Australian bros at a BBQ, who let things get a bit out of hand after an argument about Mortal Kombat and end up fighting each other to the death in the style of the famous video game series to settle their quarrel.

The result is remarkably realistic and insanely brutal and bloody and probably one of the most fun videos we’ve ever featured. I must warn you that it’s very gory so if you’re not into seeing people get their heads ripped off, eyeballs gouged out or heads split in two by a chainsaw then you probably shouldn’t watch it. Having said that I’m fairly sure that everyone reading this will probably be into all three of those ways to die, so I’m fairly confident you’ll all enjoy this video as much as I did.

Now, there’s only one thing left to say: finish him.