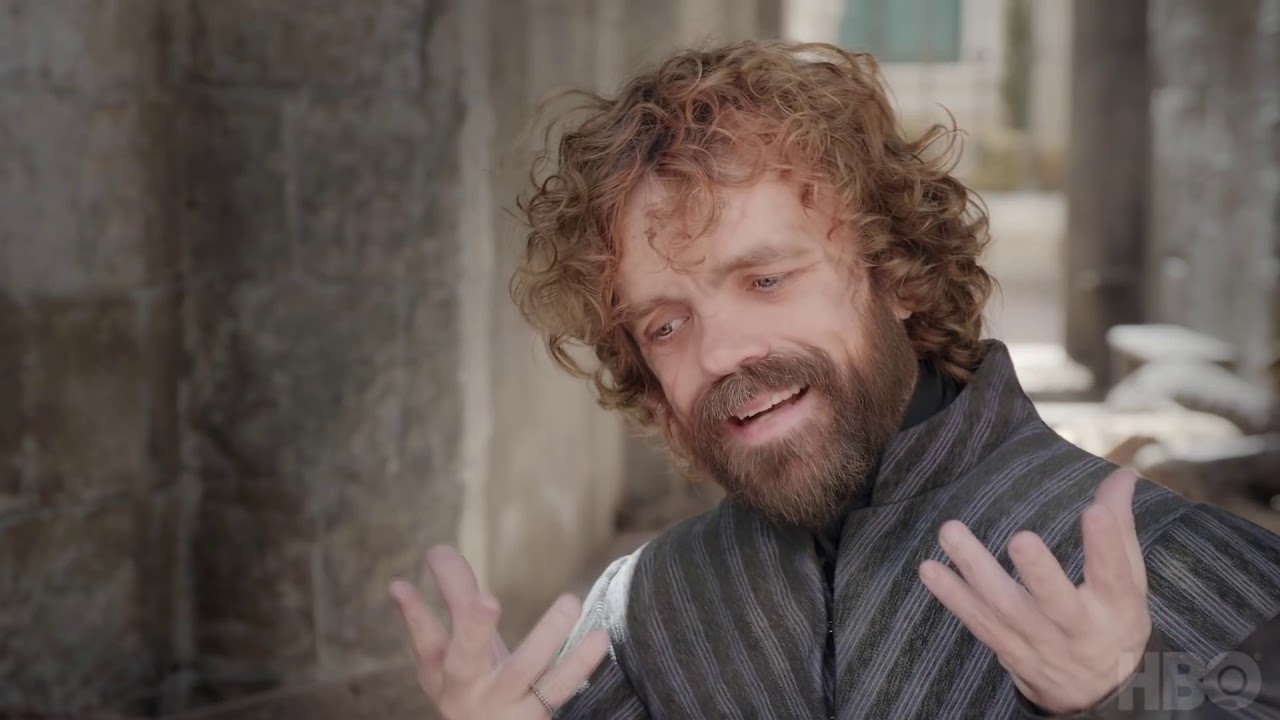 Even they can’t hide how much they hate it.

People were super hyped up for the final season of Game Of Thrones (there are gonna be spoilers here OK),  but following Arya Stark’s savage murdering of The Night King, it’s fair to say that a lot of people have been disappointed by where the show is headed.

This has never been more clearer that following the penultimate episode last Sunday with pretty much everyone saying that Daenerys’ descent into The Mad Queen was way too forced and rushed and didn’t make any sense and it seems like these feelings of disappointment extend to the cast of the show as well. A couple of these clips have been floating around online recently on their own, but someone has decided to make a supercut of them and man, this really does make it seem like a whole bunch of them are really pissed off about how the show has ended up.

Yeah, Peter Dinklage was laying into it hard there hey, and Emilia Clarke didn’t seem happy at all either. I mean none of them did, but Dinklage especially goes in hard on them. I guess it doesn’t really matter anymore though because the show’s over so he can’t even get fined or told off or killed or anything. Might as well let them have it.

There’s still one episode left where they can salvage all this though. Think they’re gonna do it? No, me neither but hey at least the legacy won’t be tarnished right? Oh wait that’s wrong, it’ll be completely destroyed.

For more of the same, here’s Emilia Clarke and the GoT showrunners desperately trying to justify what happened in the last episode. Not really doing a great job of it either.