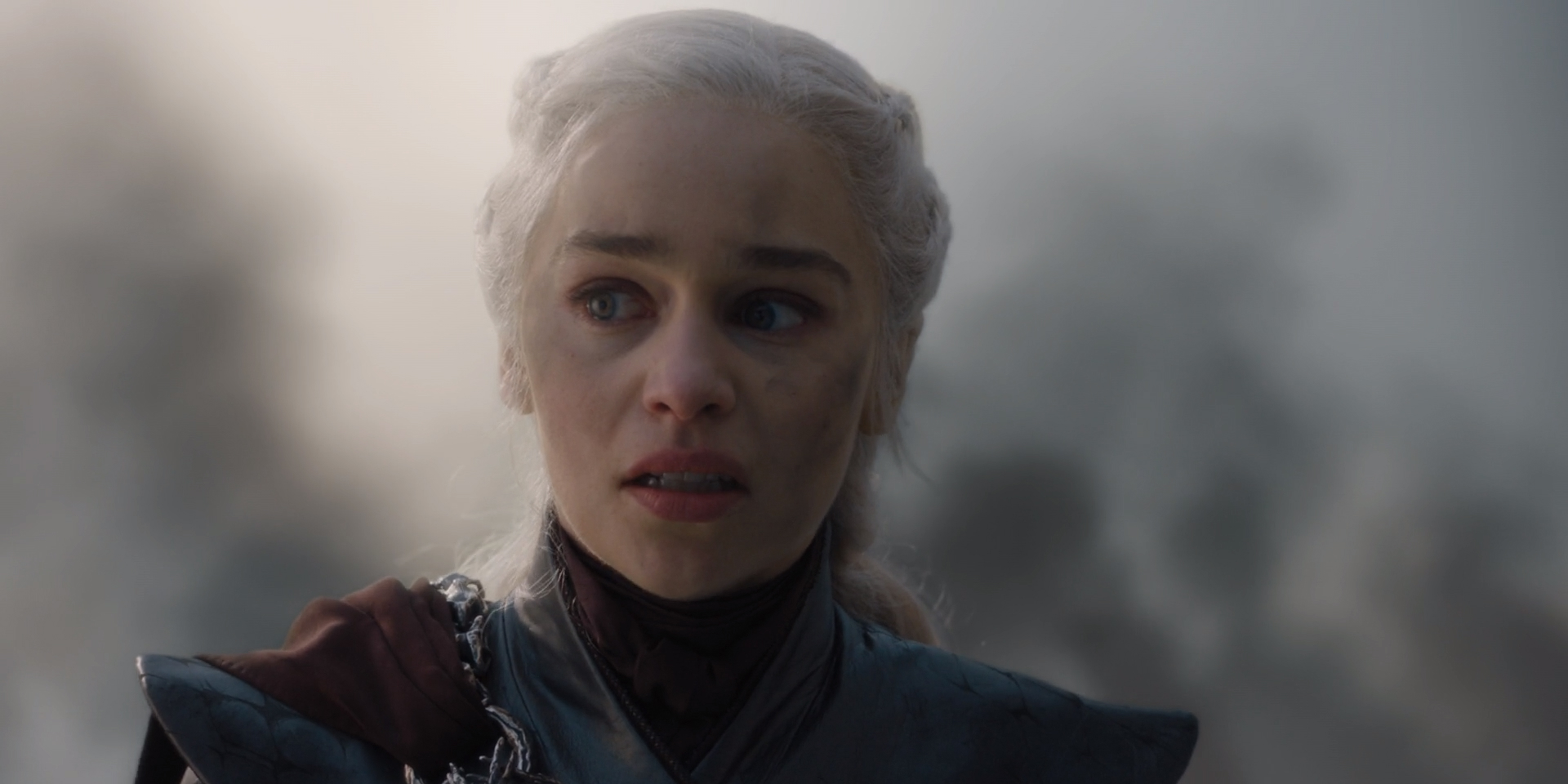 Did it make sense?

Obviously this article is going to be full of spoilers, so please don’t read it and cry like a baby if you see something that’s going to ruin the show for you. It’s your own fault for clicking on it.

OK so I’m assuming everyone is caught up on Game Of Thrones and most of you are probably pissed off with Daenerys’ decision out of pretty much nowhere to slaughter thousands of innocent people at King’s Landing with dragonfire. Pretty much everyone is saying that it made no sense given her character development over the years and how she had previously liberated cities, ended slavery and killed tyrants for her then to become the literal embodiment of everything she loathes. Just doesn’t add up.

Well, Emilia Clarke has a different hot take on all that and here’s what she thinks about it all:

It’s so natural for a person to resort to anger and that’s exactly where she goes. It’s there, it has always been there. It’s what has drove her throughout everything. Here comes that familiar feeling of anger and she doesn’t do anything to choke that. She lives in it. It’s this feeling that you could call Targareyn craziness, or you could give it all of these names that it doesn’t deserve because it’s just grief.

It’s hurt and she has this ability to make this hurt feel a little bit less for a minute. And the feeling is to fucking kill her (Cersei). When you feel that much failure, disappointment, shame, hurt, and lost love, there’s only so much pain that you can handle before you snap. 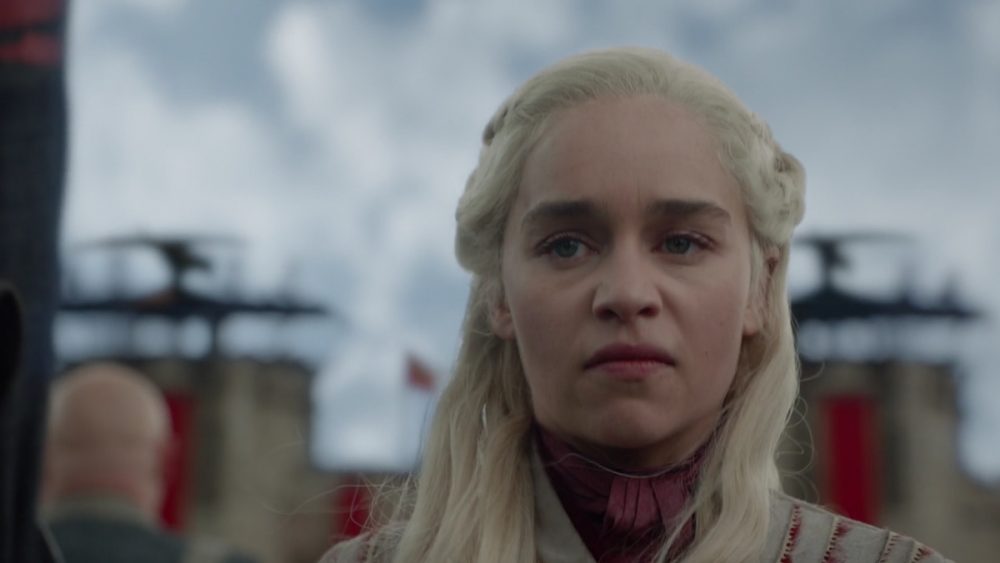 Hmmm yeah maybe but I’m still not buying it. Seemed awful sudden really didn’t it and again the vast majority of the internet seems to be mad about it as well, with some people even comparing the writing to that found in Bollywood movies.

Showrunner David Benioff has even been forced to provide a detailed explanation of Dany’s behaviour, saying the following: 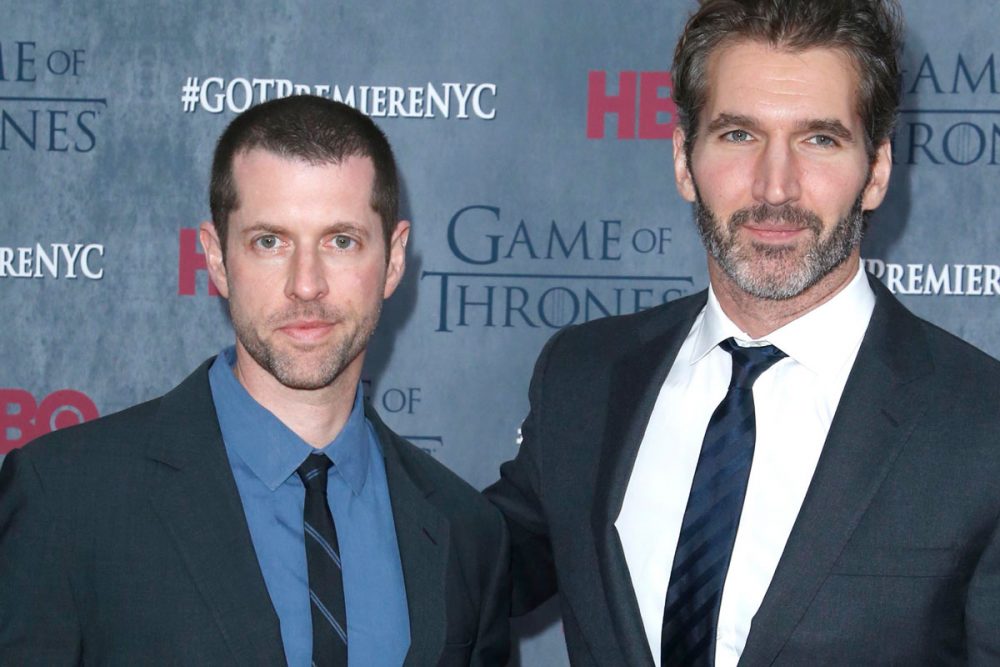 Dany’s an incredibly strong person, she’s also someone who has had really close friendships and advisors for her entire run on the show. Those people who have been closest to her have either turned on her, or died.

She’s very much alone and that’s a dangerous thing for someone that has so much power, to feel so isolated. At the very time when she needs guidance, friendship and advice the most, everyone’s gone.

Jon Snow is someone that she has fallen in love with and as far as she’s concerned, Jon has betrayed her by telling people about his true identity and also, he’s unable to return her true affections at this point.

When she says let it be fear, she’s resigning herself to the fact that she may have to get things done in a way that isn’t pleasant and horrible to lots of people.

Even when you look back to Season 1 and Khal Drogo giving the golden crown to Viserys, her reaction to watching her brother’s head being melted off is kind of chilling. If circumstances had of been different, I don’t think this side of Dany would have ever come out. If Cersei hadn’t betrayed her and executed Missandei, if Jon hadn’t told her the truth. If all these things happened in any different way, I don’t think we would have been seeing this side of Daenerys.

I don’t think she decided ahead of time that she was going to do what she did. Then she saw the Red Keep which is to her the home that her family built when they first came over to this country. It’s in that moment when she’s on the walls of King’s Landing, looking at that symbol of everything that was taken from her, when she makes the decision to make this personal.

Well I guess with that explanation it does make slightly more sense, but it still felt like it came a bit out of nowhere in that last episode. Maybe they’ll redeem themselves with a superb last episode this weekend, but I’m not holding out too much hope. Another waste of 8 years of my life.

For more of the same, check out this website that texts Game Of Thrones spoilers to your mates for just $1 a week. Worth it.