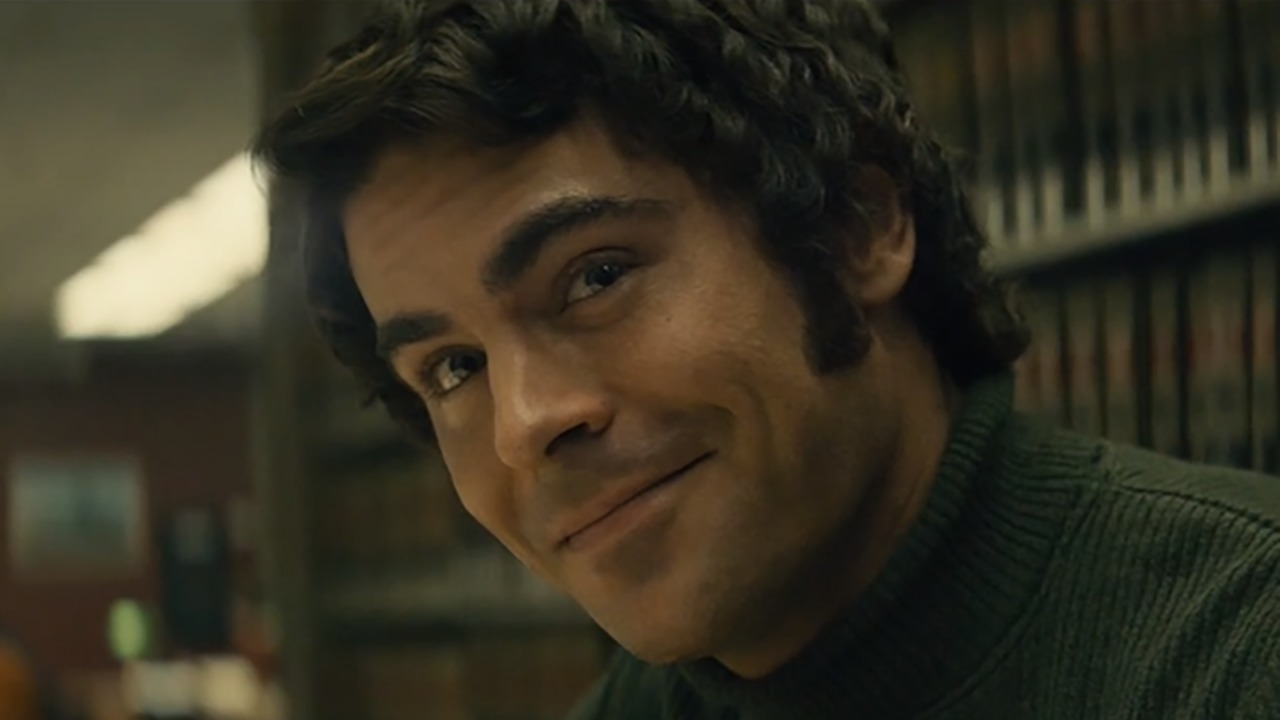 If there’s one subject that’s bound to be universally fascinating despite being completely weird and creepy and messed up then it’s that of serial killers, which probably explains why there are so many movies and documentaries about them.

The latest one comes courtesy of Zac Efron, who is starring as Ted Bundy in the biopic ‘Extremely Wicked, Shockingly Evil, and Vile’. The movie explores Bundy’s movements in the time leading up to his eventual capture, including several different murders across different US states and the trial that would finally sentence him to death.

The trailer explores Bundy’s relationship with Elizabeth Kloepfer, who initially stayed with him and refused to believe that he had done anything wrong, until she became suspicious about his constant out of state trips. It’s way more sinister than the first trailer, which was roundly criticised for romanticising Bunday and focussing on his charm and good looks rather than his victims. It’s a lot more promising:

I mean yeah that does look pretty dark doesn’t it? Also looks like it’s going to be pretty good too and the best part is that we haven’t even got that long to wait for it as it’s going to be hitting Netflix on May 3rd. Gonna be playing in select cinemas too if you fancy a big screen outing to see it too – and who would blame you?

For more of the same, check out Bundy’s final Death Row interview in which he blames pornography for his crimes. Had to be something.