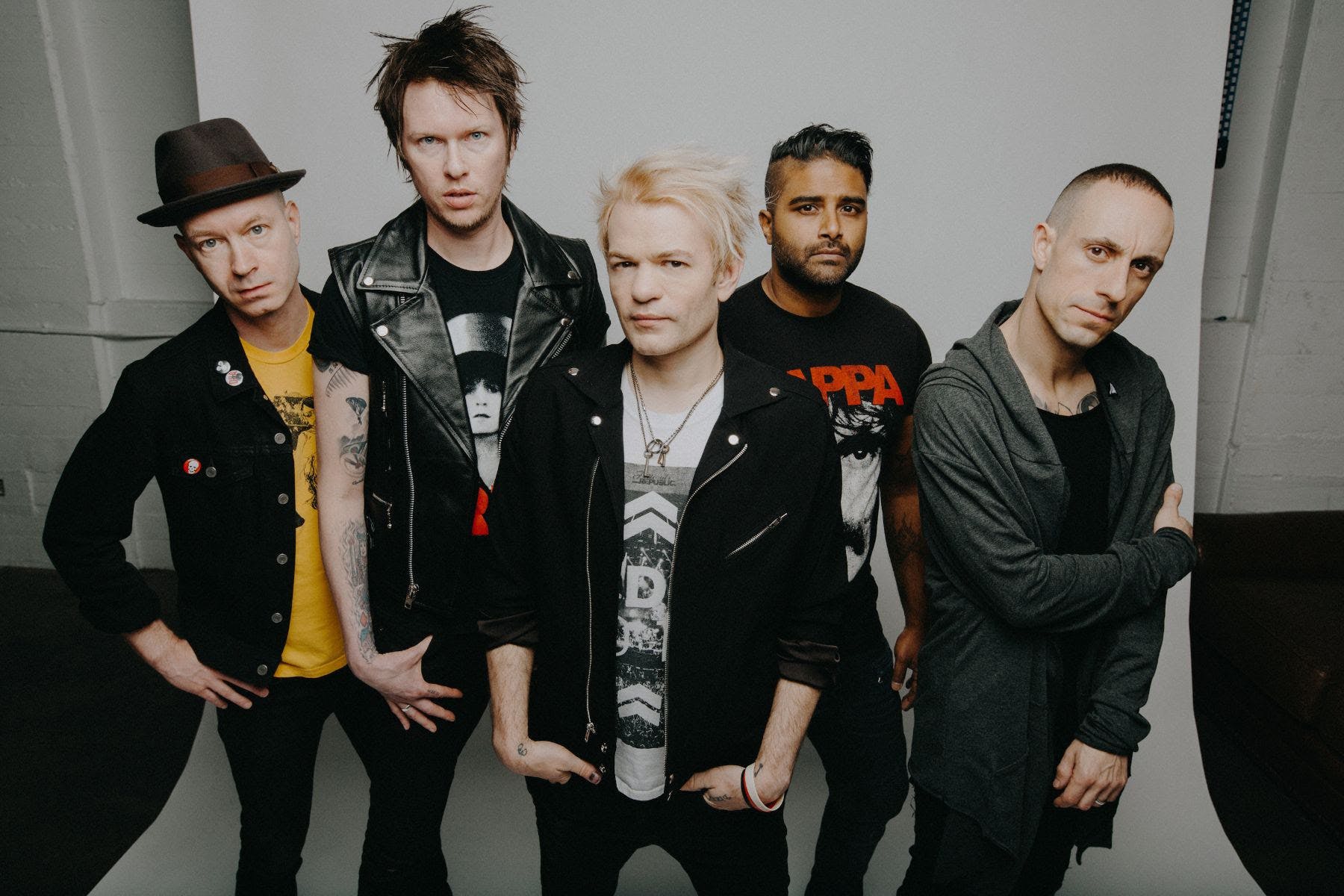 Back in the late 90s and early 00s, pop punk was big in a huge way and bands like Green Day, The Offspring and Sum 41 ruled the airwaves and everyone was bouncing around eating pizza and drinking road beers. It really was a great time.

Whilst I’m aware that Blink 182 and Green Day are still out releasing music and selling out arenas and stadiums, it still perplexes me when I hear of Sum 41 releasing new music. Yeah, they were big for about five years but it seems like they’ve actually declined in popularity since then and I’m wondering why they’re even bothering to record new albums as surely nobody’s listening to them and everyone who’s going to see them just wants to hear Fat Lip and In Too Deep?

Anyway despite me saying this they’ve just dropped a new song and well, check it out below and see what you think:

Yeah, I mean that was fine wasn’t it. They’ve always had that metal influence to their sound so it’s not a huge departure, although I suppose it does sound a bit more like Avenged Sevenfold than American Hi Fi these days. It’s just fine, I’m probably not gonna listen to it again but I didn’t turn it off in disgust whilst I was listening to it. Can’t remember how it went now though.

What I am more upset about is how shit the video they’ve made for it is? Surely they’re a big band and they could make something that looks a bit better than an A Level student’s final project? Why are they in 1969 and 2019? Why is there someone in a biker helmet watching it on a screen? Literally makes no sense and is just confused and weird and adds nothing to the song. Really poor effort and kinda begs the questions why can’t they just be skateboarding or hanging out at the mall or something? Dumb.

Fortunately, Sum 41 do have previous in awful videos. Remember the last video they released? Even worse than this one.