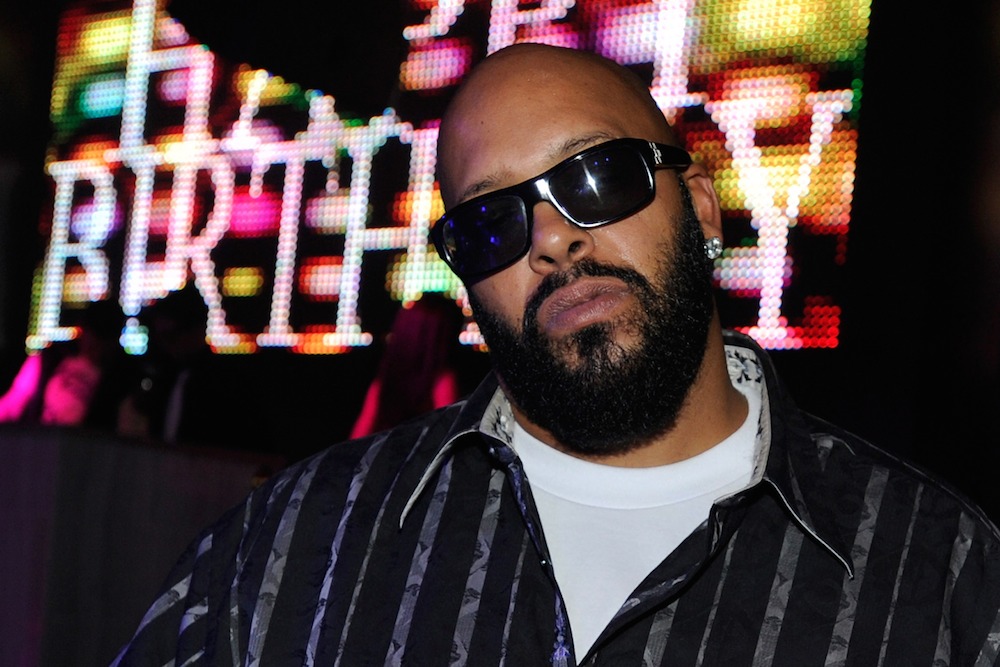 Anyone who has seen this video will be absolutely dumbfounded at the reasons he thinks that.

Incredibly, Suge Knight is actually pretty stoked about the video of him running over and killing his friend Terry Carter coming out into the public eye. This is puzzling for a few reasons, but mainly because if you watch the video it pretty much clearly shows Suge aggressively reversing his SUV and then ploughing headfirst into both Carter and Cle ‘Bone’ Sloan and it seems incomprehensible that there’s any way that Suge comes out of it looking good.

This is apparently wrong though, as Suge is arguing that the video shows the following three key points that he’s going to base his defence around:

– He was attacked by Bone the second he arrived at the Tam’s parking lot.

– Bone had a gun which he threatened Suge with – you can apparently see this when Bone hands it off to someone whilst he’s on the floor after being hit by Suge’s SUV.

– There was a huge crowd around his vehicle which made it impossible for him to drive down the street. 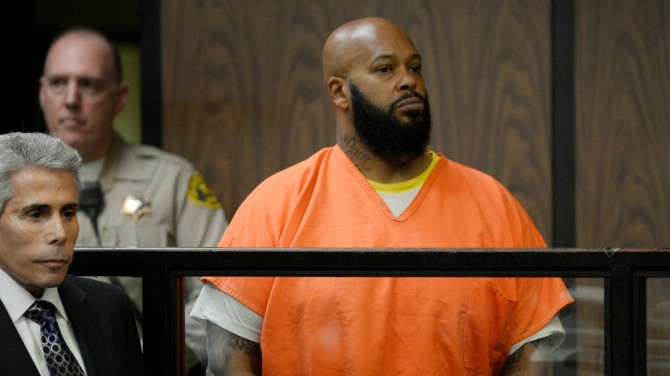 Hmmm. Again, if you watch the video I think it’ll be very hard for anyone to agree with any of those statements, except possibly the first one although it more seems like Bone just came up to the window of his car rather than full on attacked him.

If he did have a gun though that’s a different story – you can see him hand something off to someone else whilst he’s on the floor after being struck by the car but whether or not it’s a gun is anyone’s guess really. For what it’s worth, Bone and his people are claiming that it was a walkie talkie but that seems like kind of a weird item to hand off before the police arrive. It doesn’t really look like a gun though either so who knows?

Finally, it doesn’t really seem like there was a huge crowd preventing him from driving down the street – there were about three guys and it wouldn’t exactly have been hard to drive around them or just reverse back onto the street and turn around if he didn’t want to harm them. I think Suge is really grasping at straws with this one but hey, if he gets a good lawyer than you never know what might happen.