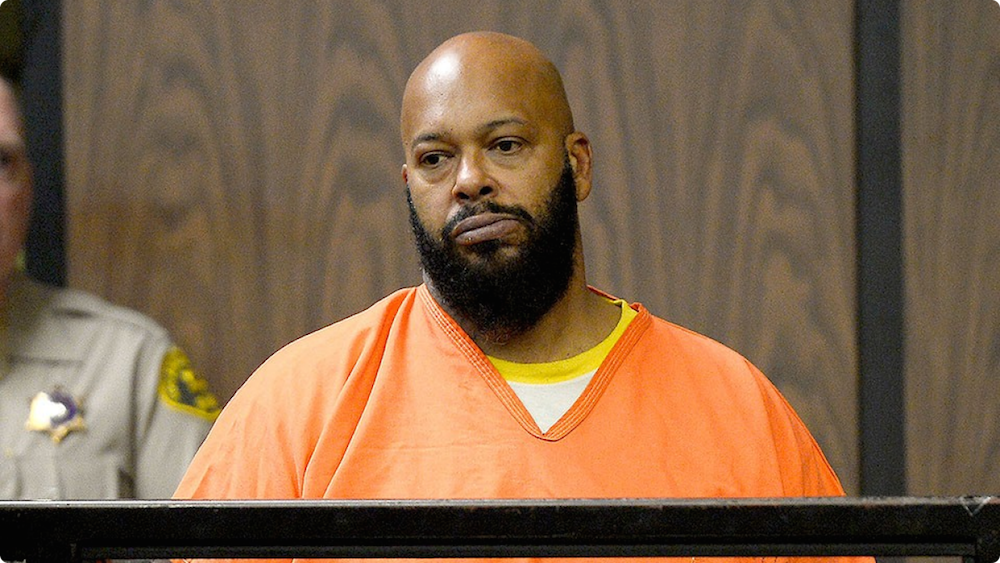 Yesterday we reported that Suge Knight had collapsed during his court hearing from a panic attack, and questioned whether it was even legit as it seems he has a habit of collapsing in court and getting rushed to hospital.

Well today we’re feeling kind of bad about questioning the legitimacy of Suge’s problems because it’s been revealed that he’s actually suffering from another blood clot which could be potentially fatal. Apparently the blood clots keep occurring since he was shot in the chest six times last summer at 10Ak during VMA weekend. That’ll do it to you. 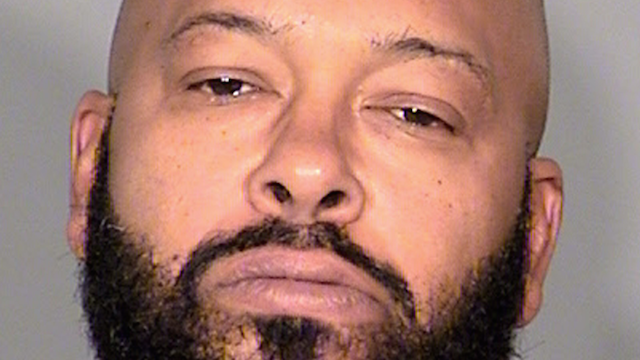 Suge has been transferred to Long Beach Memorial where he’s been put on blood thinners to hopefully break up the clot so he can be declared healthy again and go back to jail to await his court date. In the meantime he’s handcuffed to his bed so he won’t be a flight risk and hopefully won’t be able to get any messages out to his homies like we theorised yesterday.

We have to ask if the blood clot story is true though – sure it’s more believable and way more serious, but it’s pretty convenient that they’re only occurring when he’s in court right? Right?