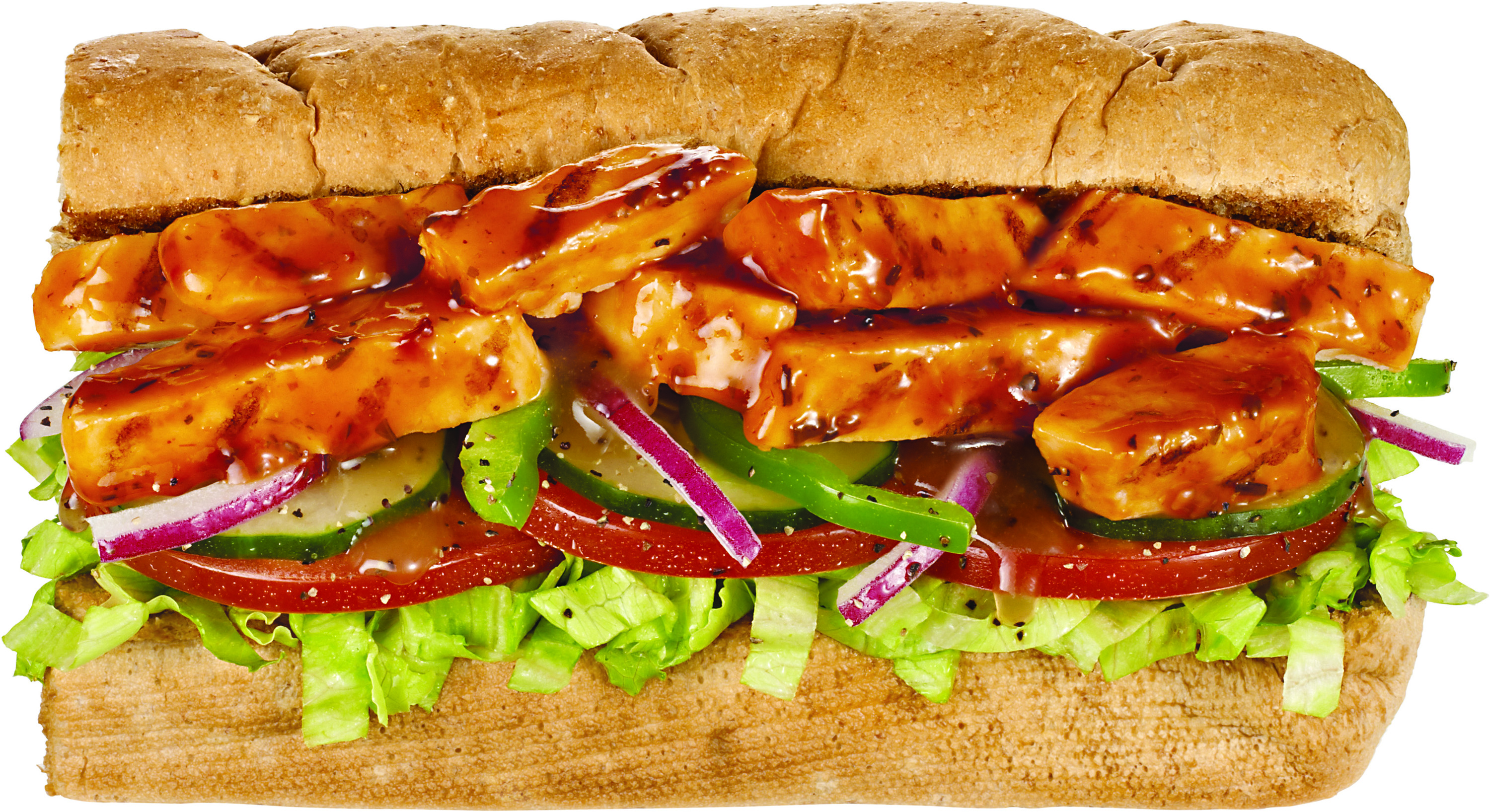 You know how Subway is marketed as the healthy alternative to fast food? Well, it might have been 20 years ago but it definitely isn’t these days and in fact the chicken being served up in some of their joints isn’t even real chicken.

A recent study conducted in Canada by CBC working with DNA researcher Matt Harnden from Trent University took five oven roasted chicken fillets and five chicken strips from the fast food outlet and found that the fillets contained 53.6% chicken on average, whilst the strips only had 42.8%. The rest of the ‘meat’ was made up of soy protein, so if you’re one of those guys that gets pissed off about eating vegetarian stuff, you might be looking pretty silly right now if you’ve been eating chicken at Subway recently. 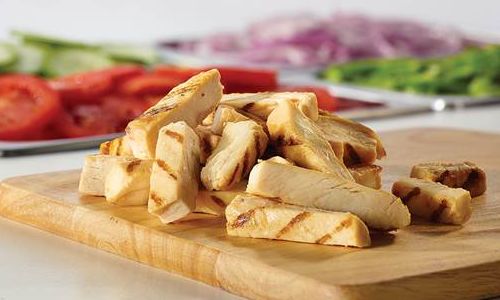 To make these results even more shocking, the same tests were conducted on chicken from McDonald’s, KFC and Wendy’s and they all came in at pretty much close to 100%. That’s OK because seasoning and marinating the chicken is going to bring that number down again. Subway was such an outlier though that they conducted the test again with meat from a different store and this again confirmed the results. Looks like Subway is pulling all our legs eh?

Of course, Subway Canada denied these results and said they were wrong, but I don’t really think they can argue with them can they? Subway UK haven’t commented either.

If you need any more evidence, just click here – we’ve talked about it before.