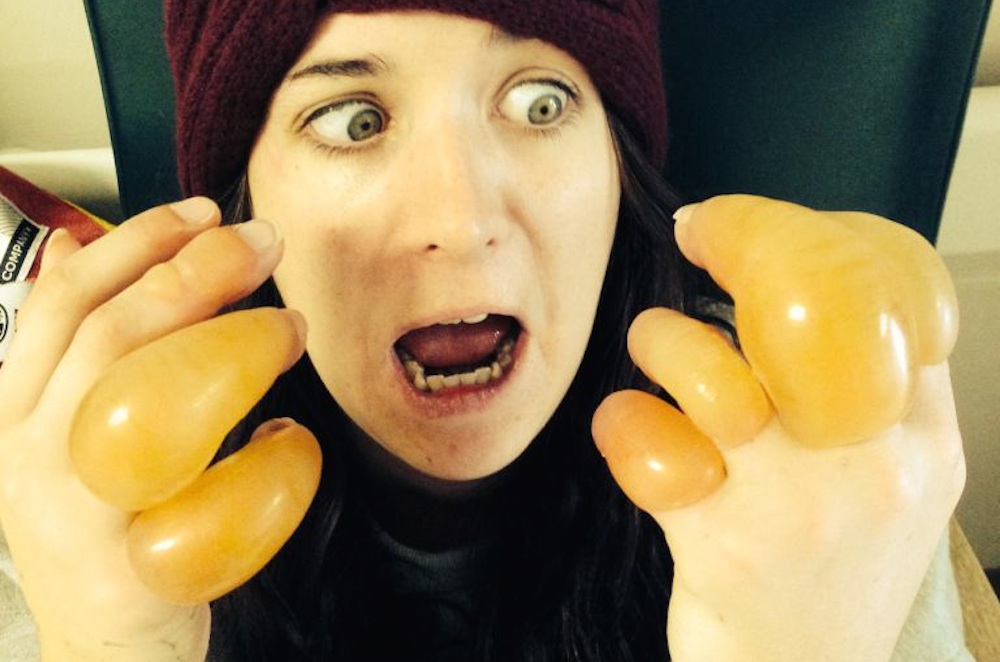 Basically, don’t be as stupid as this girl. Ever.

An Australian girl living in Canada got so absolutely rat faced that she had no idea how to get home. As she had only just moved there, she had no phone or money and so ended up curled up in a ball in a severe snow storm. She was eventually found, but her fingers were so severely frostbitten that there’s a distinct possibility she might lose them, or even  both her hands. What an absolute dumbass.

In fairness to the girl though, she does realise that she was ridiculously stupid and now – as is generally the case in 2015 – decided to share her story on the internet to discourage other people from being as stupid as her in the form of a photo journal. Here’s her story – with the gruesome pictures to go along with it. Although she didn’t die I’m pretty sure her story would give the winners of our Darwin Awards – the dumbest ways to die – a  run for their money. All words are her own – click through the slideshow to read her story and see the photographs. 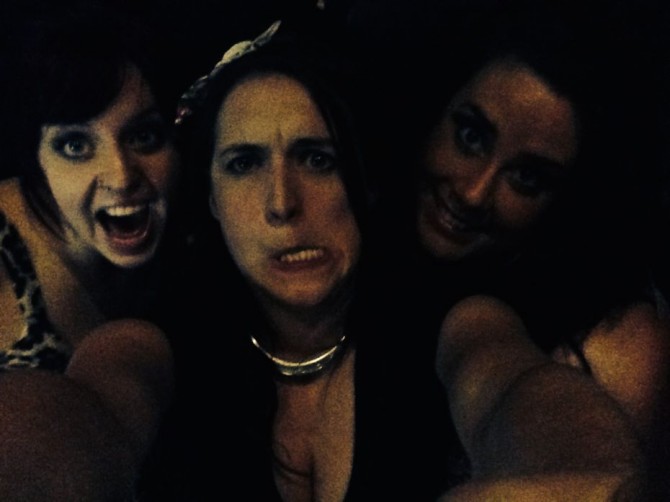 I’m an Australian and I’m really f*cking stupid. You’d think for someone surviving Nopeland for 20 years, the country of “Sorry” and Maple Syrup would do me some f**king wonders, but instead it kicked my ass. The background is basically I got way too wastey-pants one night in a new town in Saskatchewan trying to make some friends and settle in. I was blackout drunk by midnight, with no phone, no money and no idea where I was and I couldn’t find my way home. Now don’t mistake for this for a sob story, theres no complaining here. Just pure unadulterated idiocy. I went full retard.