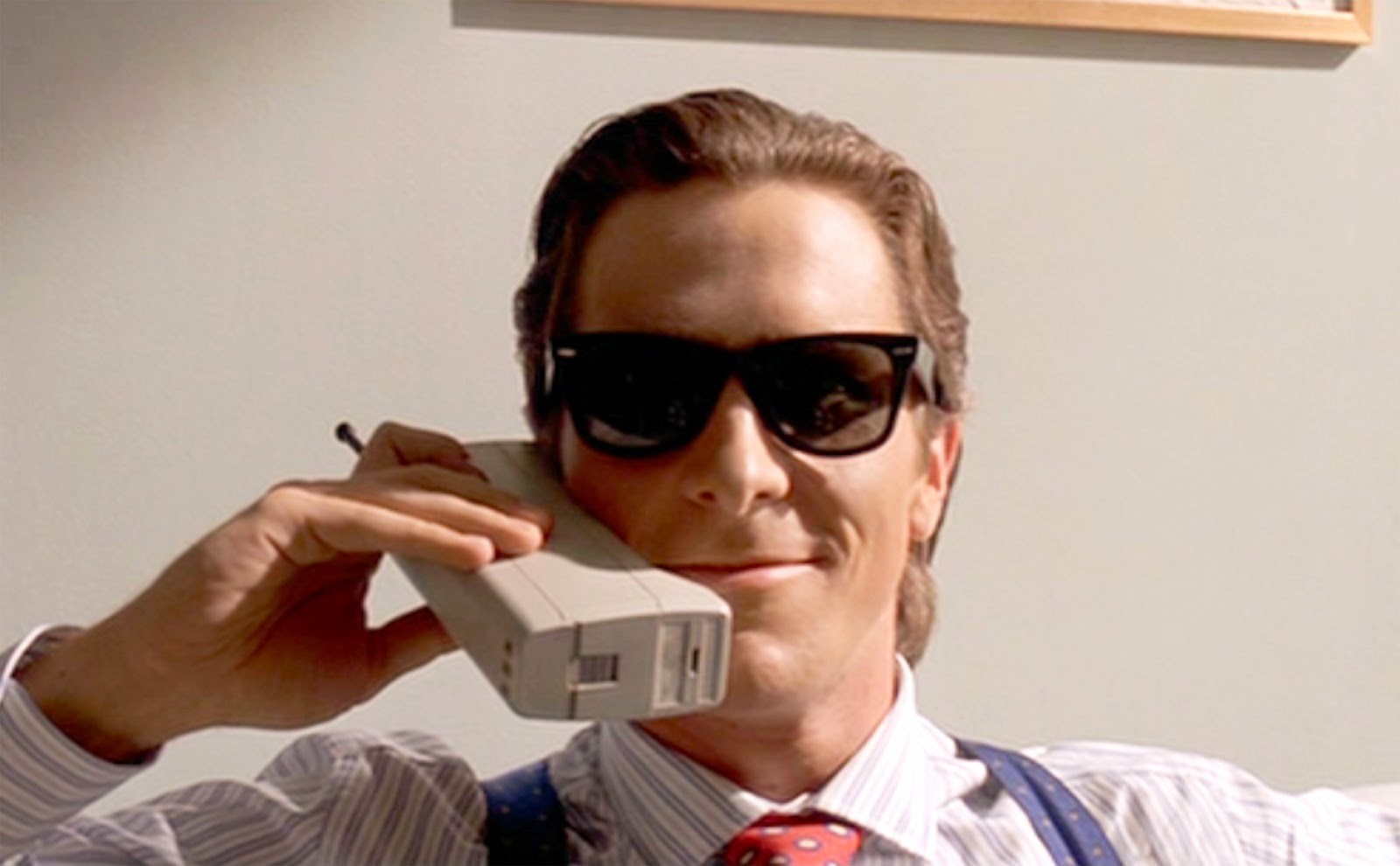 Ever wonder why the girl always leaves the bar with the complete asshole as opposed to the guy who was really safe to her all night and absolutely adores her?

Well, this might be kind of obvious given how women are well known for idolisng psychopathic characters like Patrick Bateman from American Psycho, Dexter and Volchok from the OC, but it turns out that they actually do find psychopathic guys more attractive than your regular dude. Who would have thought it?

The news comes courtesy of psychologists from Brock and Carleton University in Canada who teamed up for some research on the subject. They asked a bunch of guys some questions about dating and relationships and then determined how psychopathic their answers were on the psychopathy scale.

The videos were then shown to a bunch of females students and they were asked to talk about how attracted they were to each guy and guess what? They literally all went for guys who were scoring highly in terms of being a psychopath. Duh.

Here’s what Ph.D student Kristopher Brazil said about his findings and ome conclusions he made from them as well: 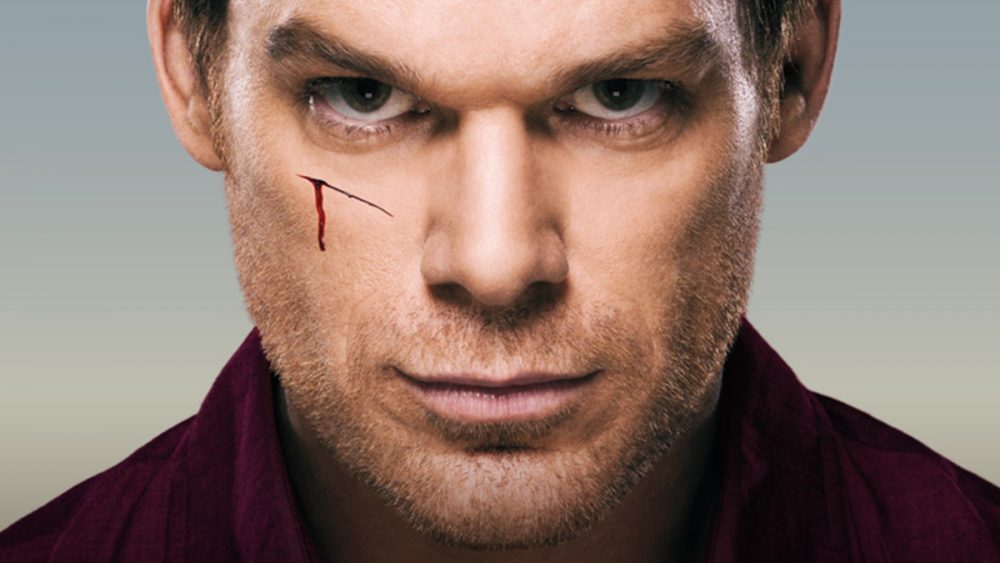 Psychopathic men have a personality style that makes them appear attractive to women in dating.

Psychopathy in men may enable them to enact the desirable qualities women prefer in social and dating encounters.

Men with psychopathy “tend to be egocentric, promiscuous, and sexually opportunistic; to be more willing to lie and cheat; and to exhibit a superficial charm and an ability to inhibit emotional “leakage” (giving away one’s true feelings).

We wonder if in the landscape of individuals seeking a partner whether there are sexual and romantic ‘sneakers’ or ‘mimics’ who display not just a mask of sanity, but an appealing mask that deceptively displays attractive qualities desirable in the marketplace of relationships.

By virtue of being psychopathic, one never really fits in long-term in a social group. Connections to others are tenuous and rarely will someone have your back when it really matters.

These costs should make it clear that the potential benefits of ‘investing’ in psychopathic traits as a young man will come with some negative consequences as well. 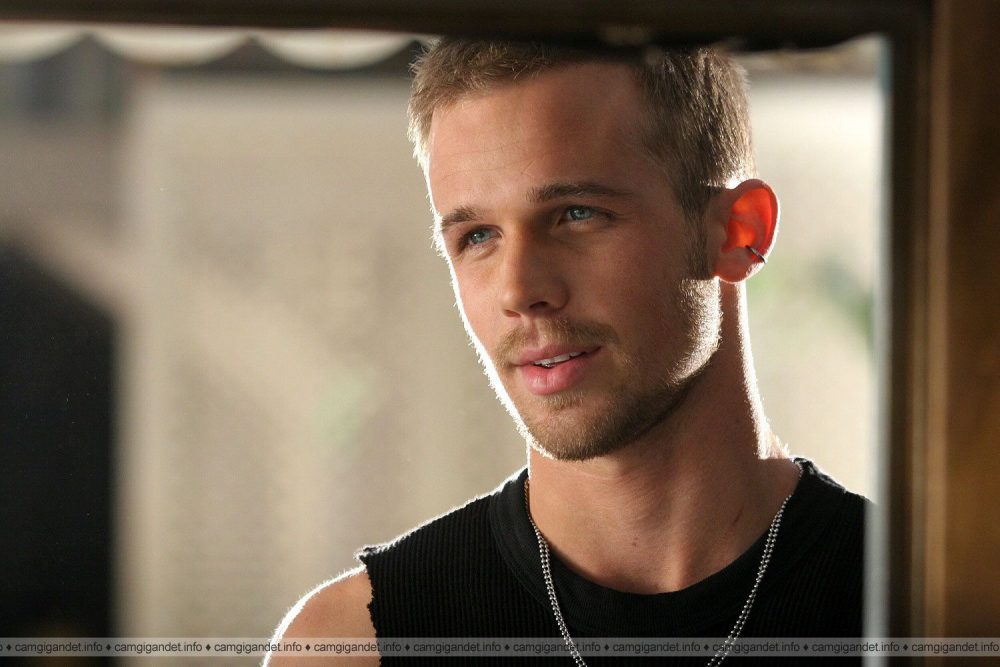 So basically, if you’re a psychopath you’re probably gonna get laid a lot, but you’re also going to be a psychopath which probably isn’t gonna be that great for every other aspect of your life. Tough tradeoff there for guys, but at least we know that it’s scientific fact where the girls are going to be heading now. Basically, expect the number of psychopaths to grow in the future.

For more of the same, check out these five things that if you say prove that you’re a psychopath. Could it be you?