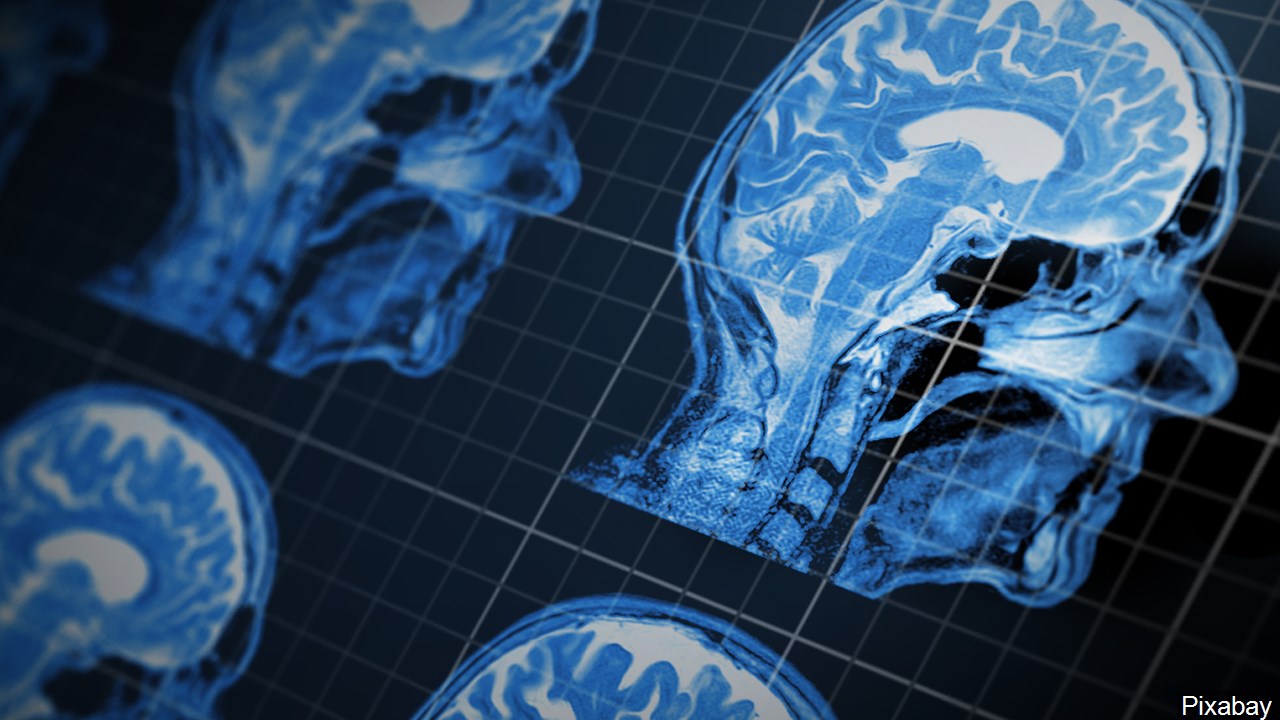 Bad news for people who think too much – according to a new study it means you could kick the bucket sooner.

Researchers at Harvard Medical School analysed post-death brain tissue and compared the tissue of centenarians (people aged at least 100) to those who died in their 60s and 70s.

The study found that those who died at younger ages had lower levels of a protein called REST (RE-1 Silencing Transcription), which silences brain activity.

According to the study published in Nature, excessive activity in the brain is linked to shorter life spans, while suppressing such overactivity can extend your life.

The study is based on findings from human brains, mice and worms.

The findings “could have such far-ranging consequences for physiology and life span,” Bruce Yanker, genetics and neurology professor at Harvard Medical School, said in a statement.

Yanker says researchers are still working to identify how drugs that target the REST protein could treat diseases such as Alzheimer’s. 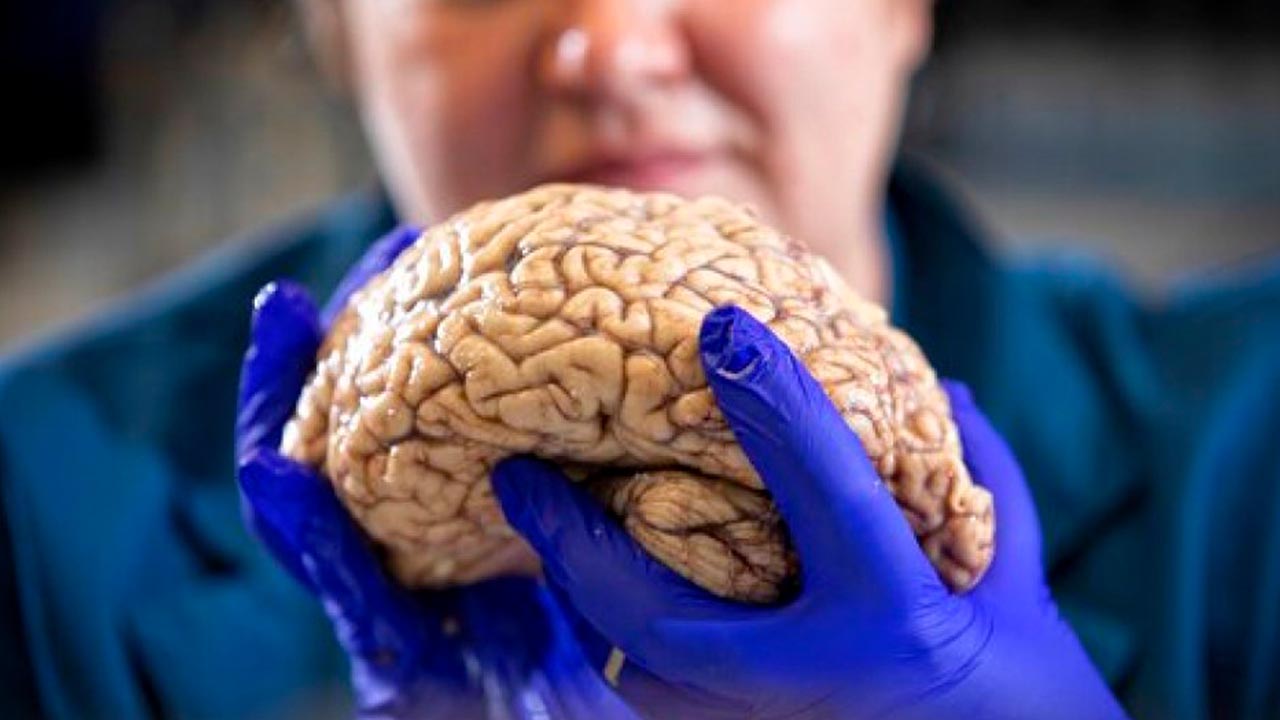 Well that’s certainly thrown a spanner in the works. All these years we’ve been told that keeping our brains active is healthy and good for warding off diseases like Alzheimer’s and now apparently thinking too much is bad for you? Does it not depend on what you’re thinking about and what effect that has on your mind and body physiologically?

If true, I guess it’s good news for everyone on our Dumbest People on The Internet list – seems like they’re going to live forever.