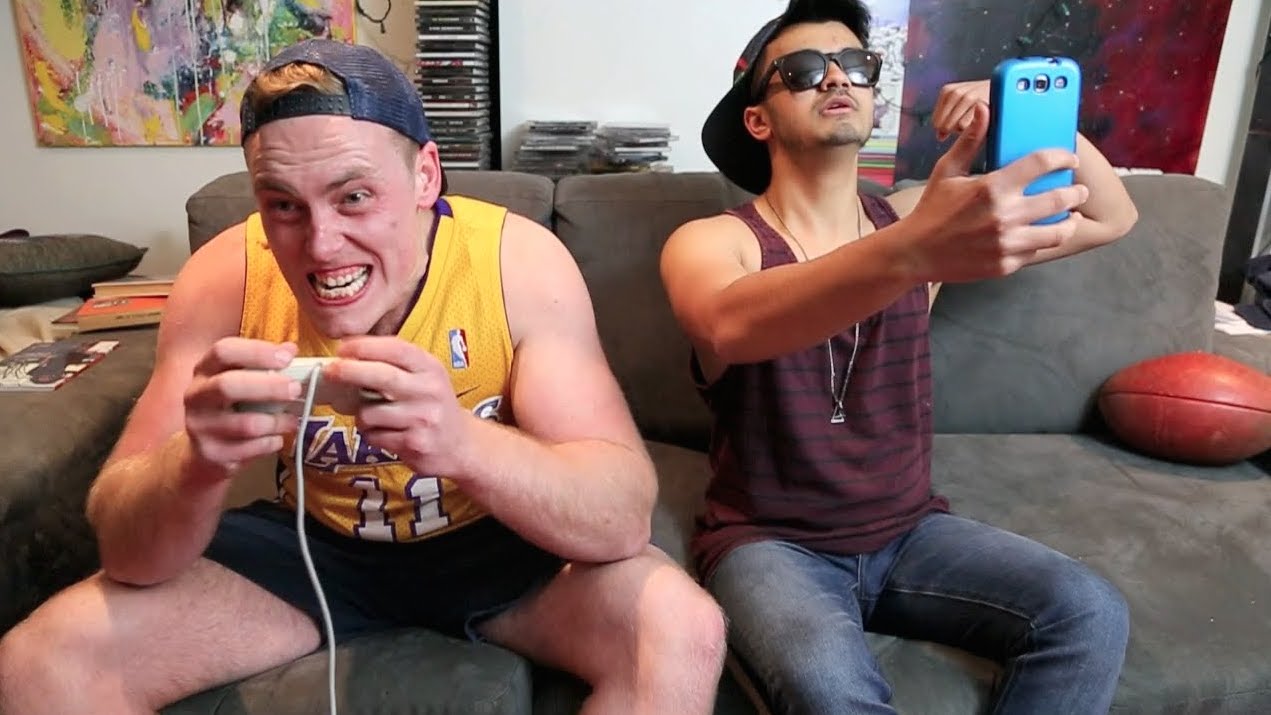 When you think of being a teenager, you generally think of getting in trouble with your parents and school and maybe even the cops because for the first time you’re living your life the way you want to and this normally involves drugs, sex and booze.

Or so you would think. A new study is claiming that this isn’t the case anymore with the youth of today, and in fact they’re all virgins that don’t party. The research was conducted by the journal Child Development and analysed survey answers from 8.3 million children aged between 13 and 19 over the last 40 years.

It found that today’s children are less likely to be doing ‘adult’ activities during their teenage years than ones in previous generations. As well as having sex and doing booze and drinking, this also includes activities like learning to drive, getting a job and even just going out with their parents.

The researchers aren’t too sure for the reasons for this but argue that it may have occurred due to the fact that most teenagers these days would rather spend time on the internet or their smartphones instead of doing cool stuff like getting wasted. Weird. 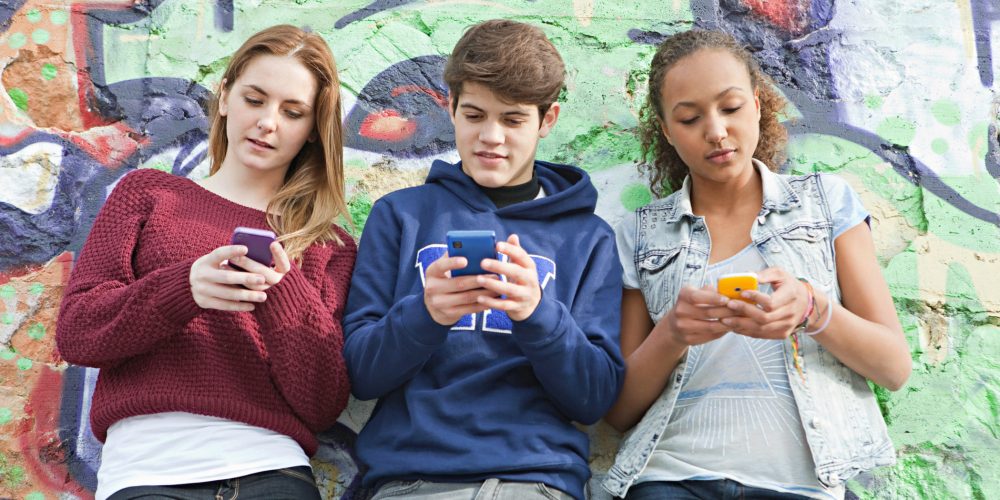 This isn’t just indicative of white privilege or anything like that though. It seems to be a massive trend amongst all young people regardless of gender, race, location, and socioeconomic status. Kinda crazy that that shift is so across the board right?

It’s also not really known if this is a good or bad thing at this point, it just kind of means that it’s taking teenagers longer to turn into adults than we did. This could cause them to take longer to leave home or be completely lost when they head to university and no longer live with their parents. No long term effects can be measured though.

As cool as being a teenager was for me though, I’m probably behind these guys’ decision to stay younger a little longer. Being an adult sucks compared to being a kid for the most part, so why not ride it out as long as possible? You’ve got the rest of your life to enjoy responsibility.

For more teenagers, check out this teenager’s summer bucket list – once described as the most insane thing ever.