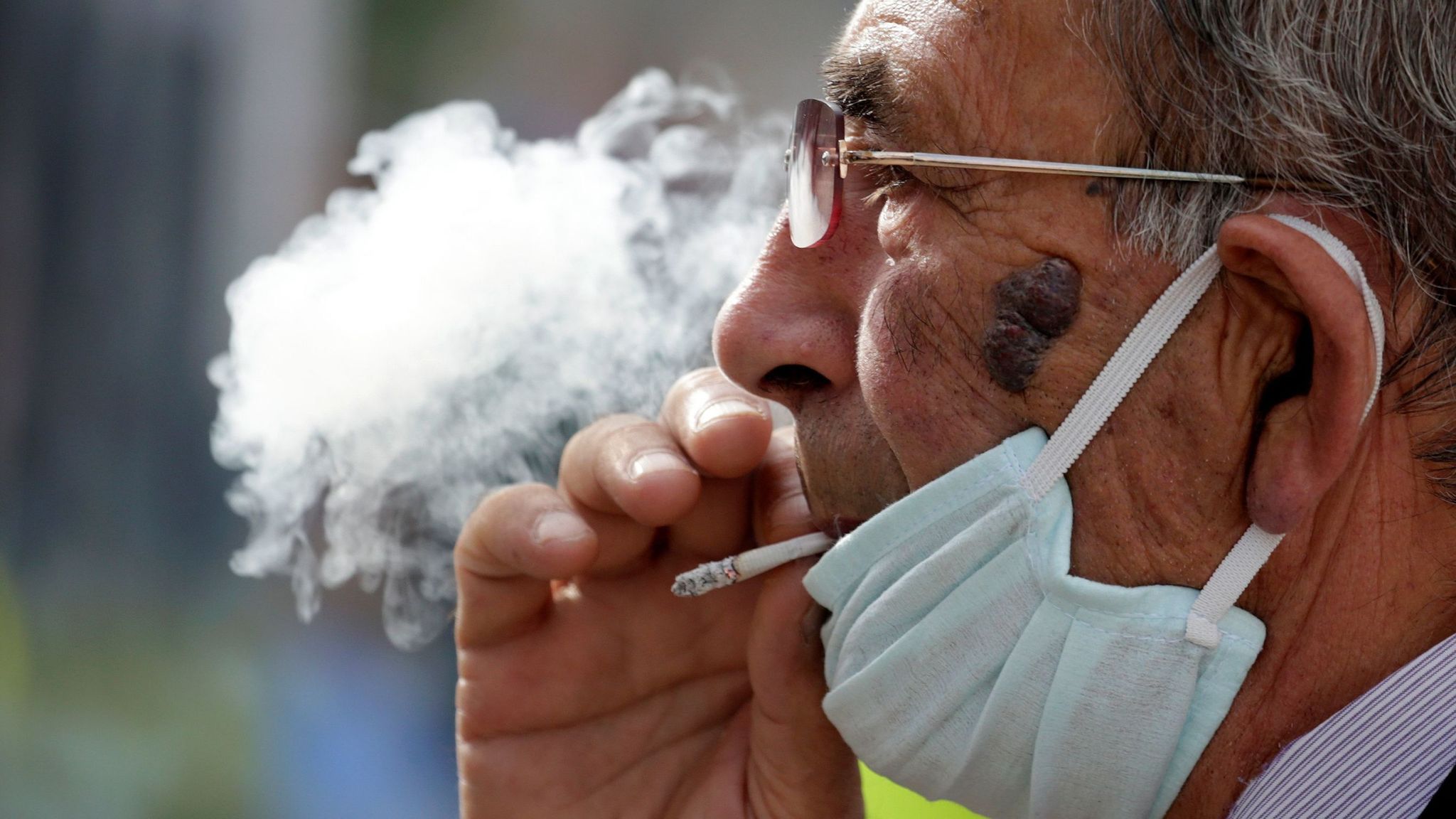 The benefits of smoking.

We still don’t really know that much about COVID-19 – other than that it’s killing a whole bunch of people and shows no real sign of stopping, but a crazy new study is out there suggesting that smoking cigarettes may have some kind of preventive ability against the killer virus.

The study comes courtesy of a major Paris hospital which examined the data of 350 Coronavirus patients, finding that only 4..4% of them were smokers. Of another 130 COVID-19 patients that were allowed home, only 5.3% of them smoked. After comparing these figures to the number of people who smoked in the general population, it was determined that far few smokers had been infected – or at least experienced far less serious symptoms that had resulted in their hospitalisation. 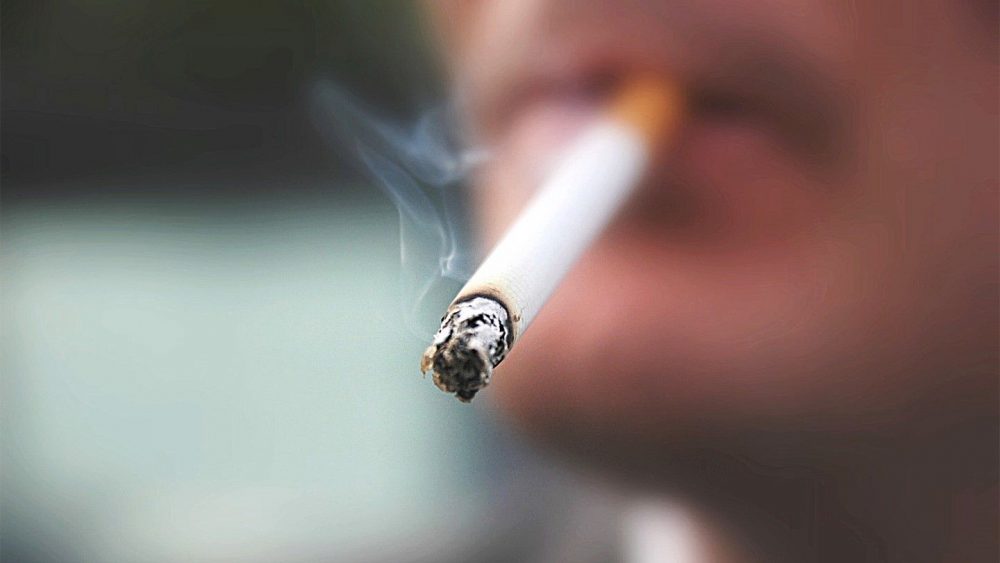 Our cross-sectional study strongly suggests that those who smoke every day are much less likely to develop a symptomatic or severe infection with Sars-CoV-2 compared with the general population.

Nicotine may be hindering the coronavirus from entering cells in the body, stopping the thread.

The effect is significant. It divides the risk by five for ambulatory patients and by four for those admitted to hospital. We rarely see this in medicine,

We will now test nicotine patches on Coronavirus patients to observe their effect.

Apparently this report also confirmed another study in China that determined the same relationship. Obviously it also stressed that the detrimental effects of smoking far outweighed the benefits, but I guess if you want to lower your chances of contracting the virus, then maybe you should just start smoking. Like at the start of that old Sum 41 video.

Smoke ’em up Johnny! Maybe we’ll see a garage rock revival when all this is done as so many people start smoking to combat it. We can but hope.

For more of the same, check out this rancid video showing what your lungs look like after smoking just one packet of cigarettes. Not sure if it’s worth it to be honest.