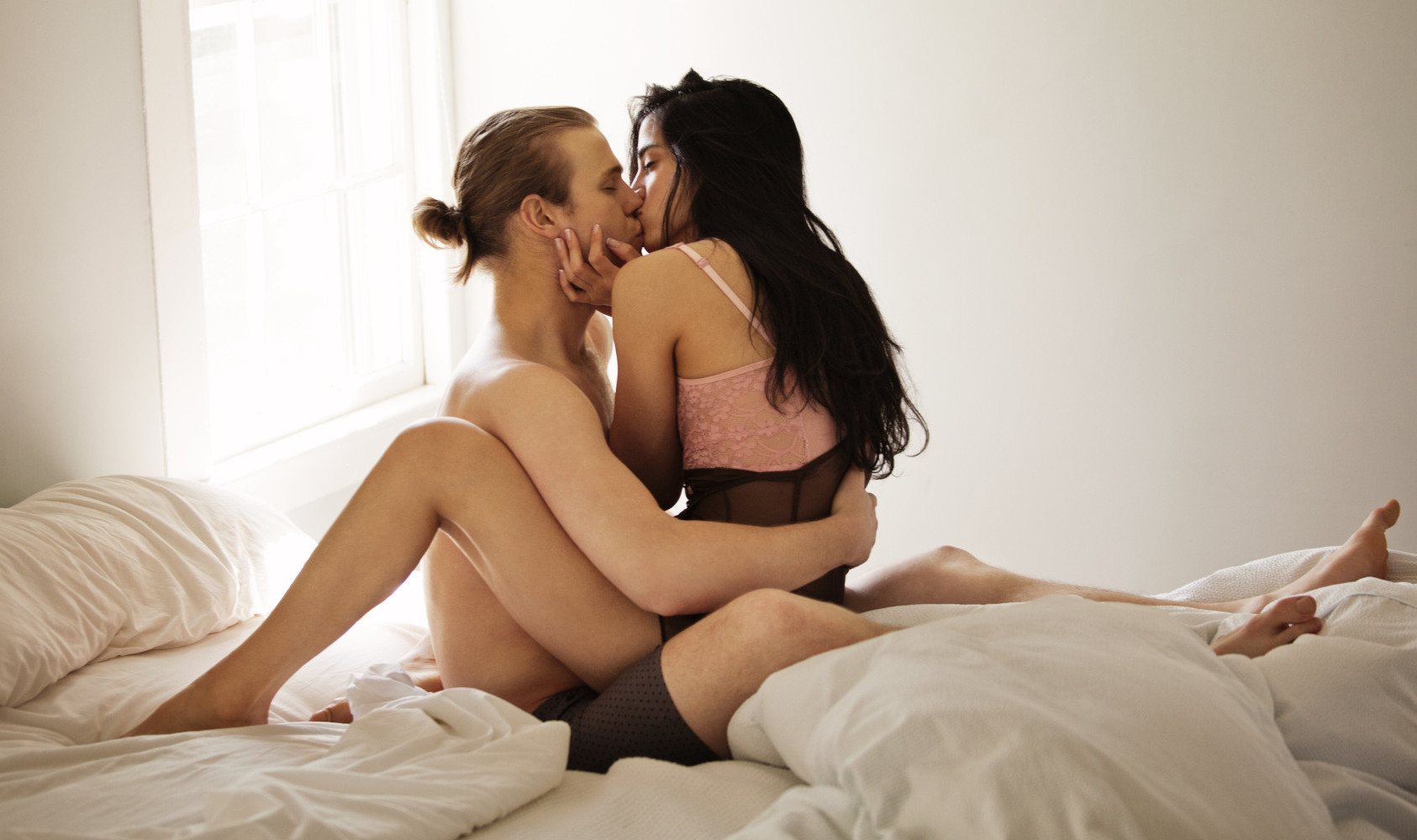 It’s a question I’m sure we all dread discussing with new or existing partners – what is their magic number? And more importantly, how many is too many?

We’ve all got our own preferences (some more chilled than others) but thanks to a new study we now have a figure of what the average Joe and Joanne would be happy with. According to Superdrug Online Doctor’s survey, a guy will be considered too promiscuous if he’s had 15. For a woman it is 14. 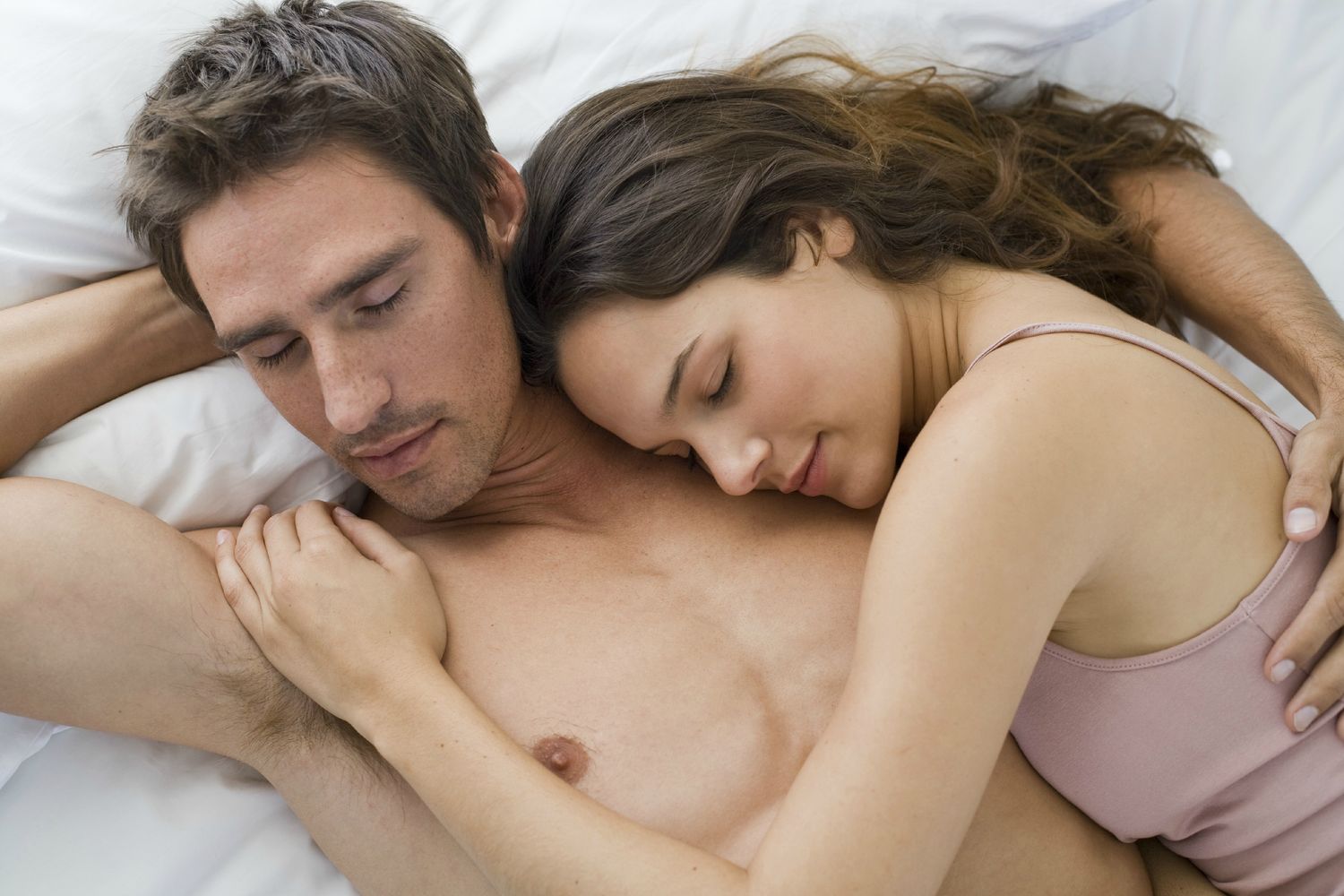 The survey also showed that having sex with 7.5 people is considered the perfect number for both men and women, while anything less than 2 is seen as boring as fuck. When this survey was broken down into the different countries, it looks like France is the most promiscuous, as 16 partners is considered normal. Whereas the Netherlands is the most conservative with 11 sexual encounters being seen as too much.

So what’s the deal if you’ve broken the threshold and you are, in fact, considered a slag? Well a third of people who answered the questionnaire said they would actually end a relationship if their bf or gf had too many sexual partners. Imagine that? You’d just found your soulmate and you were willing to throw it all away because of them enjoying a bit of sex in their past? That’s utter madness.

I think the only way that someone should seriously consider their partner’s sexual past is if they’d done anything mental like, I don’t know, making a sex tape completely public so that they could boost their social profile. Yeah, I’m talking to you Kanye.

Related Items:conservative, how many is too many, ideal amount of partners, notches on bedpost, promiscuous, SEX, Superdrug Online Doctor Survey