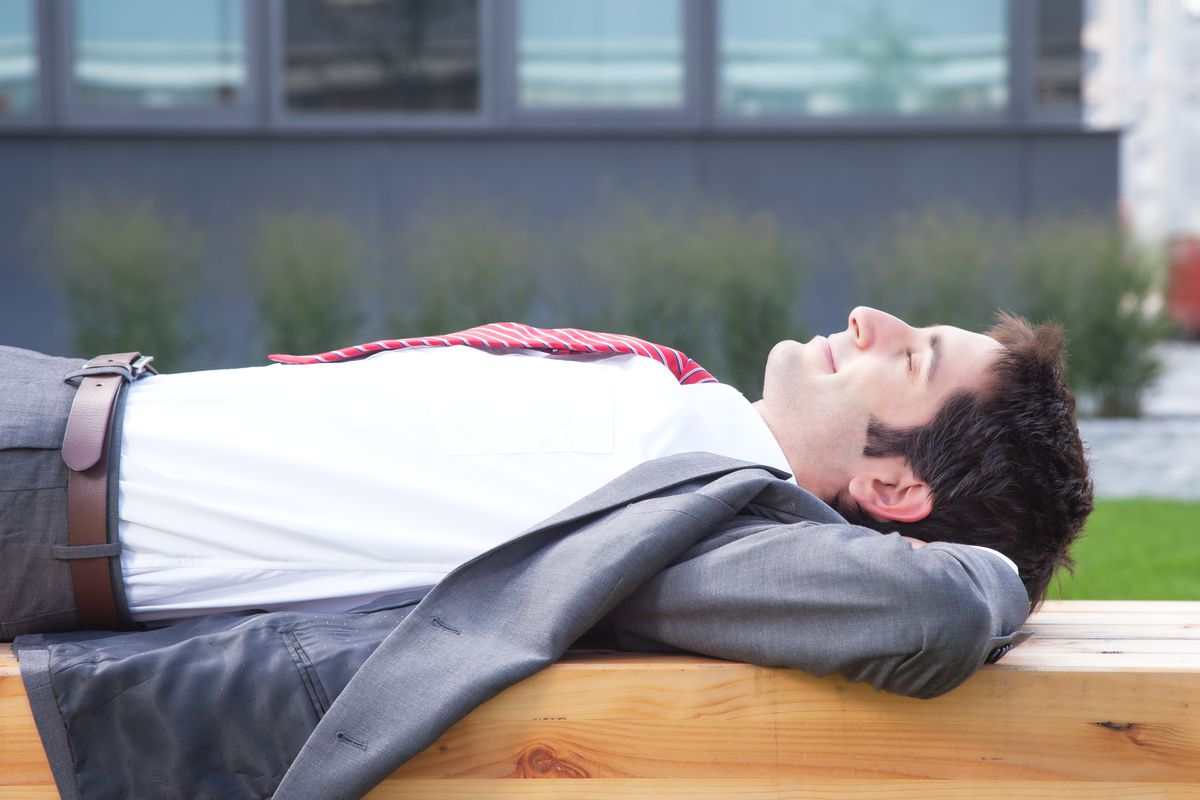 I’ve been a big fan of the afternoon nap for a few years now and not that many people believe me when I tell them how refreshed it makes me feel, but now there is at least a study which suggests that they reduce the risk of heart attacks. That’s gotta be something right?

The study comes courtesy of British Medical Journal Heart, who monitored 3400 people aged between 35 and 75 for an average of five years at the University Hospital of Lausanne in Switzerland and examined the correlation between napping frequency, average nap duration, and the risk of someone suffering from a heart attack or stroke. Incredibly, they discovered that out of 155 strokes or heart attacks that napping once or twice a week reduced the likelihood of suffering one by 48%. Wow.

Here’s what lead author Dr Nadine Hausler had to say about the study’s conclusions: 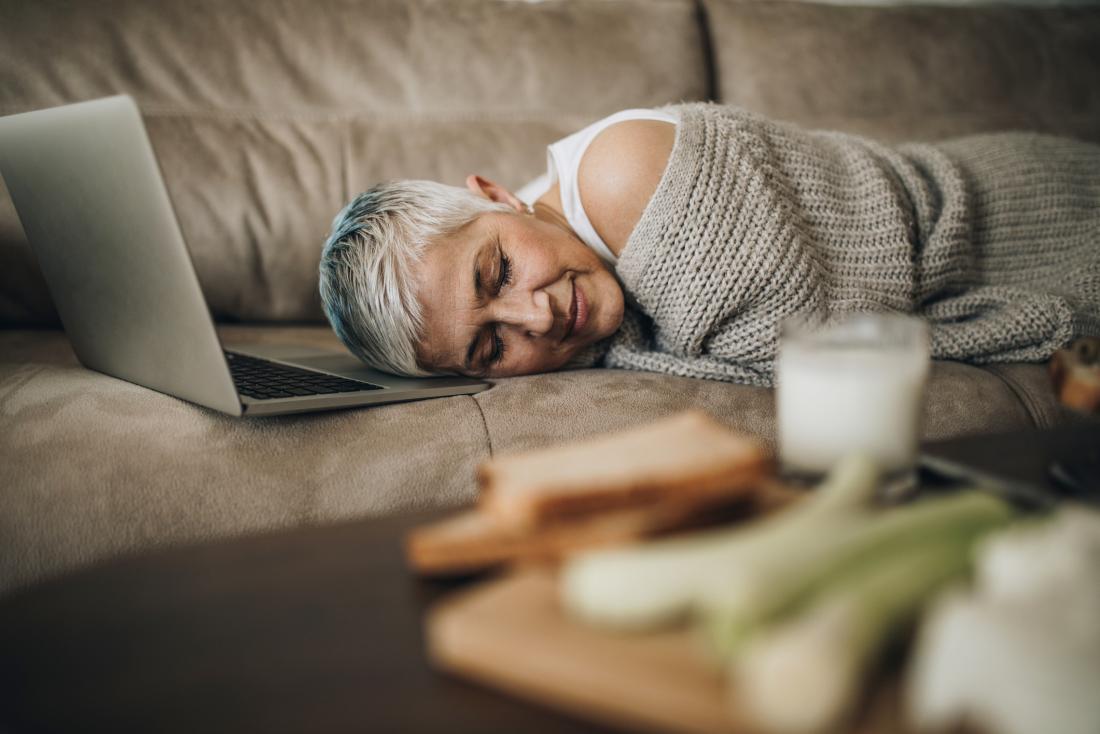 This association held true after taking account of potentially influential factors, such as age, and night-time sleep duration, as well as other cardiovascular disease risks, such as high blood pressure and cholesterol.

And it didn’t change after factoring in excessive daytime sleepiness, depression, and regularly sleeping for at least six hours a night.

Sounds pretty legit right? Not sure if napping is the best medicine to prevent heart attacks, but I’m certainly going to use it as evidence when anyone calls me out for being lazy or a dumbass or anything else. It’s healthy man – see how long you live.

For more of the same, check out scientists begging bosses to allow mid week naps in the office. Come on boys.