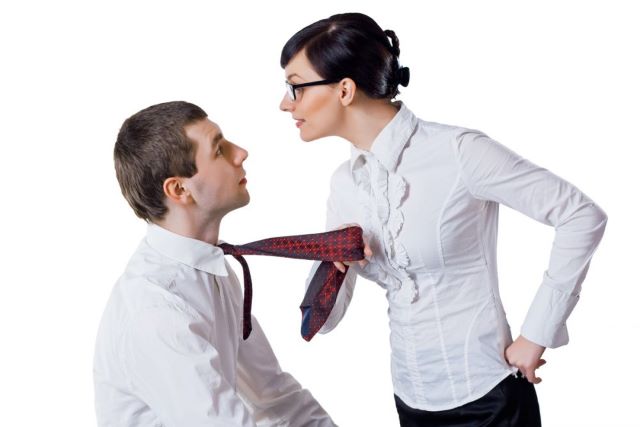 Of all the discussions about ‘privilege’ happening in the world right now, one that probably doesn’t get talked about enough is height privilege. That and attractiveness privilege. If you’re a tall and attractive male – you’re in luck. The world is your oyster!

Hammering that point home (well, the height aspect at least) is this study shared by Rob Henderson on Twitter:

Damn, those are tough numbers to look at. Especially since height is something you can’t do anything about, as opposed to weight, for example. Pretty tragic to judge someone’s desirability based on physical traits they cannot change, but hey, that’s life! Are you gonna sit around and cry about it or make enough money to be as desirable as your 6 foot tall counterparts? It’s a no-brainer really.

Obviously a good-looking 5’6 man might be more desirable than a gross-looking 6’4 man, but generally speaking this is what the data tells us. Not that women having a preference for tall men is an earth-shattering concept or anything. But always good to have the data that backs it up.

For the 6’3 shopper who brutally murdered two children for asking how tall he was, click HERE. Seems being tall isn’t for everybody.