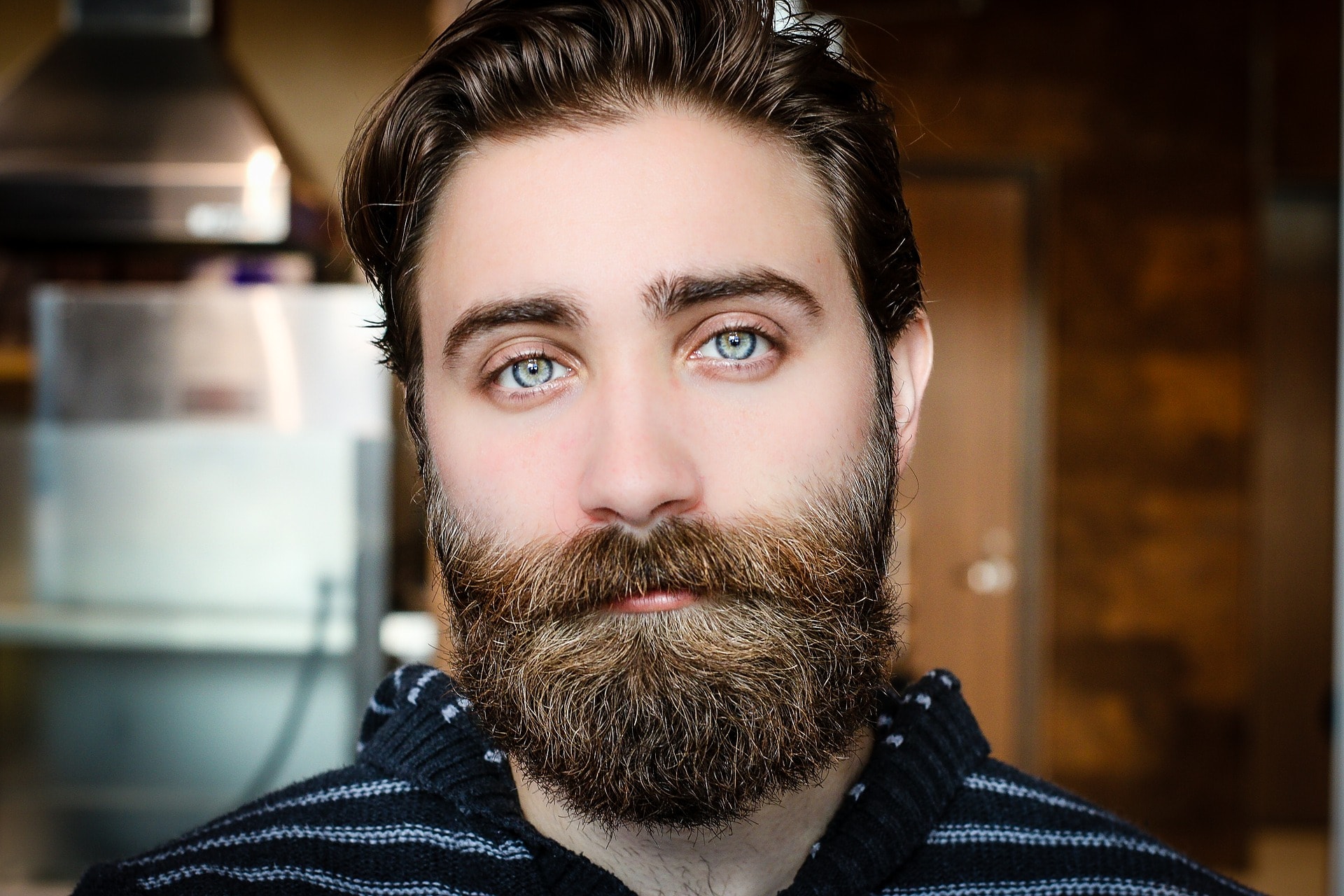 Not so tough now.

Ever looked at that guy with the huge beard and think ‘man I wish I was as manly as him?’

The answer is almost certainly yes, but it turns out that you might not have so much to worry about in terms of your manliness because a new study has found out that men with huge beards actually have really tiny testicles. The study looked at 100 different species of primates and found that poorly-endowed male primates tried to find mates by using beards, long hair and other characteristics, rather than distributing their energy towards their genitalia.

That sounds kind weird right but it was in a scientific study so I’m just gonna roll with it. The findings were published in Proceedings of the Royal Society B, with Dr Cyril Grueter stating the following: 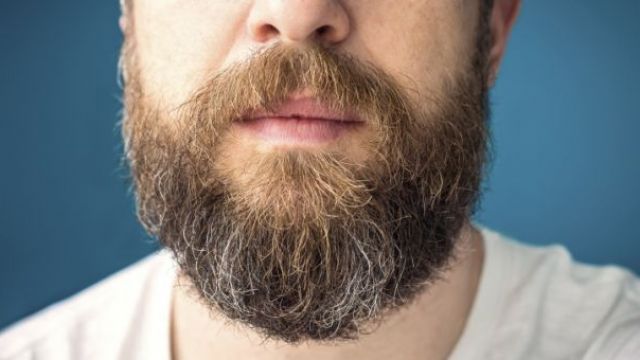 We found the same thing with ornamentation; some species sport flamboyant accoutrements such as beards, manes, capes and cheek flanges, and various shades of colour in their faces and fur.

Others are pretty drab and look more like your ‘Mr Average’.

This finding clearly shows that you can be well adorned or well endowed, but it’s hard to be both.

So it’s either the hair or the balls. Not really sure why guys actually need big balls, but hey it’s quite funny thinking of a real tough looking biker dude with a really massive ZZ top beard naked with real tiny balls barely hanging down from his body. Go on admit you laughed at that image.

Of course, it’s up for debate whether having a large beard or small testicles makes you any more or less of a man – especially in the wokeness of 2019 – but I’m sure there are a few people reading this who will take delight in the fact that their more rugged looking counterparts actually have really small bollocks. You know you’re smiling about it inside.

For more testicles, check out a bullfighter getting gored in the testicles. Ouch.