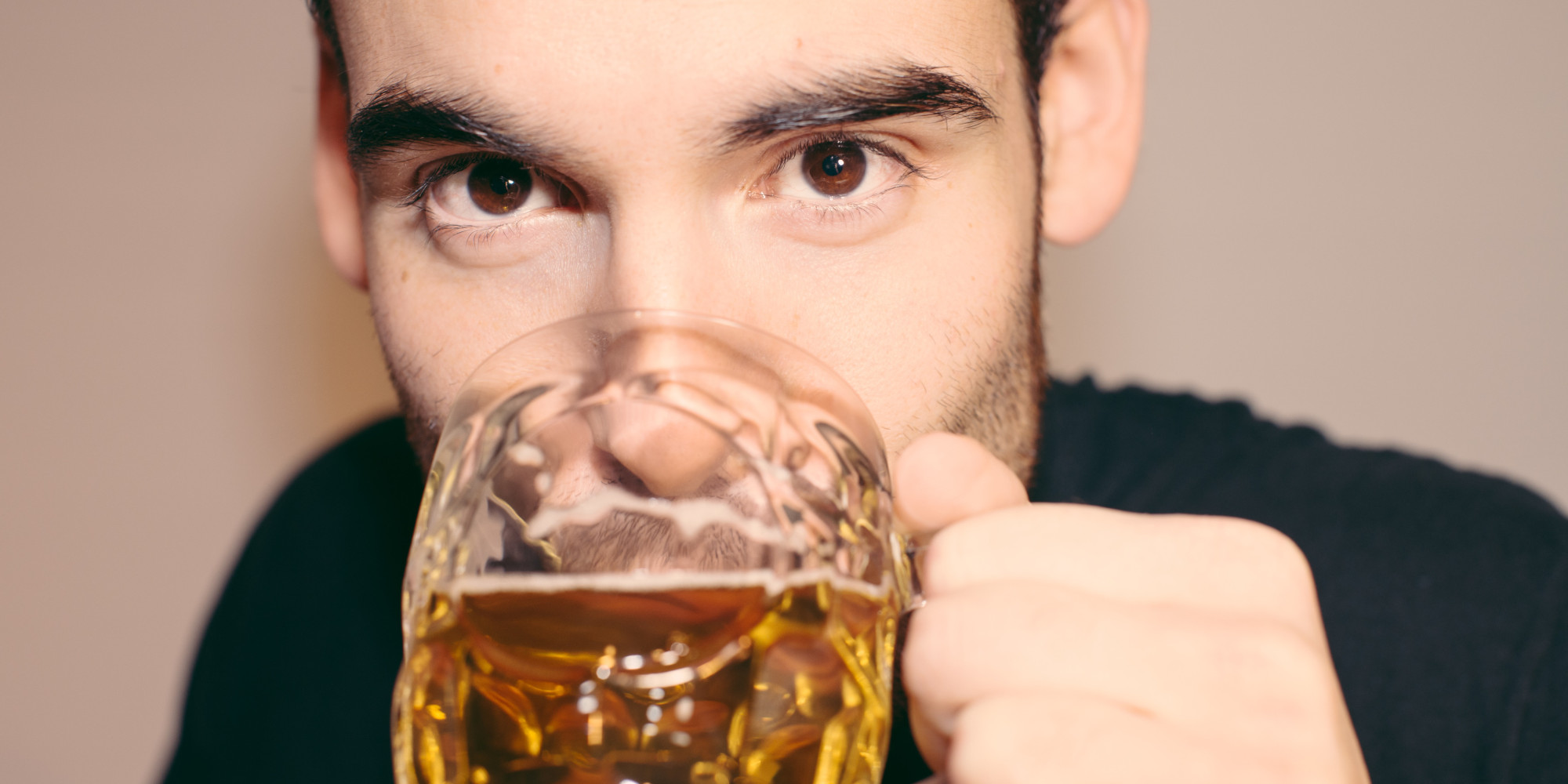 Everyone to the bar.

Drinking beer is said to make you a lot of things – normally rowdy and loud – but I don’t think smart and creative has ever been one of them.

A new study conducted by the University of Graz, Austria took a group of 70 volunteers aged 19 to 32 and tasked them with completing a series of tests. Half of them downed a pint of 5.2% beer beforehand (lads) and the other half downed a pint of non-alcoholic beer.

It was found that the set that downed the alcoholic pint fared better on the tests than those that didn’t. However, it was also discovered that their memory and concentration suffered on other experiments. Study leader Mathias Benedek said the following: 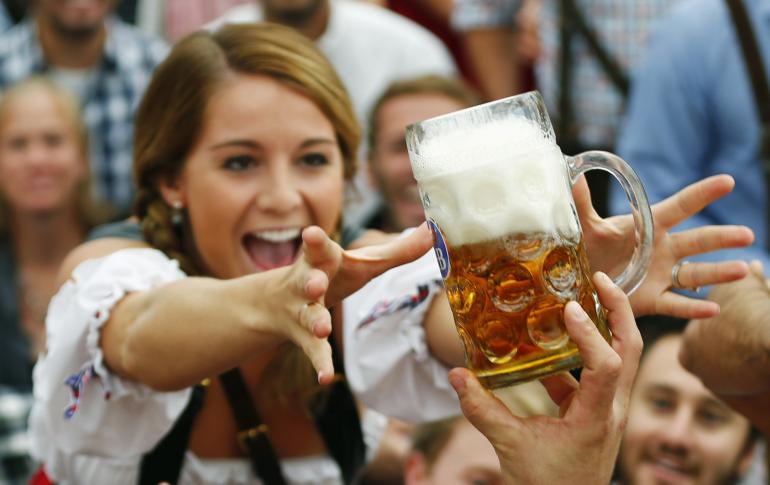 While many activities usually benefit from high cognitive control, some may actually suffer from too much focus.

Alcohol may reduce fixation effects by loosening the focus of attention and therefore impede the building and maintenance of dominant but inappropriate thoughts.

The findings should not be overgeneralised by assuming that creativity is generally supported by alcohol.

So basically having one beer will help drinkers relax, clear mental blocks and improve their problem solving capabilities. But you can only have one otherwise you’re just going to get absolutely wrecked and all those things will go out of the window. The choice is yours.

For more benefits of drinking beer, check out this study that reckons it can help you lose weight. Surely not?