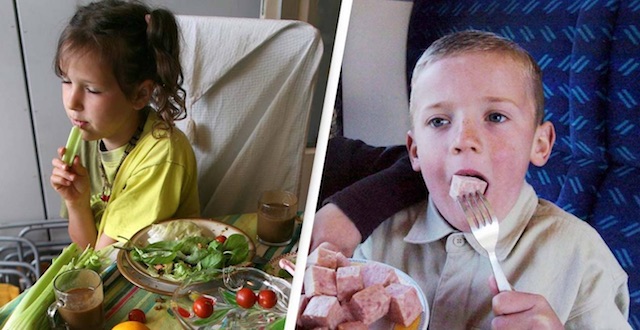 It kind of feels like the vegan revolution has come and gone as people don’t seem to be talking about it so much now – and people definitely aren’t getting as triggered by it as they once were – and have just kind of accepted that veganism is gonna be around no matter what, take it or leave it.

Those people that absolutely despise vegans for no real reason are probably going to be ecstatic about the results of this new survey which has found out that children that are raised on a solely vegan diet from up to be much shorter and weaker than their meat eating counterparts. The study was conducted by University College London‘s Great Ormond Street Institute of Child Health and involved the study of 187 healthy five to ten year olds in Poland before being published in the American Journal of Clinical Nutrition.

The investigation concluded that vegan children were on a whole 3cm shorter than carnivores, had weaker bone structure and were more prone to osteoporosis in later life. However, they did have better cardiovascular health and lower body fat.

Here’s what the study found out: 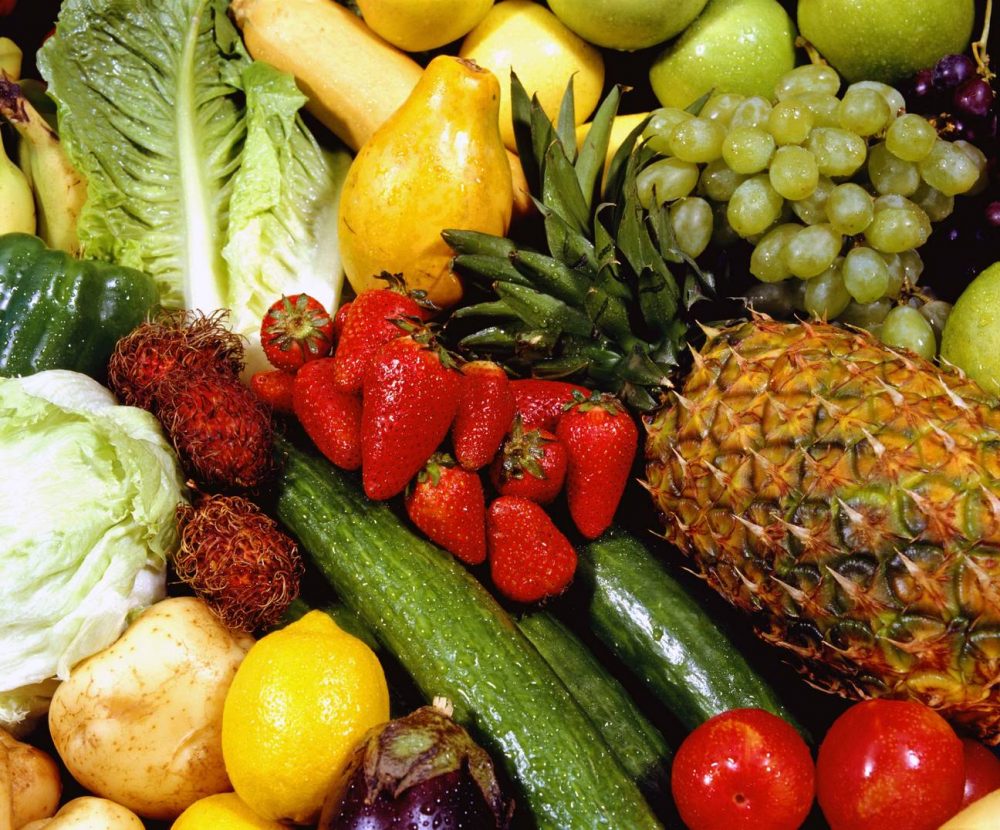 Until now research into the health impact of these diets on children has been largely limited to assessments of height and weight and conducted only in vegetarian children.

Our study provides a substantial insight into the health outcomes in children following vegetarian and vegan diets.

We found that vegan children had lower bone mass even after accounting for their smaller body and bone size.

This means they may enter adolescence, a phase when bone-specific nutrient needs are higher, with a bone deficit already established.

If such deficits are caused by a diet that persists into adolescence, this might increase the risk of adverse bone outcomes later in life.

Doesn’t sound that good for vegan children there does it? Although crucially the study does support veganism and says that if children were provide with B12 supplements and vitamin D supplements then they would not miss out on anything through not eating meat.

The study even states that they’re not against veganism – they in fact praise people following the diet due to the way it helps with the climate change problem – but was conducted so that parents know the nutritional requirements for their children if they choose to follow this diet. Pussies.

For more of the same, check out the vegan who went back to meat after saying that the diet left her body ‘breaking down’. Definitely not for everyone.