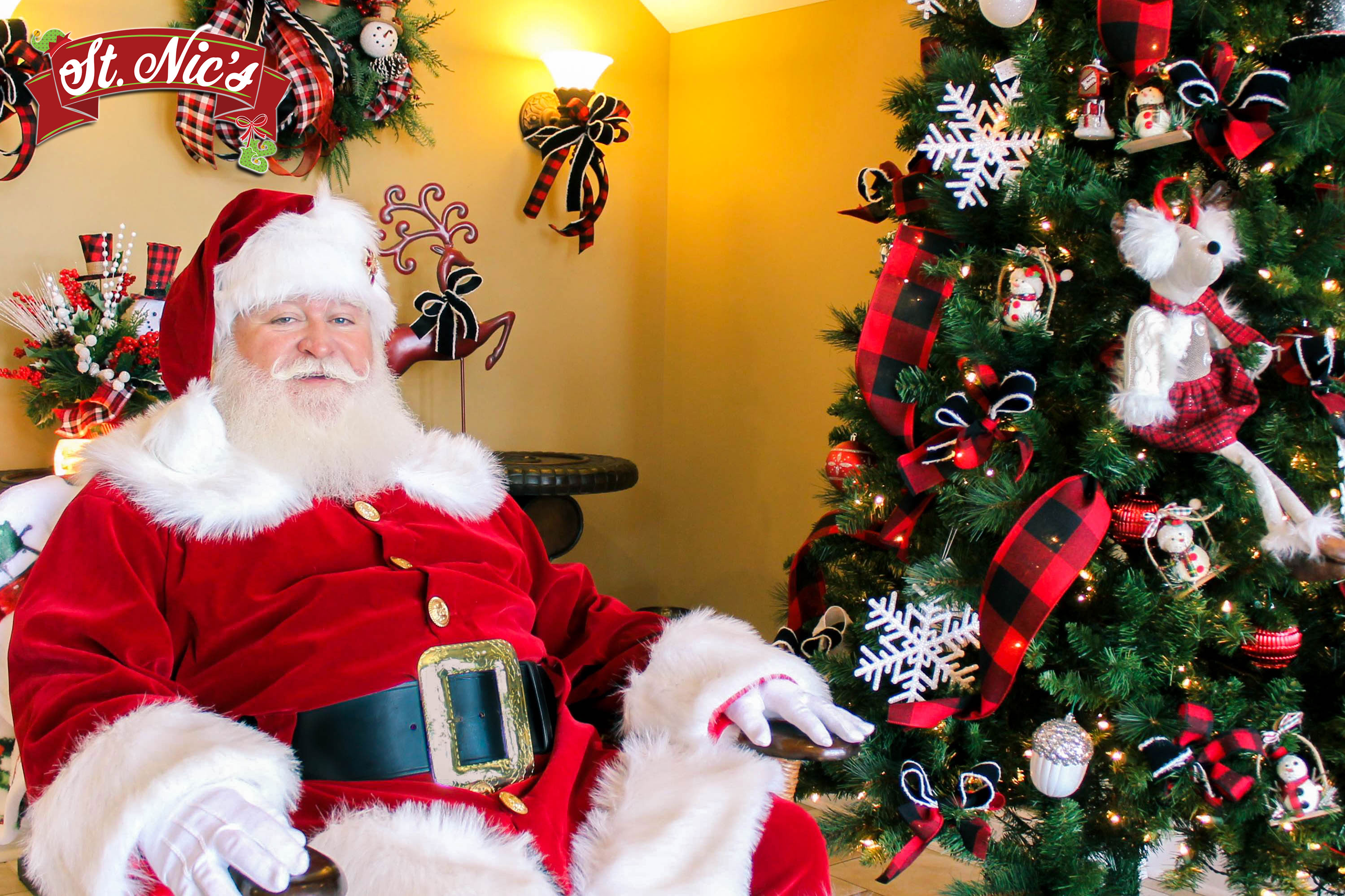 It’s the start of November and sadly I’m pretty sure that some people have already had their Christmas decorations up for a month already, but you can bet that more and more people are going to start whacking them out way before it’s ‘acceptable’ to do so.

I think most people would agree that you can’t really start celebrating Christmas until it’s at least December but apparently there is actually a good reason for doing this – it actually makes you happier. Or at least that’s what psychoanalyst Steve McKeown reckons, saying the following: 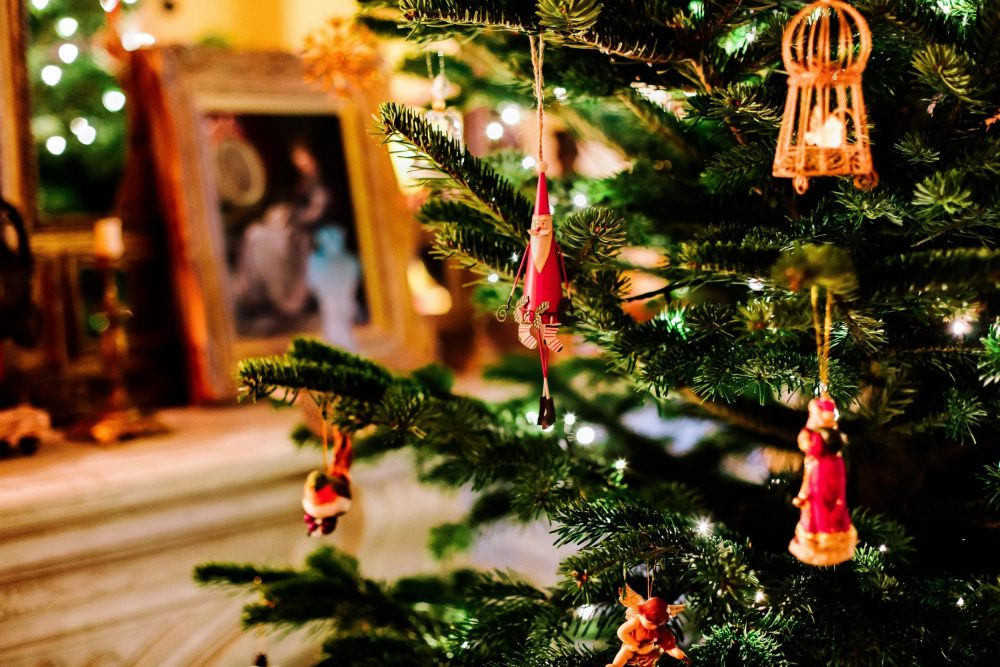 Although there could be a number of symptomatic reasons why someone would want to obsessively put up decorations early, most commonly for nostalgic reasons either to relive the magic or to compensate for past neglect.

In a world full of stress and anxiety people like to associate to things that make them happy and Christmas decorations evoke those strong feelings of their childhood.

Decorations are simply an anchor or pathway to those old childhood magical emotions of excitement. So putting up those Christmas decorations early extend the excitement!

It may be a bittersweet feeling. Perhaps the holidays serve as a reminder of when a loved one was still alive. Or maybe looking at a Christmas tree reminds someone of what life was like when they still believed in Santa.

I  mean all of that makes sense but it doesn’t really sound like they’re actually happier because of that? More like they’re actually desperately unhappy and trying to cling onto some old memories from when they were happy as opposed to actually being happy now. It’s a curious one, but I think I’ll probably leave the decorations in the box until about halfway through December. You know it makes sense.

For more Christmas stuff, check out some alternative Christmas movies this year. Guaranteed to have a better time than watching Home Alone again.