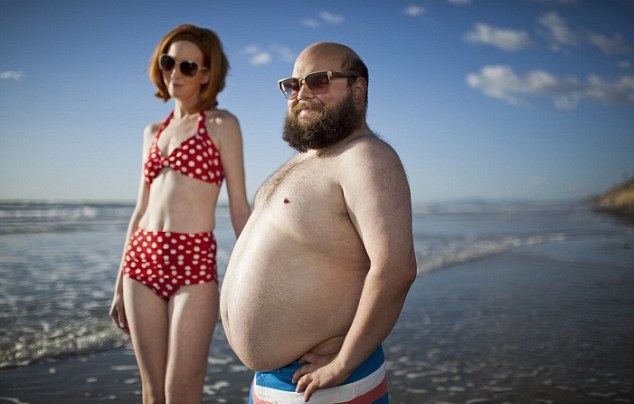 According to a recent study by researchers at Erciyes University in Turkey, fat men last longer in bed.

The scientists who carried out the research looked at 200 men, comparing their body mass index (BMI) and sexual performance. Incredibly, they found that the larger guys with more belly fat and higher BMI could go for 7.3 minutes on average in the sack. I read somewhere that this is to do with blood flow – if you’ve got shit blood flow to the penis, then you’ve got shit blood flow to the heart as well. So basically, it might be good for the woman, but it’s not a good sign for the guy. 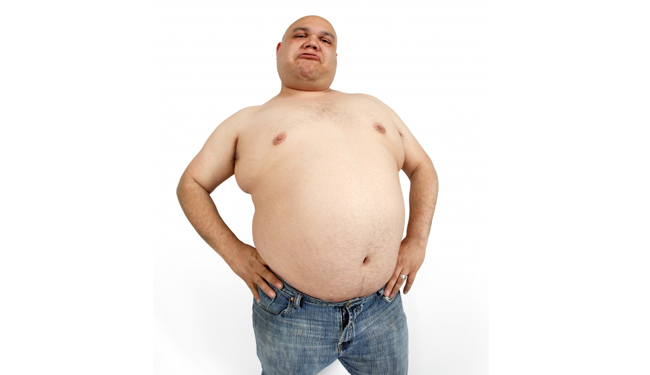 Meanwhile, slimmer men only lasted around 1.8 minutes. The study said:

We found that the premature ejaculators were leaner.

As the BMI increased, the number of patients decreased in the premature ejaculation group.

Researchers also reckon that this is to do with fat people having higher levels of the female sex hormone oestradiol, which apparently disrupts the chemical balance in the body. It also inhibits male orgasm meaning the men can go on longer. As said, it might be good temporarily, but in the long run it means that you’re just not that healthy.

If this is you, perhaps it’s time to go vegetarian? There are loads of benefits, apparently.