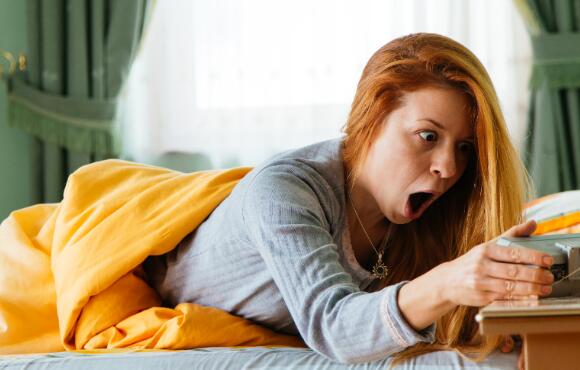 People who are habitually late for things are the absolute worst, but according to a new study from Harvard University’s Medical School, those are the people who are generally happier and live longer.

According to a study from Harvard University’s Medical School, people who are usually behind schedule are often calmer which could be adding additional years to their lives. They tend to have lower blood pressure and a lower risk of developing heart disease.

Researchers also found that people who have an optimistic outlook early on in life tend to have better health and a lower rate of death.  They are also more likely to enjoy independent living than their peers.

In a related study focused on lowering blood pressure, Harvard offered seven tips to help people manage stress, which they say can also improve health.  These include getting enough sleep, utilizing relaxation techniques, strengthening your social networks, time management skills, resolving stressful situations when possible, nurturing yourself and asking for help when needed. 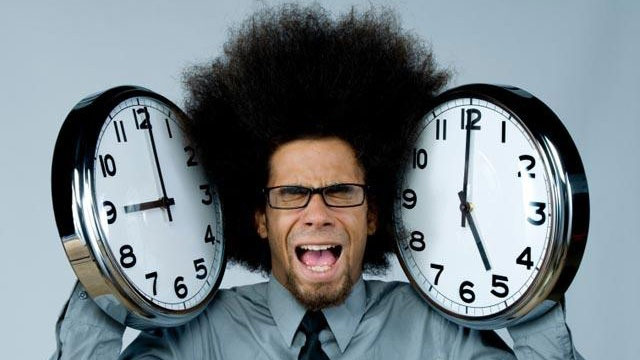 Well that’s annoying. The people who always show up late get to live longer while the rest of us waste our already shorter lifespans waiting for them all the time. Just goes to show you that life isn’t fair. It’s not that their time is more valuable than yours, it’s just they’re just going to get more time because they’re too stress-free to ever turn up at the agreed-upon time.

On the plus side, there’s an 110-year-old woman who says drinking whiskey is the key to long life, so if you’re someone that’s always on time then maybe it’s time to balance things out.