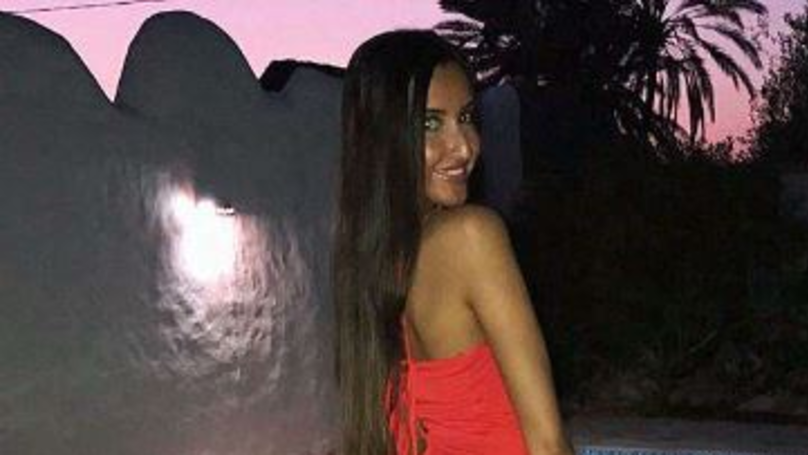 You might remember last year that we posted up a story about a student who was planning to sell her virginity for one million pounds so that she could pay off her family debt, travel the world and then start her own business. Alright for some eh?

Anyway, it seems like 20 year old Jasmine went through with the sale of her virginity thanks to world famous escort site Cinderella Escorts. The winner was a Wall Street banker who bid a million pounds and narrowly beat off competition from an LA DJ and a Munich based real estate mogul. Apparently, he’s ‘smart’, ‘successful’ and ‘older’. No shit.

In even better news though, it seems like he’s also a really nice guy, as Jasmine actually has the hots for him! Can’t believe that a smart successful Wall Street banker who pays a million pounds to take a girl’s virginity is actually a nice person, but hey she seems to have fallen for it.

I guess that’s what happens when you lose your viriginity though – here’s what she had to say about it: 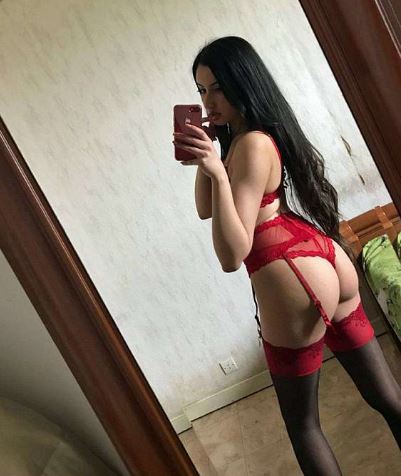 Most people would exchange a million for their first time if they could turn back time.

I am happy that I sold my virginity and I met the client already.

I was a bit nervous to be honest but finally I really liked him. He was a real gentleman and looked after me well.

I don’t want to go into details but what I can say is that we are going to date each other again.

It is too early to talk about love yet. We like each other, and we’ll see what will happen in the future.

I am happy that I was lucky with the man who bought my virginity. He is smart, successful and I like older men. Maybe we will travel the world together.

Yeah maybe? Or maybe this dude will just get bored and buy someone else’s virginity? Or maybe just someone to be his girlfriend?

I mean it’s a romantic Pretty Woman esque kinda story, but I’m not exactly buying it, are you? especially when this other woman who used Cinderella Escorts recently came out saying it was all fake and a front for some brothels in Eastern Europe. Not buying it at all.