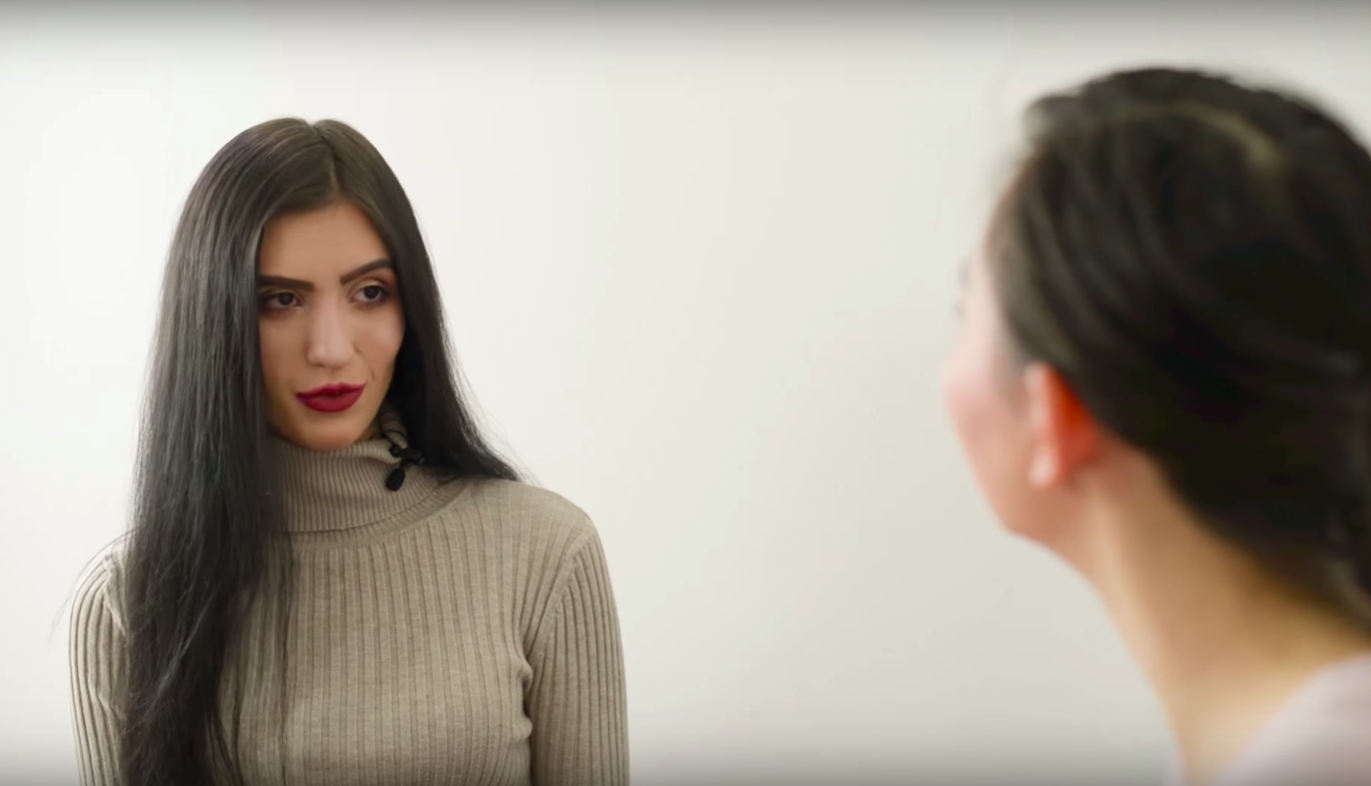 You’ve probably seen the recent stories about young girls selling their virginity to the highest bidder in order to finance their future – they seem to get a lot of money for it – but you might be shocked to hear that this might not all be above board, as one woman is claiming that the company that brokered the deal is really a front for sex trafficking and brothels.

Cinderella Escorts is the organisation that set up the young girls with rich men who wanted to take their virginity and one of the first girls that reached the international media with her story with the company was 19 year old Alexandra Kefren. Kefren claimed that she was planning to sell her virginity for one million Euros to a complete stranger thanks to Cinderella Escorts, even appearing on This Morning to discuss her story.

However, in an interview with Harriet Sugarcookie, Kefren is now claiming that the whole story was fabricated and was the brainchild of a guy called Jan Zakobielski who was in charge of Cinderella Escorts. He hoped that her story would encourage more women to get in contact with him about selling their virginities – he would then lure them to one of his brothels in Athens and force them to work for him.

The full interview can be seen below, alongside a video of Harriet Sugarcookie explaining how Zakobielski’s scam actually works:

Damn – she certainly seems pretty distressed about the whole thing eh? That is one hell of a screwed up scam, and it looks like Zakobielski – who is apparently only 19 years old and could also be a fake name for this Alexandros Kallinikidis dude – has got away with it scott free too, as the following press release issued by him through Cinderella Escorts seems to confirm:

I sold my agency for 50 million euro and will move to Dubai now. Therefore I thought I will tell the whole story. About my work, insider infos, about my future plans and so on.

I become from a young schoolboy to a multi-millionaire. I think it is time in my life to leave this chapter of my life behind me. I have so much more things to explore and to advanture [sic].

Nice press release dude – you could at least get the spelling right. Although I suppose it isn’t his first language, but even so, you get what I’m saying.

Anyway, I doubt this is going to be the last that we’ve heard of all this because it’s a completely outrageous and messed up story. Hopefully this Zakobielshi/Kallinikidis dude gets brought to justice, but it sounds like he’s made a tonne of money and got the hell out of dodge. We’ll see.