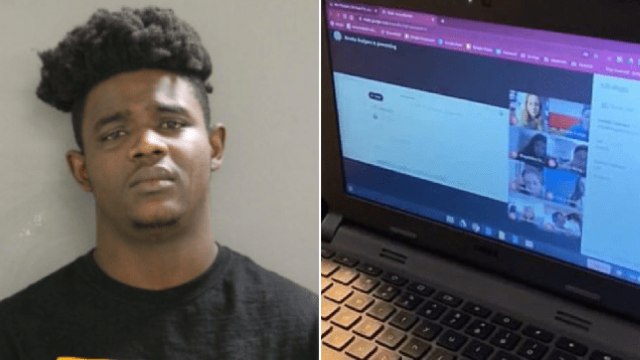 An 18-year-old student was caught on camera sexually assaulting his seven-year-old cousin during her online class, according to Fox32.

Catrell Walls was arrested last Friday in Chicago, Illinois, after the horrific assault was seen by the girl’s e-learning class. The teacher saw the girl with her pants pulled down and Walls forcing her to perform oral sex, prosecutors said.

Two other students asked ‘What is going on?’ and ‘What is happening?’, alerting the teacher to the incident.

The girl was immediately asked about the incident but said Walls had ‘just hit her’. But she later described the sexual assault, saying this wasn’t the first time it had happened.

The next day, Walls was arrested and detectives said he admitted to what happened in the video, as well as other assaults dating back to when the girl was six-years-old.

He said to prosecutors, in tears:

This ongoing history of assault, for approximately a year, according to the victim, leads me to believe this is not something that will just stop because I have ordered it to.

This history and his actions from this case lead me to believe that he is a threat to an individual and the community as a whole.

This is just one of those stories you wish was fake news but unfortunately, it isn’t. Disgusting and heartbreaking but at least the abuse came to light, even if it did have to play out in front of an entire class of 7-year-olds in the middle of an e-learning class. Jesus Christ, imagine having to explain to them what happened?

Obviously this guy knew very well what he was doing was wrong. Telling this little girl to keep it a secret shows that he knew exactly what he was up to. From the look on his face in the mug shot, it looks like he knows he’s in big trouble once he gets to prison too: 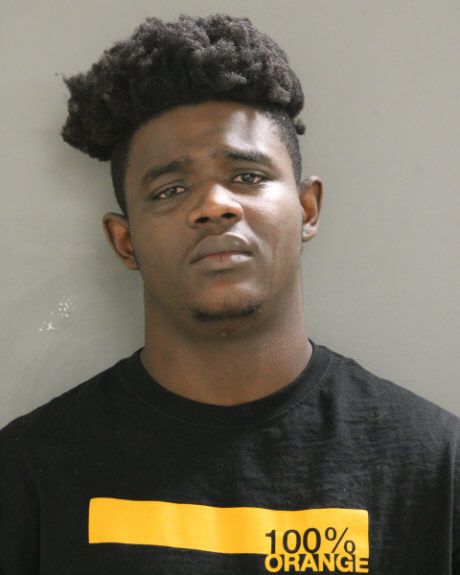 That’s a “they’re gonna kill me” look if I ever saw one. Chalk it up to another surprise benefit of remote learning in the coronavirus era.

For a look at the fresh injuries endured by child killer Roy Whiting in prison last week, click HERE. He’s not having a good time of it.