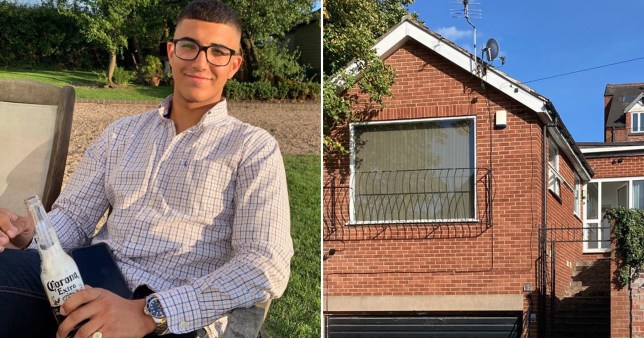 The rule of six comes into force today – what a stupid name for it hey – and as predicted, this meant that a whole bunch of people decided to have a major blow out over the weekend and have massive parties because they’re probably not gonna be able to do that for a good few months if another lockdown ends up happening.

This was probably a bit irresponsible, but I doubt that many people are going to begrudge a few people having a good time before they’re forced to stay in their houses for three months again. There also wasn’t any official rules about it either, which is why it’s even more puzzling that a bunch of students who decided to have a house party over the weekend have been fined £10,000 for their trouble.

19 year old Stuart Hawk says he invited 25 people to his house party on Saturday on Harlaxton Drive in Nottingham so that they could maintain social distancing in the garden (yeah right) but said that it got a bit out of hand when people started inviting their friends along as well. I mean that sounds believable, but if Stuart actually thought a bunch of people he didn’t know weren’t going to turn up to his student party then he’s either really naive or deep unpopular.

Hawk said the following about the party: 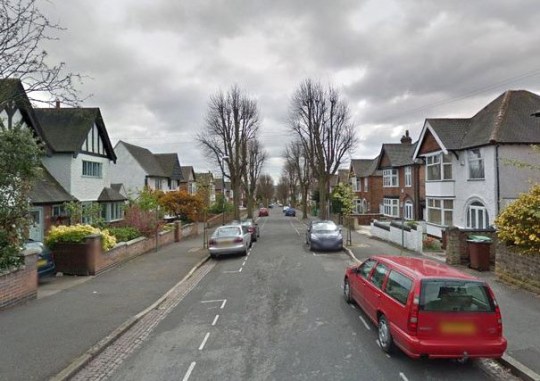 We don’t want to talk about what happened. It has all been a big shock.

It was meant to be a small gathering with mates and it got out of hand.

We had invited 25 people and it was out in the garden and aimed to end at 11pm and we were trying to social distance but then people invited their mates and so on.

It got out of hand and we are really sorry.

Always use to hate it back in the day when people were having a gathering and not a house party so some people ended up not being invited. Really lame but I guess these guys weren’t too keen on adhering to the code of the gathering (that’s a play on the rule of six) were they? My kinda people, but it’s a shame it’s hit them hard in their wallet. Not sure how the government expects students to be able to pay a fine like that?

Anyway, I suppose it is kinda good that they are imposing huge fines like this on people breaking the rules as that’s probably going to be the only way that people actually listen and stop doing dumb shit like this so that we can finally slow down the spread of the virus. Hopefully it works out.

For more of the same, check out this clip from a massive house party at the University of Georgia. Off the chain.