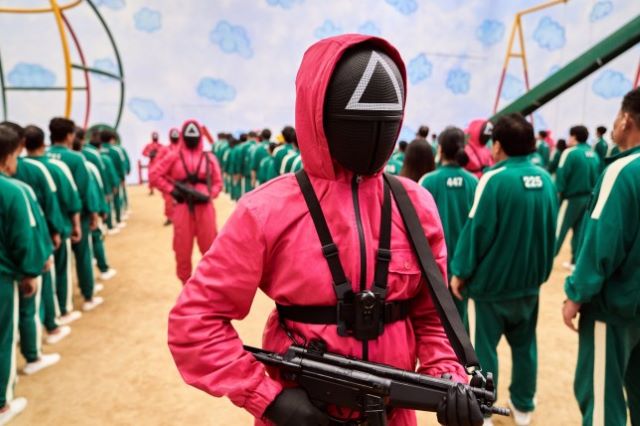 Why would you even risk it?

Back in December 2020, North Korea passed the ‘Elimination of Reactionary Thought and Culture’ act, which is as terrifying as it sounds. It basically means ‘have ideas or indulge in culture that we do not like, and we’ll kill you’. Although I’m sure that was the rule in North Korea even before the law was officially passed a year ago.

The student is said to have smuggled the banned series into the Communist state on a stashed USB drive from China. He was caught after selling copies to fellow students.

Ironically, he’s set to be executed via firing squad – one of the brutal methods by which characters in Squid Game are also killed. 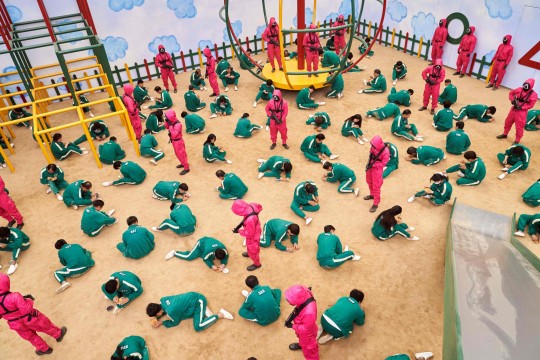 Seven other students who watched Squid Game in secret were also punished, while teachers at the school were fired. One person who purchased the copy received a life sentence, while his friends who watched it were given five years hard labour.

Officials are now carrying out searches at schools to find any more foreign media. 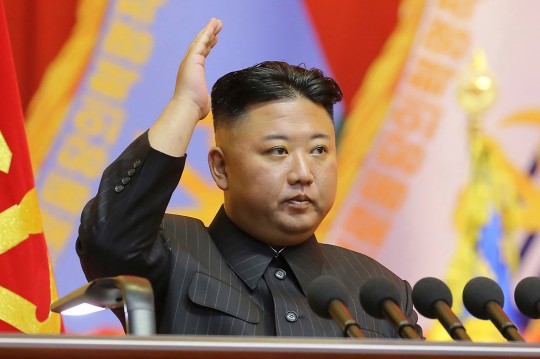 It’s pretty wild that anyone would even risk doing something like this in North Korea, where horrific and often deadly punishments for rule-breakers is no secret. In fact copies of the South Korean drama are still said to be spreading among people in North Korea on flash drives and SD cards.

A police officer in the North Hamgyong province told RFA on Monday:

This all started last week when a high school student secretly bought a USB flash drive containing the South Korean drama Squid Game and watched it with one of his best friends in class.

The friend told several other students, who became interested, and they shared the flash drive with them.

They were caught by the censors in 109 Sangmu, who had received a tipoff.

Well that’s the thing with these hardcore Communist regimes – your neighbours and friends are encouraged to snitch on you and so you never know who to trust. It’s been this way in North Korea since 1953 and unfortunately it doesn’t look like this awful regime is going anywhere anytime soon.

If you’d like to learn more about life in North Korea, I recommend checking out the interview with Yeonmi Park on JRE a few months back. Brutal stuff: