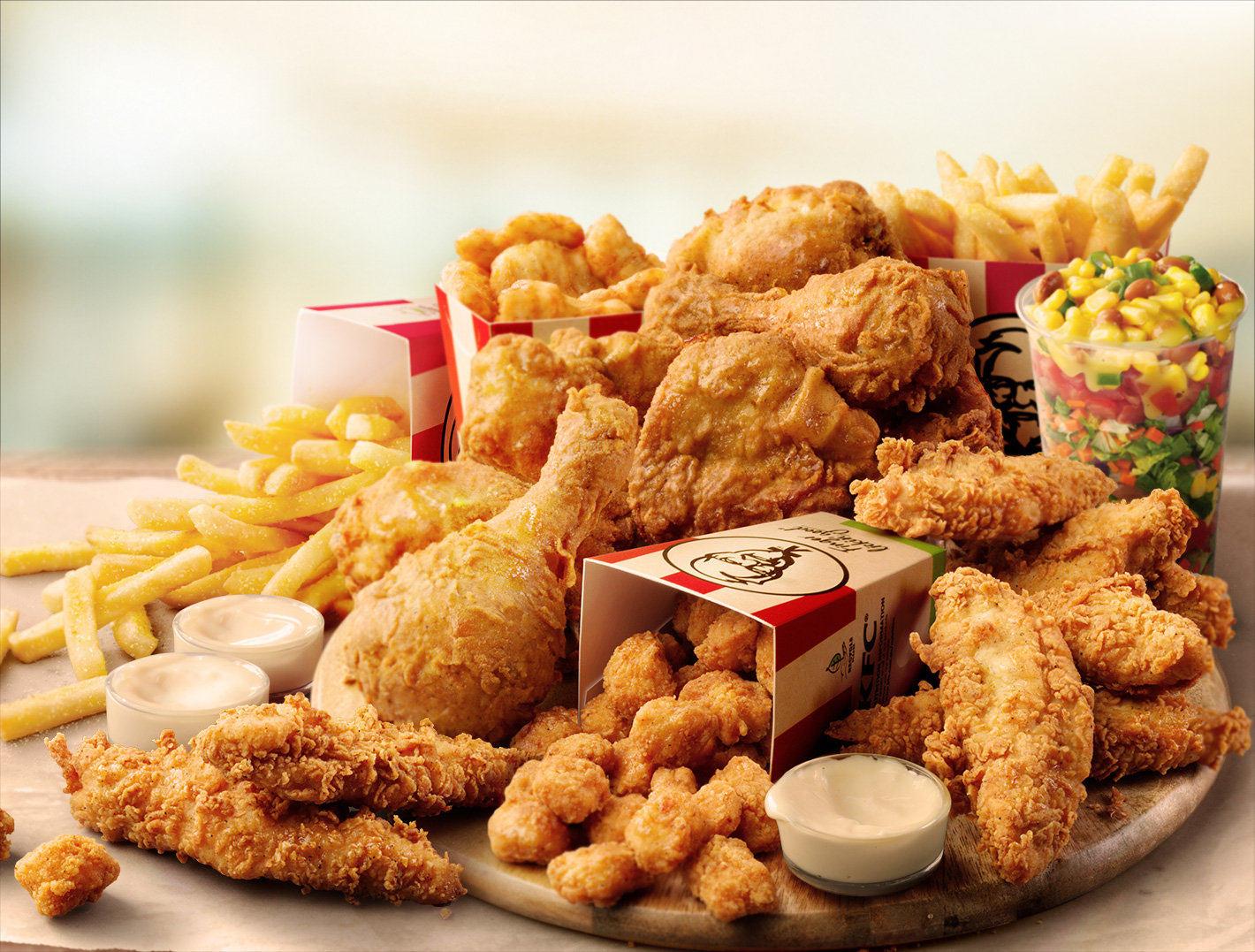 Free food is music to everyone’s ears, but it’s even more so when you’re a poor student without any money. However, I’m not sure if the way that the man in this story obtained it is really that cool as he literally deceived multiple people for a whole year in order to gorge himself on free KFC.

The story originates in South Africa, where the unnamed 27 year old man was recently arrested for his offences at the University of KwaZulu-Natal. His story does sound like it deserves major props though because it is quite sick and in fairness he’s only stealing money off Colonel Sanders, who I’m sure has enough of the stuff anyway.

The man would show up to random KFCs in the country, wearing a suit and often in a limousine (driven by one of his friends who drove them for a living), before informing everyone that he was from KFC head office and carrying out an inspection which would include sampling the food. He operated with so much confidence and knew everything about the operation that everyone at every restaurant was fooled.

Here’s what one unnamed worker said about the ruse:

When he arrived we would all try to act our best so that we didn’t piss off the man from head office.

He was so convincing because he was so confident, and even colleagues from other branches of KFC know him.

When he came in, he rushed to the kitchen and checked everything, taking notes and then asked for samples of whatever he wanted.

He probably worked for KFC before because he knows everything. 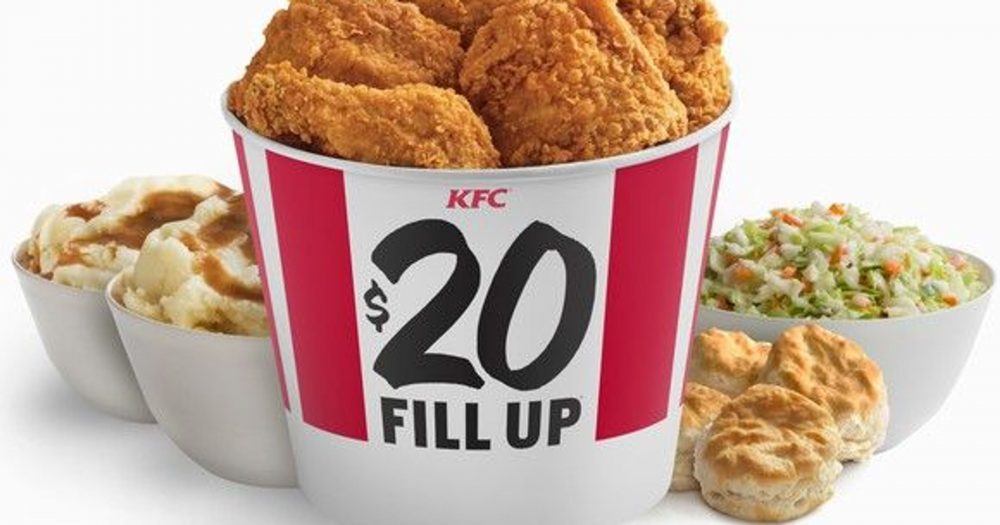 I gotta hand it to the guy – it does sound like an almost foolproof plan and the sheer audacity to go through with it over and over again is impressive. Just a shame that he got caught.

The one thing that has really taken me aback about this story though is how the guy only carried out his ruse at KFC – does he really love KFC that much? Surely you would test this out at other fast food franchises if it was working? I mean don’t get me wrong KFC is pretty cool, I just think I might get sick of it after eating it all the time.

I guess the one worker did say that it seemed like the man had worked for KFC previously because of his extensive knowledge, so maybe he didn’t want to push the boat out at McDonald’s where he didn’t know as much about the operation of the restaurant? Either that or he just loved KFC. Like to think it’s the latter.

Have got to question how dumb some of the workers were to think that someone from KFC head office would show up to their outlets unannounced in a limo. I think I would find the fact that he rode around in a limo just completely unbelievable – surely there’s no way someone from KFC head office is so loaded he gets driven everywhere in a limo to do quality checks at your average KFC joint? Surely that’s too silly of an image? But I guess this guy just had the chops to pull it off. Fair play.

For more KFC, check out this story about getting paid to eat KFC. Even better than what this guy was doing.