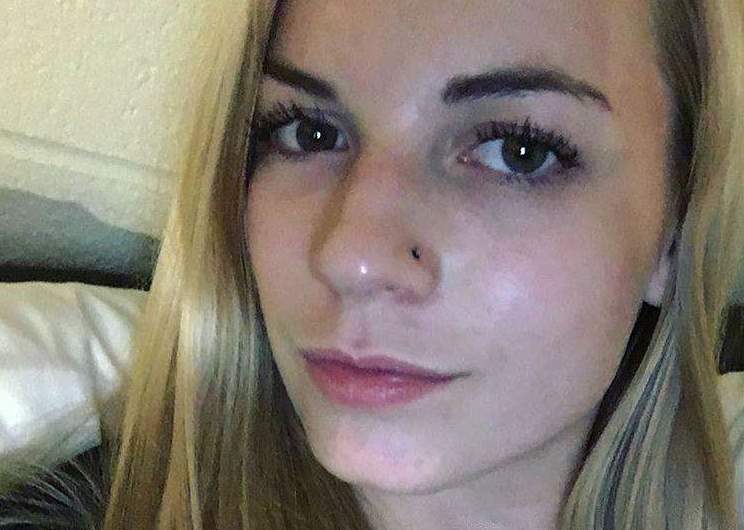 A university student over in the US has been arrested after she crashed into a police car while trying to take a topless selfie.

19-year-old Miranda Kay Radar was drunk at the time, and was therefore charged with drunken driving and possessing alcohol as a minor.

According to reports, a police officer rushed to the scene after hearing breaks squeal and an SUV slam into the patrol car behind him. When he approached the car, he noticed Miranda doing the buttons on her top up. She immediately admitted that she was trying to take a topless selfie of herself to Snapchat to her boyfriend. Teenagers today hey?

I asked her why she was not dressed while driving and she stated she was taking a Snapchat photo to send to her boyfriend while she was at a red light.

Miranda also had a bottle of wine in her cup holder. She was basically asking to be arrested.

Well at least no one was harmed during the incident. Think before you snap next time Miranda.

To read about the teacher who was recently fired for posting a bedroom selfie, click HERE.