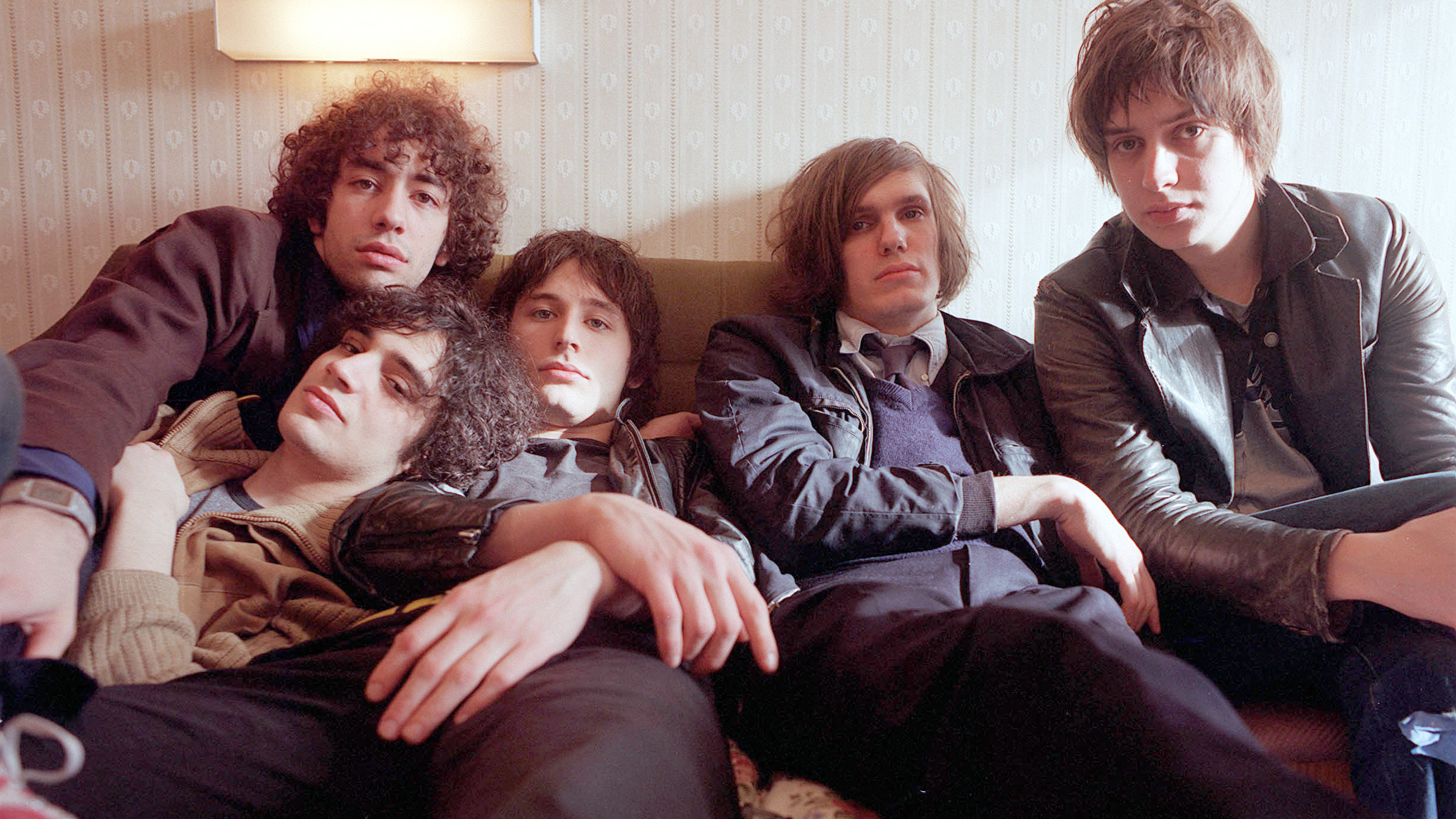 If there was ever a band out there that encapsulated a time in my life then it’s probably ‘The Strokes’ and the early 00s – that shit was everywhere and everyone could just not get enough of it.

Sadly the hype train kinda derailed after a few years and they sort of disappeared, showing up every few years for a big show over here playing the hits and maybe with a new album that probably went under the radar compared to how huge they once were. The last one of these was 2013’s ‘Comedown Machine’ and it seems like they’ve decided it’s time to put something else out now it’s 2020.

The band appeared at a Bernie Sanders rally over in America last night where they debuted a couple of new songs and announced that their new album ‘The New Abnormal’ would be released on Friday 10th April. Today they dropped the first single ‘At The Door’ and it doesn’t really sound like The Strokes except for Julian’s distinct vocal, kinda ditching the guitars and relying way more on some dreamy synths.

Song kinda goes all over the place too without any real chorus or hooks, but it’s pretty fun even if it’s a bit weird. Take a listen below and see what you think:

I mean that wasn’t really what I was expecting but I suppose it does kinda make sense for The Strokes to sound like this in 2020. I guess it’s some kind of mature/natural evolution into dream pop that you kinda see a lot of scrappy indie guitar bands experiment as they grow up and start to experiment with different sounds and vocals. Julian Casablancas vocals sounded pretty great though sure.

Maybe not one for the casual fan, but I’m sure you can just use this one to go to the bar and grab a can of Dark Fruits before ‘Last Nite’ comes on or whatever. Interested to hear the album at least.

For more of The Strokes, check out our review of them at All Points East Festival last summer. A day to remember, sure.