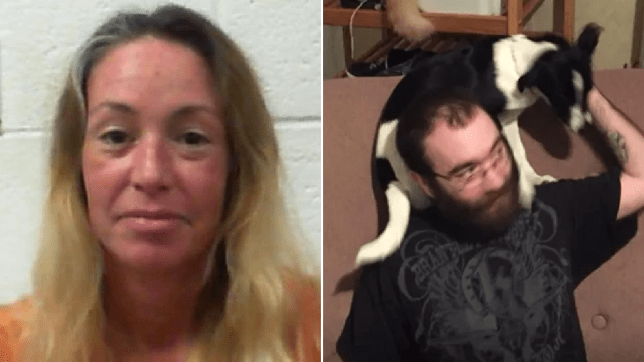 A stripper who has the phrase ‘special kind of crazy’ tattooed across her chest has been convicted of beheading her boyfriend’s disabled son after having sex with him.

Roena Cheryl Mills, 43, murdered 29-year-old Bo White at his dad’s house in Lerona, West Virginia after giving him sex in exchange for drugs.

The stripper had been in a relationship with Bo’s dad James, who met her in a strip club called Southern X-Posure, where it’s common for dancers to swap sexual favours for drugs. 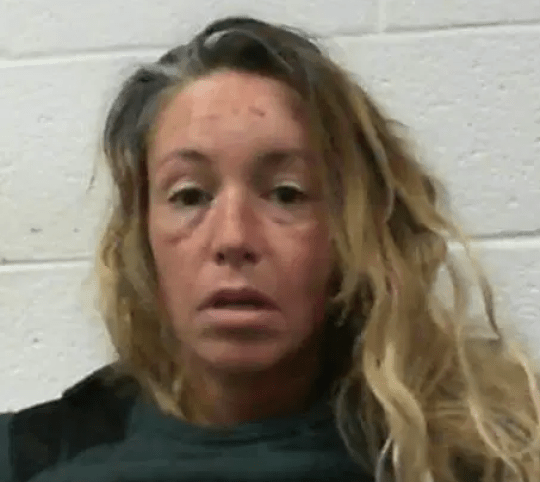 Bo was described by prosecutor George Silter as being a ‘an awkward, sickly shut-in who didn’t have a real life’, lived off a disability allowance, and loved playing with his Star Wars action figures.

His father had introduced him to a manipulative woman.

After ‘battering and stabbing’ Bo to death, Roena began dismembering his corpse with a regular knife, only to realise ‘all that flesh and bone is hard to cut with a good knife.’ 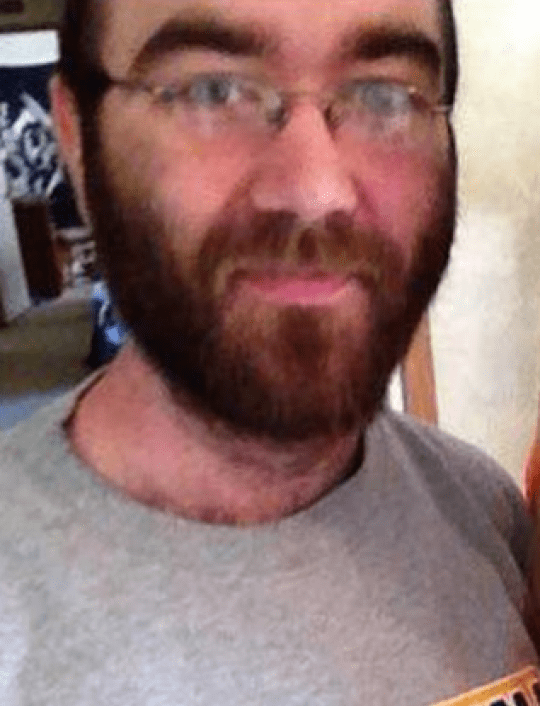 She went round the neighbour’s and asked for a chainsaw but her request was denied, probably because she looks and behaves as crazy as she turned out to be.

Later that night, sherrifs found Roena in the woods standing next to Bo’s head. Where was the rest of Bo’s body, you ask? She had left it laying back at home.

After being arrested and taken to the police station, Roena told officers:

You have to let me go back to my heads.

Roena’s lawyer Sid Bell defended her by trying to allege that she did not kill Bo, but rather his own dad James was the guilty party, because the blows which killed Bo required ‘a lot of strength’ to inflict.

James White reportedly found his son’s headless body, but thought a prank was being played on him because he was ‘high at the time’. 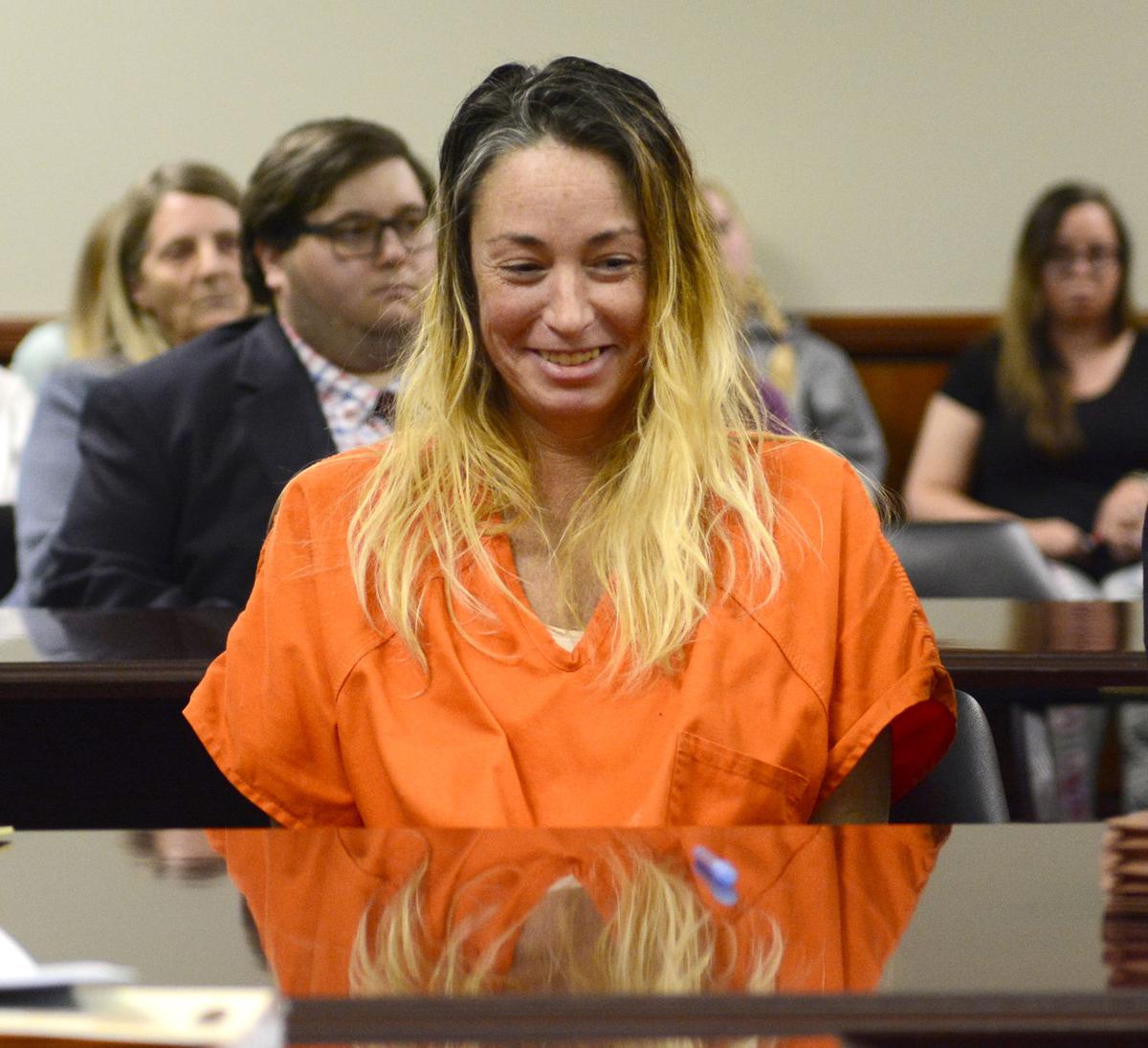 What a screwed up family dynamic. Drug-addicted dad dates drug-addicted stripper, who trades sex for drugs with disabled drug-addicted son, who also loves Star Wars so much that he plays with the action figures at age 29. Pretty ruthless of the lawyer to throw that little factoid out there about a dead guy, but then I guess he was really trying to paint how helpless and vulnerable the victim was.

The most spine-chilling part about this though has to be Roena asking the cops to take her back to her heads – plural. For all we know she’s got an entire graveyard of skulls buried in that forest and Bo White was just another to add to the collection. ‘Special kind of crazy’ indeed.

Roena will serve life ‘without mercy’ – a West Virginian legal term which means prisoners must never be given parole. Sounds about right.

For more crazy strippers, here’s Cardi B explaining how she used to ‘drug and rob men’ who paid for sex with her.