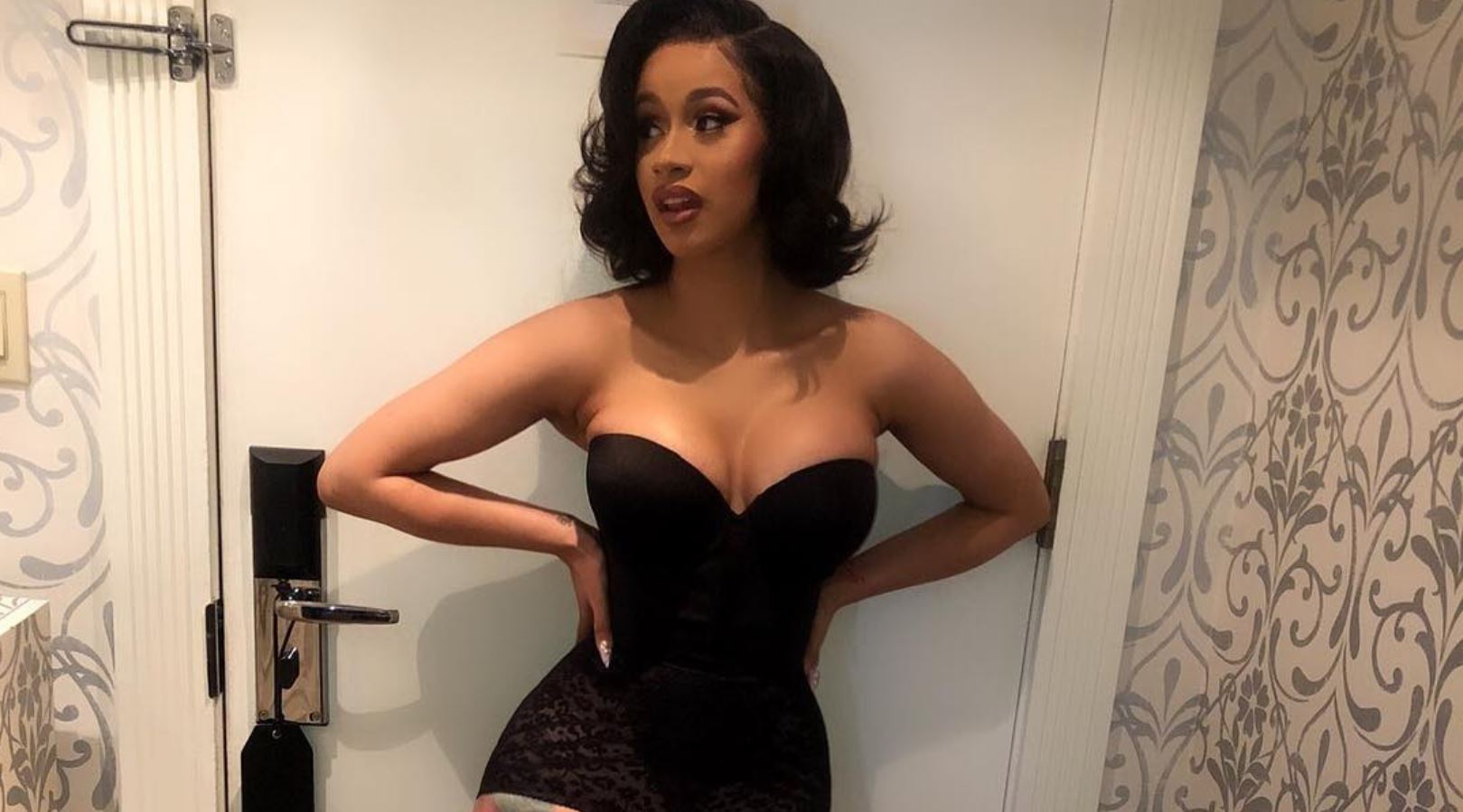 If you don’t know who Cardi B is, she’s a Dominican/Trinidadian former stripper from the Bronx who has become probably the #1 female rapper in the world. She is known for talking lots of crap and giving zero fucks what anyone thinks about her.

She might’ve said a bit too much in this clip going viral atm though. She goes on a rant about how hard she’s worked to get to where she is and casually mentions that she used to take men back to her hotel room and drug them before robbing them. 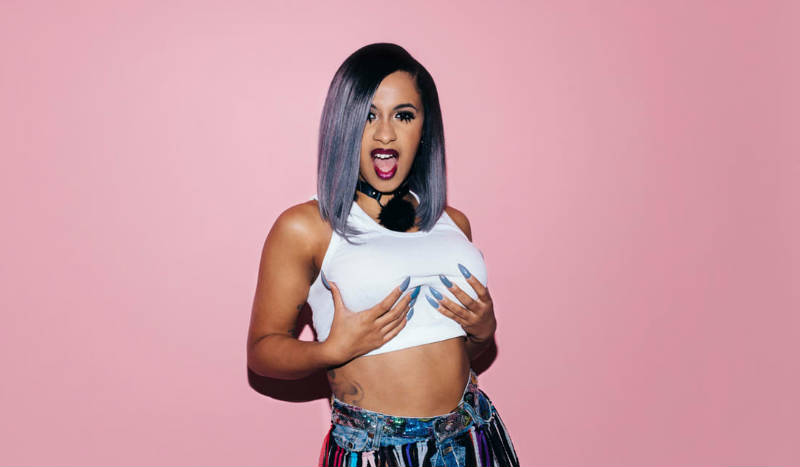 If you can’t bear to listen to the clip, she says:

I had to go strip, I had to go, ‘Oh yeah, you want to fuck me? Yeah, yeah, yeah, let’s go back to this hotel,’ and I drugged niggas up, and I robbed them. That’s what I used to do.

CardiB says she used to what? 👀 pic.twitter.com/NJWigTlb9Z

Yikes, that’s not good. I know she tries to justify it by saying she was broke and hustling but come on, surely she knows there’s literally no way you can defend drugging and robbing a person.

Did Cardi backtrack or apologise for the error of her ways after incriminating herself in front of the world? Nope:

Some good points there – why should Cardi B get away with drugging and robbing people when we all know a male rapper (or any male) would get screwed for it?

Massively dumb move by Cardi B to incriminate herself like this. Then again she’s a millionaire rapper and I’m just a blogger making fun of her so what do I know?

For the time a male model sued Cardi B for using an image of him in her NSFW album cover, click HERE.