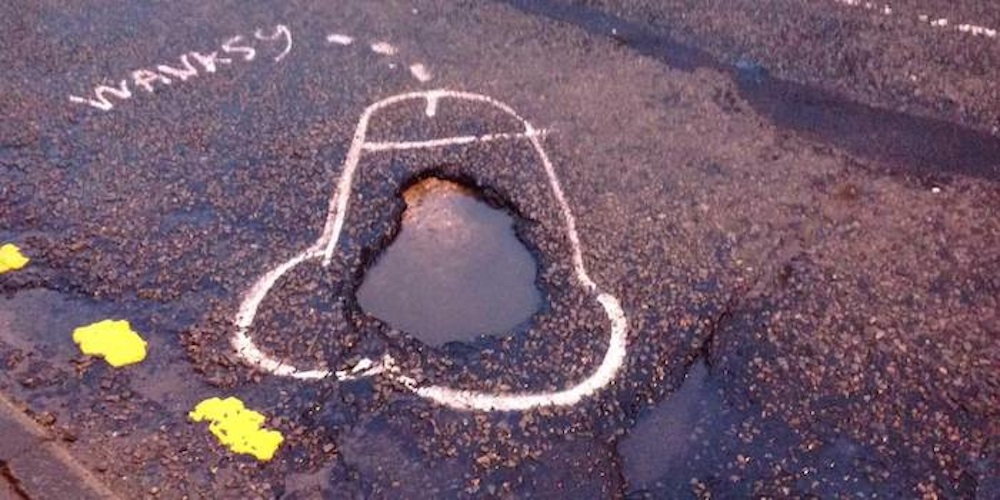 Genius idea – nobody wants to live in a town with dicks all over the roads.

This is an absolutely genius idea.

Potholes are really annoying and butt ugly to look at and ruin the whole aesthetic of a road. However, despite this they often take a lot of time to get fixed as they’re probably pretty low down the list of government priorities, even though it’s actually a fairly simple process to fill them in.

In order to get around this, one street artist from Bury called Wanksy (get it) decided to draw dicks around them on the street in order to highlight the problems there. So far his plan has been remarkably successful as the government actively make the landfill needed fairly promptly after the graffiti hits the pavement. I guess the old saying that nobody wants to live in a town covered in dicks is actually true.

The only thing that could make Wanksy better is if he put the same amount of creativity into his dick pictures as some of these guys. 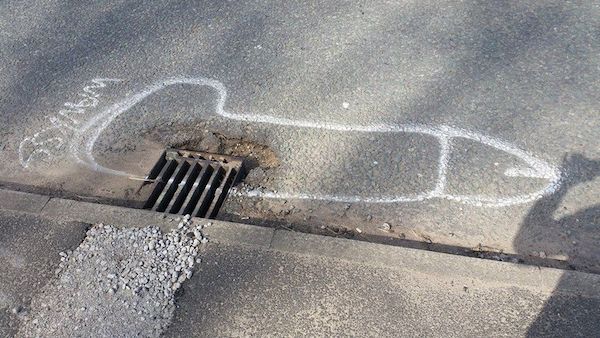