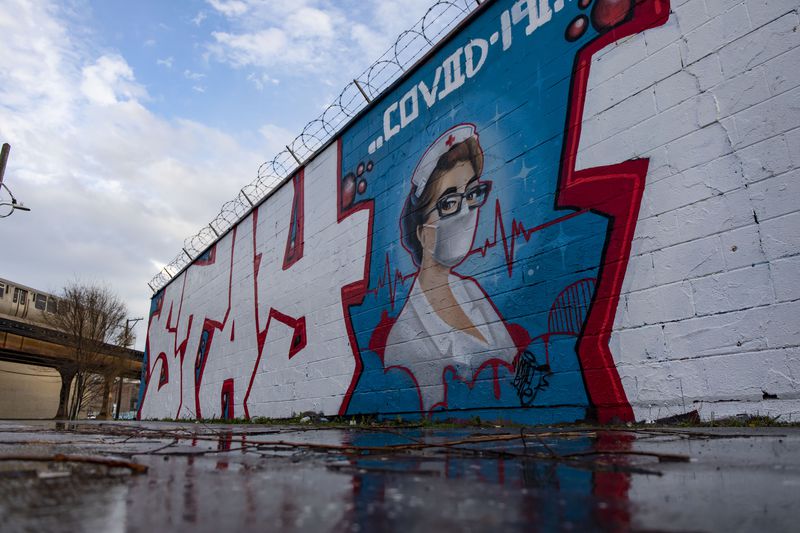 Before long, 16 people were infected and three had died.

We all know well enough by now how coronavirus spreads, but to read about it happening at an actual gathering and how it spreads from person to person is quite freaky. In this article by the Washington Post, they lay out how ‘Patient A1.1’, who was already experiencing mild symptoms, traveled to Chicago in February to attend a funeral, and around the same time attended a birthday party.

Before long, 16 people between the ages of 5 and 86 had been infected with coronavirus (seven confirmed and nine probable), and three had died. Read on via Washington Post:

The CDC report begins the night before the funeral. The traveling friend — dubbed “Patient A1.1” as the first patient in the first transmission “generation” in the first cluster discovered — shared a takeout meal eaten from common serving dishes with two family members of the deceased at their home. The meal lasted about three hours.

At the funeral, Patient A1.1 hugged the friends who had been at the dinner and other family members to “express condolences.”

Two days later, one of the dinner hosts showed symptoms of the coronavirus. Two days after that, the other host got sick, too. A third family member who had hugged Patient A1.1 at the funeral also got sick.

Around the same time, Patient A1.1, who was then still experiencing mild respiratory symptoms, attended a birthday party with nine other people. They hugged and shared food at the three-hour party. Seven of the attendees soon became ill.

Within about a week of the onset of symptoms, the condition of the first dinner host deteriorated. The person was hospitalized, put on a ventilator and subsequently died.

Another family member visited the dinner host at the hospital and — without any personal protective equipment, according to the CDC — provided “personal care” and gave hugs. Three days later, that person developed a fever and cough, too.

Meanwhile, two of the birthday party attendees became critically ill and were put on ventilators. Both died. The five others experienced mild symptoms of cough and low-grade fever.

While one of the critically ill patients was hospitalized, a family member and a home-care professional who visited that person developed probable covid-19, the CDC said. The visiting family member, in turn, probably transmitted it to a household contact.

Three of the symptomatic birthday party attendees went to church six days after developing their first symptoms. Another church attendee who sat within one row for 90 minutes, talked to them and passed the offering plate with them also developed symptoms. 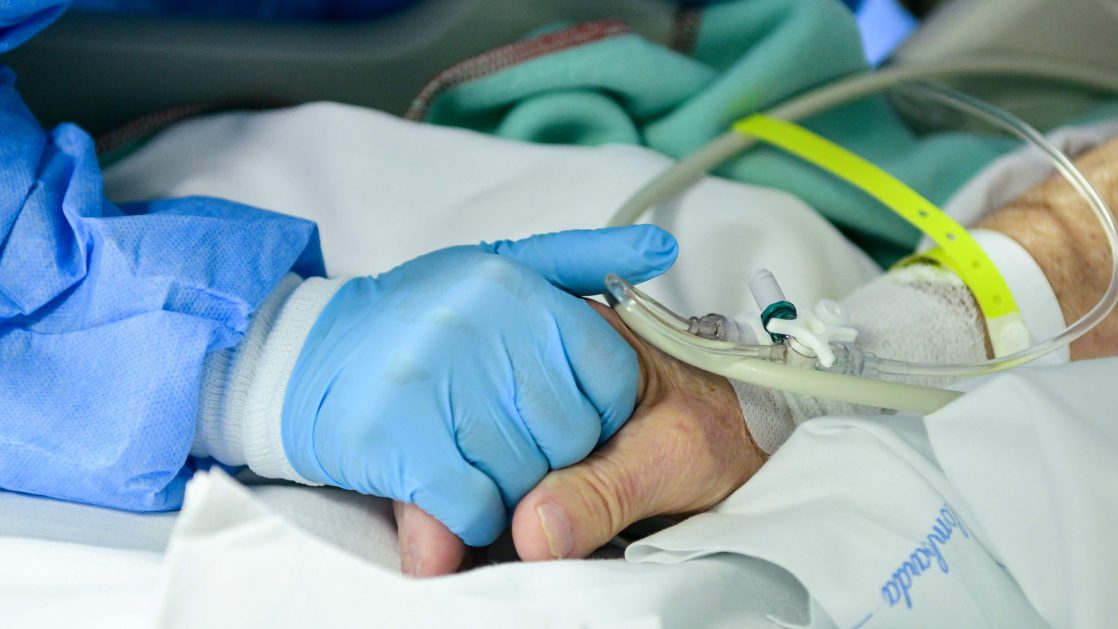 You can read the full thing HERE but that’s basically the gist of how these little moments of hugs and handshakes and plate-sharing spread the disease all over. Imagine being that person who just arrived from out of town and you give it to the people who had you round for dinner and then the people you hugged at a funeral and a birthday party. I know the social distancing thing wasn’t a big deal in February but still, you’d feel pretty guilty about it.

I wonder how many cases are going to be traced back to concerts or football games? Imagine going to see your team play and having a great time only to find out it could have been a death trap for you and everyone else there. Let’s hope this is all over in a few short months because it’s just horrible.

For the man who doxed his own friend on Twitter because he joked about Boris Johnson dying from coronavirus, click HERE.