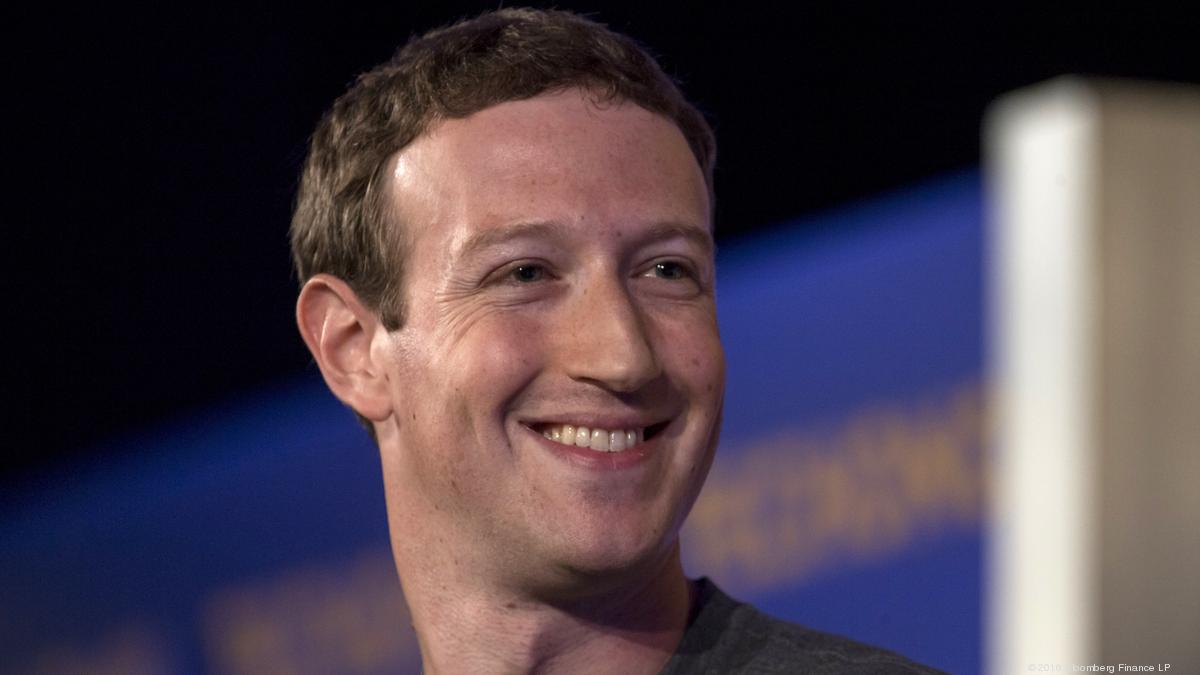 Mark Zuckerberg is undeniably one of the most successful people in the world and it’s unlikely that his success hasn’t come at the expense of some other people on the way up – most notably the Winklevoss Twins and that other guy from The Social Network who Andrew Garfield played, although I bet there are countless other dead bodies at the side of the road to his current position as one of the richest people in the world.

Anyway, this ruthless, competitive and selfish streak has never been better illustrated in this story about Zuckerberg riding on a plane with a high school girl and engaging in a game of Scrabble with her. When he lost the first round, he decided to turn in a real asshole and pretty much to whatever he could to win – here’s the story, courtesy of Business Insider:

According to Osnos’ telling, Zuckerberg was aboard a private jet a few years ago and was passing the time playing Scrabble with the daughter of a friend.

After the high-schooler won the first game, Zuckerberg wrote a program which would process his letters and show him all available words, and the pair had a rematch.

“During the game in which I was playing the program, everyone around us was taking sides: Team Human and Team Machine,” the unnamed girl told Osnos.

It isn’t clear who won the second round. The game was cut short when the plane landed although Zuckerberg and his program had a narrow lead.

The anecdote is illustrative of Zuckerberg’s competitive side. According to Osnos’ profile, the Facebook CEO loves board games such as the puzzle game Ricochet Robots and military strategy game Risk. 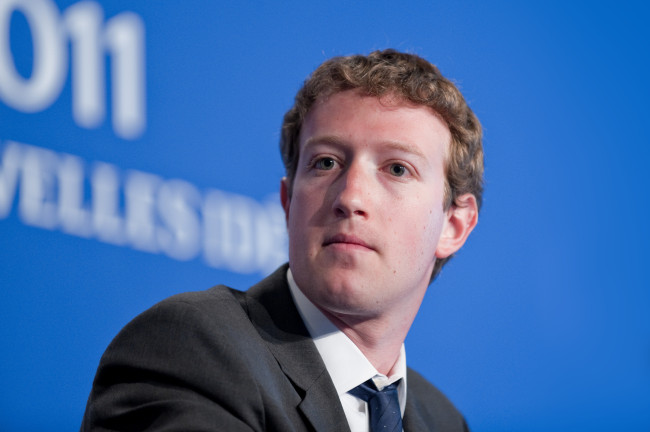 I mean damn, why didn’t Zuckerberg just play the girl instead and try and beat her rather than creating a computer program so that it would be pretty much impossible to lose? It seems a little extra, especially when you’re playing some young girl whose only just out of diapers. Especially as nobody even knows if he actually even won or not. Imagine creating a computer program to beat a little kid and then losing. Embarrassing.

Anyway, I think that anyone who has seen The Social Network or Mark Zuckerberg’s recent public appearances probably knows that he’s a bit of an asshole and this story kinda confirms that, but he’s still more successful and richer than everyone reading this put together, so swings and roundabouts really. Sure he doesn’t care.

For more Mark Zuckerberg, check out this early interview with him at Facebook’s first offices. He was a lot cooler back then, that’s for sure.