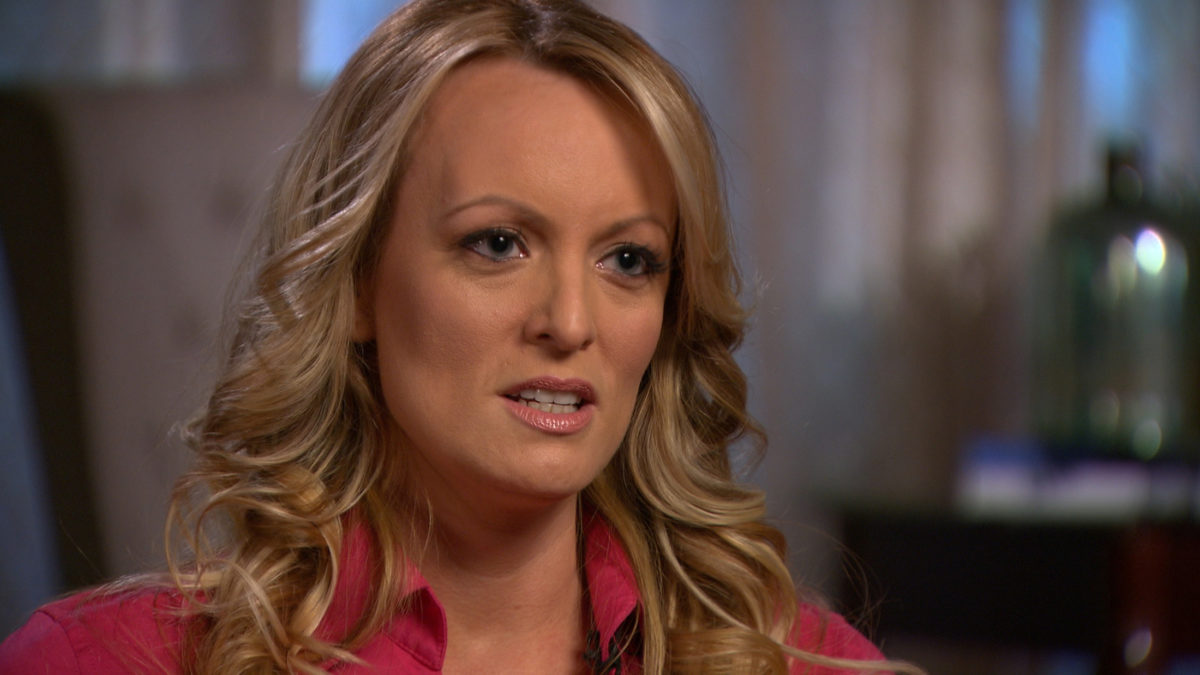 She has to be telling the truth.

The situation between Stormy Daniels and Donald Trump is becoming more and more silly with each passing day and this is illustrated in the following story where she admits she’s prepared to describe his penis to anyone who will listen in an attempt to prove that she’s telling the truth.

Daniels appeared on 60 Minutes over the weekend to talk about her affair, and apparently was 100% ready to answer any questions about his genitalia that may or may not have come up in the interview. Unfortunately (?), this question didn’t come up but her lawyer Michael Avenatti revealed on Monday that she had no qualms about talking about how Trump was down there:

Way to call him out there eh? Of course, even though Daniels is suing Trump over the fact he paid her off to sign a Non Disclosure Agreement that he apparently didn’t sing correctly, it seems very unlikely that he will actually come out and address her allegations directly. That doesn’t stop him aiming ‘subtle’ digs at her via Twitter though of course:

So much Fake News. Never been more voluminous or more inaccurate. But through it all, our country is doing great!

Yeah, wonder what that’s about eh?

Anyway, the one thing that you can take from this is that Daniels is probably going to have to describe Trump’s dick in order for people to believe her claims. Hopefully that will also lead to someone pulling the President’s pants down on live TV too so we can ‘verify’ her story too. You really wouldn’t put it past this administration, would you?

For more of the same, check out this weird picture Jim Carrey drew of the couple together. Such a bizarre series of events.