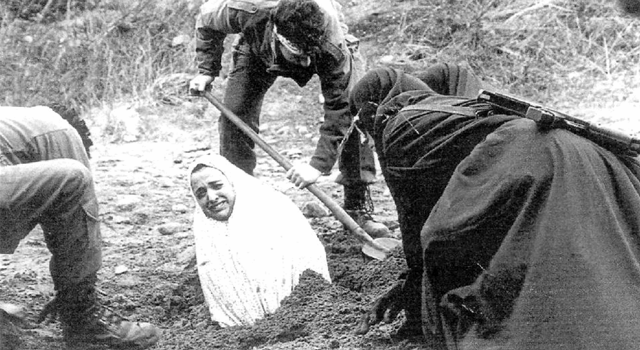 It would be nice to think that stoning had died out as a barbaric method of execution. Unfortunately it’s even on the rise in some areas of the world.

Late night chats often seem to turn to the topic of your preferred method of removal from this mortal coil (well they do in my house anyway). It’s a difficult choice, but the jury’s normally split between some kind of peaceful exit during your sleep, or hurtling into the ground after a failed parachute episode. One method that is never mentioned is stoning.

Stoning is classed as death by torture because by its very nature it’s never swift. The Iranian rule of thumb when choosing projectiles was to make sure that the object wasn’t so big that it would kill the victim in one or two wallops, but that it wasn’t so small as to be called a stone. The idea wasn’t to make it fast, but to make it painful and drawn out at least to some degree.

No one knows how long stoning has been around but it’s definitely been about for ages; it’s mentioned in ancient Greek texts that go back to before 400BC but it probably spans further back into our brutal past. And it’s almost exclusively used on women.

St Stephen was the first ever Christian Martyr and he was stoned to death for blasphemy in around 34AD: 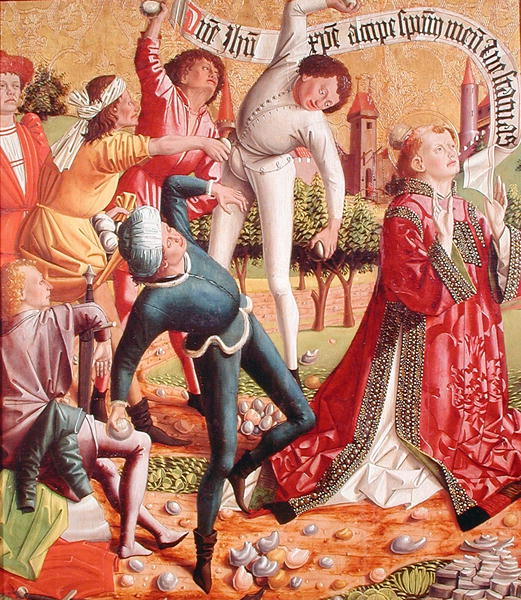 There’s two main groups of religions that condone or have condoned stoning: Judaism and Islam….